Investing.com – Asia Pacific stocks were mostly down Friday morning, but hovering near record levels, as investors continued to assess the U.S. Federal Reserve’s assurance that economic reinvigoration can be achieved without stoking runaway inflation.

Fed Chairman Jerome Powell signaled during an International Monetary Fund event on Thursday that the central bank is nowhere near reducing its support for the U.S. economy. He also said that although the economic reopening could result in a momentary surge in prices, it will be temporary and not constitute inflation.

Although the comments demonstrated the Fed’s commitment to dovish policy for now, Powell added that the Fed would react should inflation expectations start “moving persistently and materially” above tolerable levels.

Disappointing released on Thursday indicated that the economic recovery from COVID-19 is far from complete, however. The data said that the number of claims unexpectedly rose to 744,000, more than the 680,000 claims in forecasts prepared by Investing.com and the 728,000 claims filed during the previous week.

“Jobless claims set a tone for the market that perhaps things are not as strong as people think and we’re still ways away from a recovery,” Inverness Counsel chief investment strategist Tim Ghriskey told Reuters.

“A lot of investors are worried about the stock market highs, but that doesn’t mean it can’t get higher, and the economic conditions are certainly set up for a positive equity environment,” UBS Global Wealth Management managing director Xi Qiao told Bloomberg.

On the COVID-19 front, more than 726 million COIVD-19 shots have been administered globally as of Apr. 9. However, several countries including China are facing supply shortages as they vaccinate their populations.

The U.S. outlook is greatly improved but remains at risk from potential setbacks in the global economy as the vaccine rollout “hasn’t been nearly as robust in many countries,” San Francisco Fed president Mary Daly told Bloomberg.

With a fully vaxxed commish, bring on the bro hugs and chest bumps! 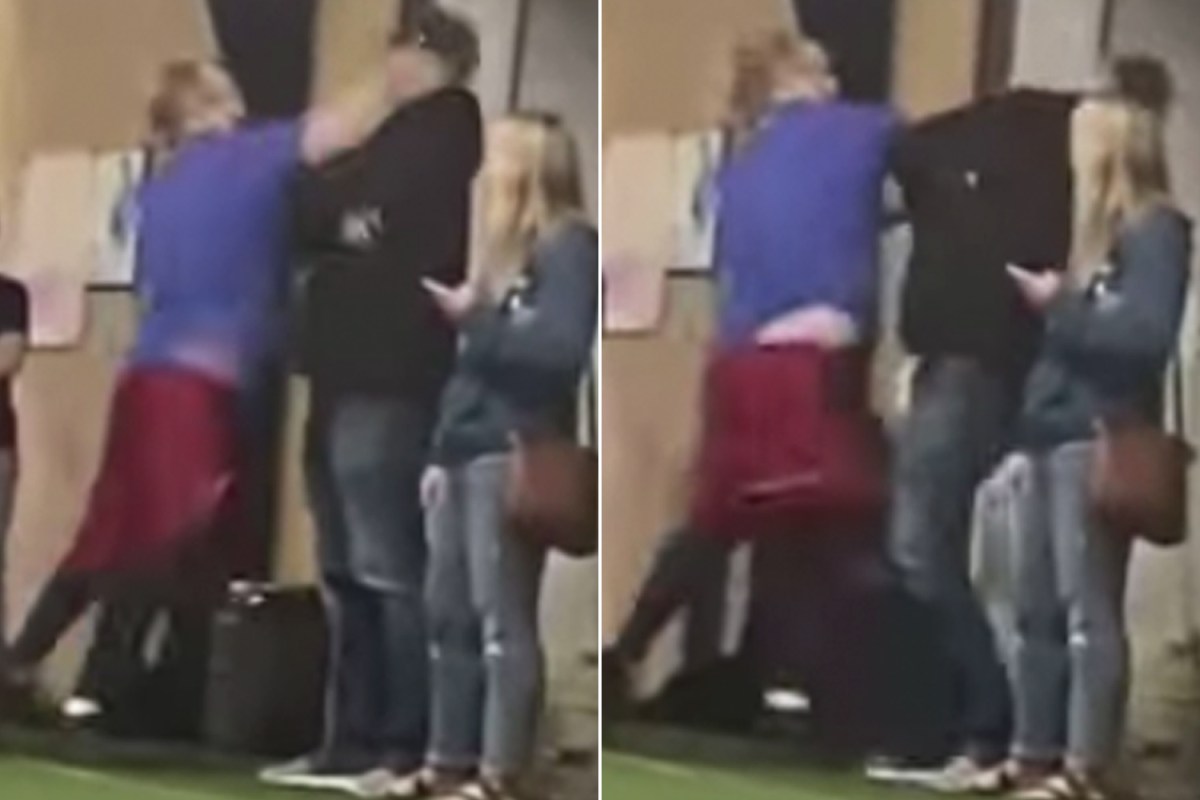 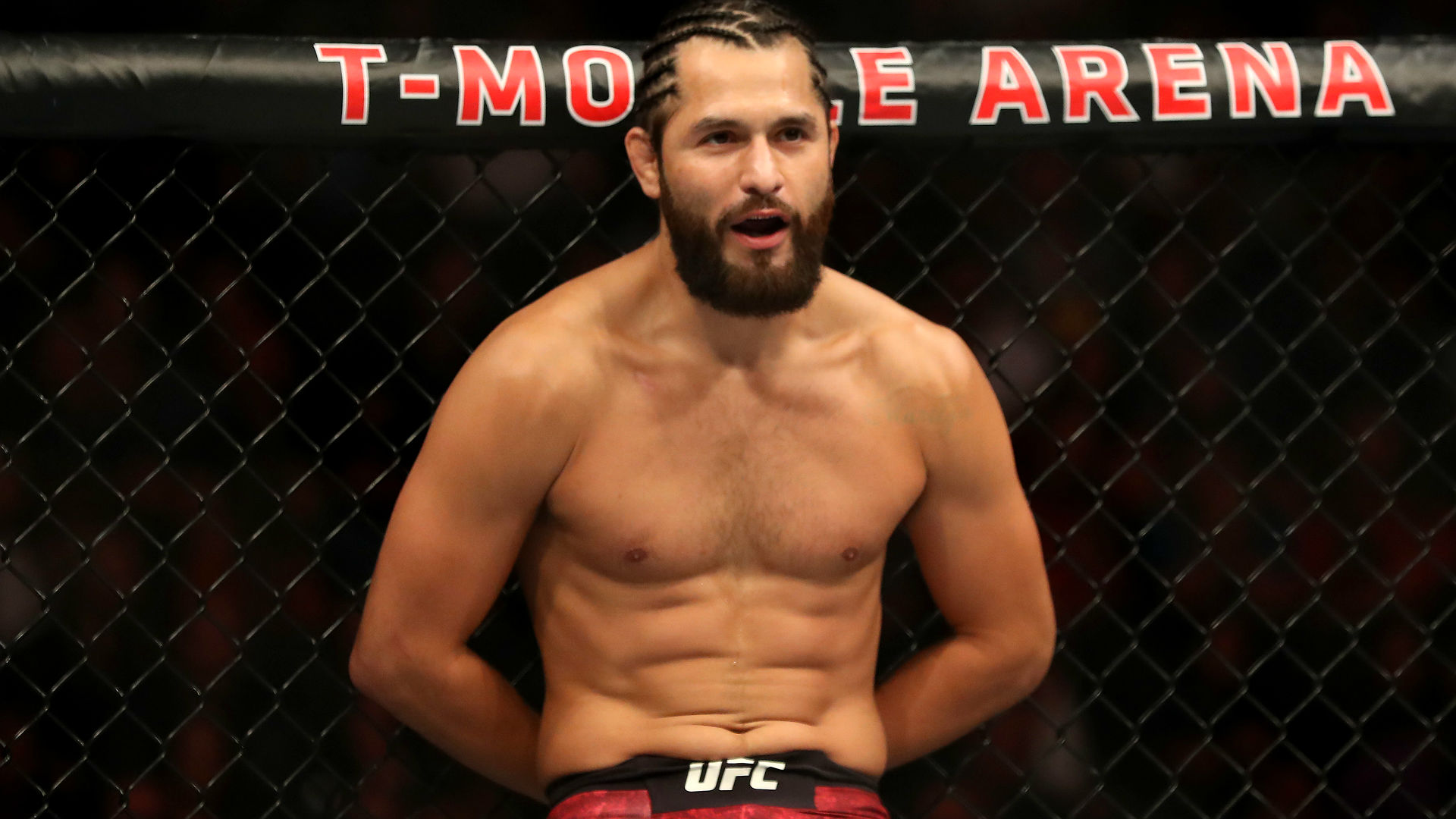 Did Jorge Masvidal deserve an immediate rematch with Kamaru Usman?
26 mins ago

Can’t anybody here hit in this league?
39 mins ago 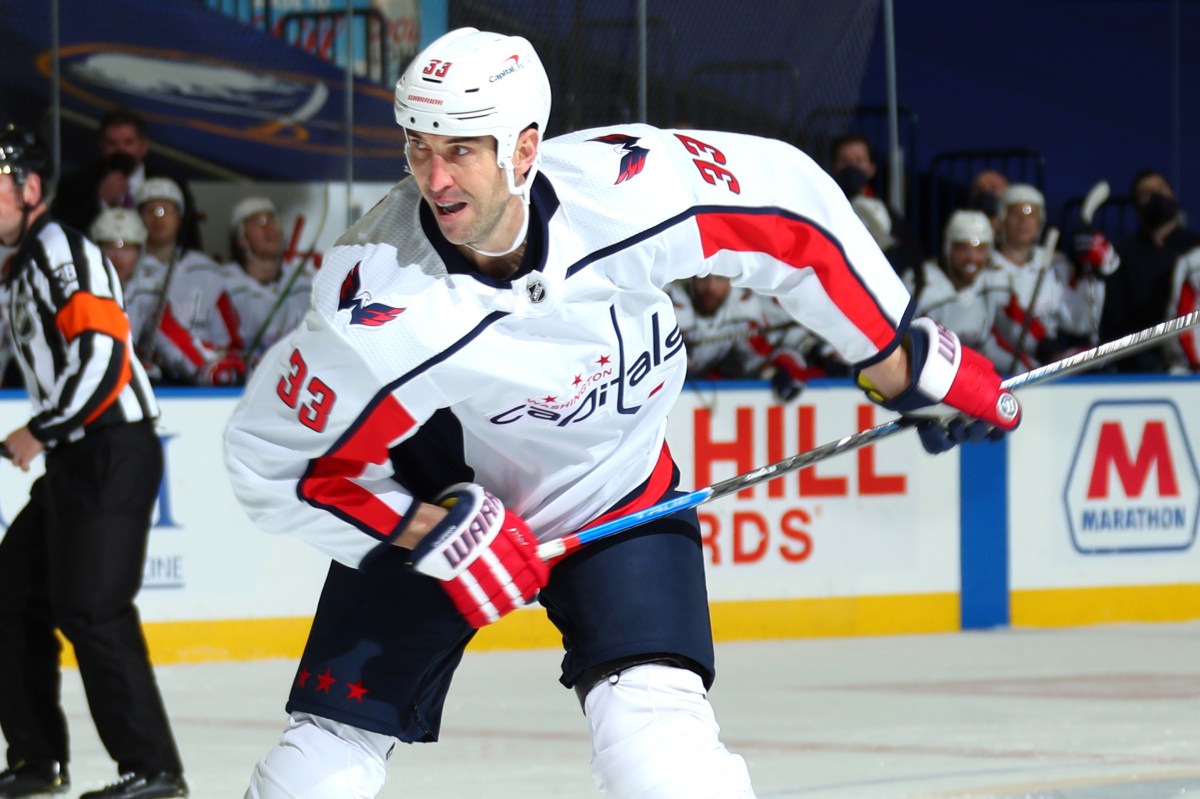