© Reuters. FILE PHOTO: An office building with the Commonwealth Bank logo is seen in Sydney

CBA was found to have misled customers and overcharged interest by more than A$2.2 million over a three-year period by the federal court in February.

The Australian Securities and Investments Commission (ASIC) had sought a A$7 million fine, while CBA made submissions for a penalty of A$4 million to A$5 million.

“CBA’s delay in remediating customers following this error was an aggravating factor in the Court’s determination of the penalty,” ASIC Commissioner Sean Hughes said. (https://

Customers were charged an interest rate higher than advised on more than 12,000 occasions, according to the case filed by ASIC in December.

Financial firms in Australia have faced numerous class actions and penalties over the past two years after a Royal Commission inquiry into the sector found widespread misconduct, including charging fees to dead people.

A CBA spokesperson acknowledged the penalty, adding that the bank had sent refunds to 2,269 customers totalling A$3.74 million.

“Failures of this sort are unacceptable and we apologise to those customers who at the time were overcharged fees,” the spokesperson said. 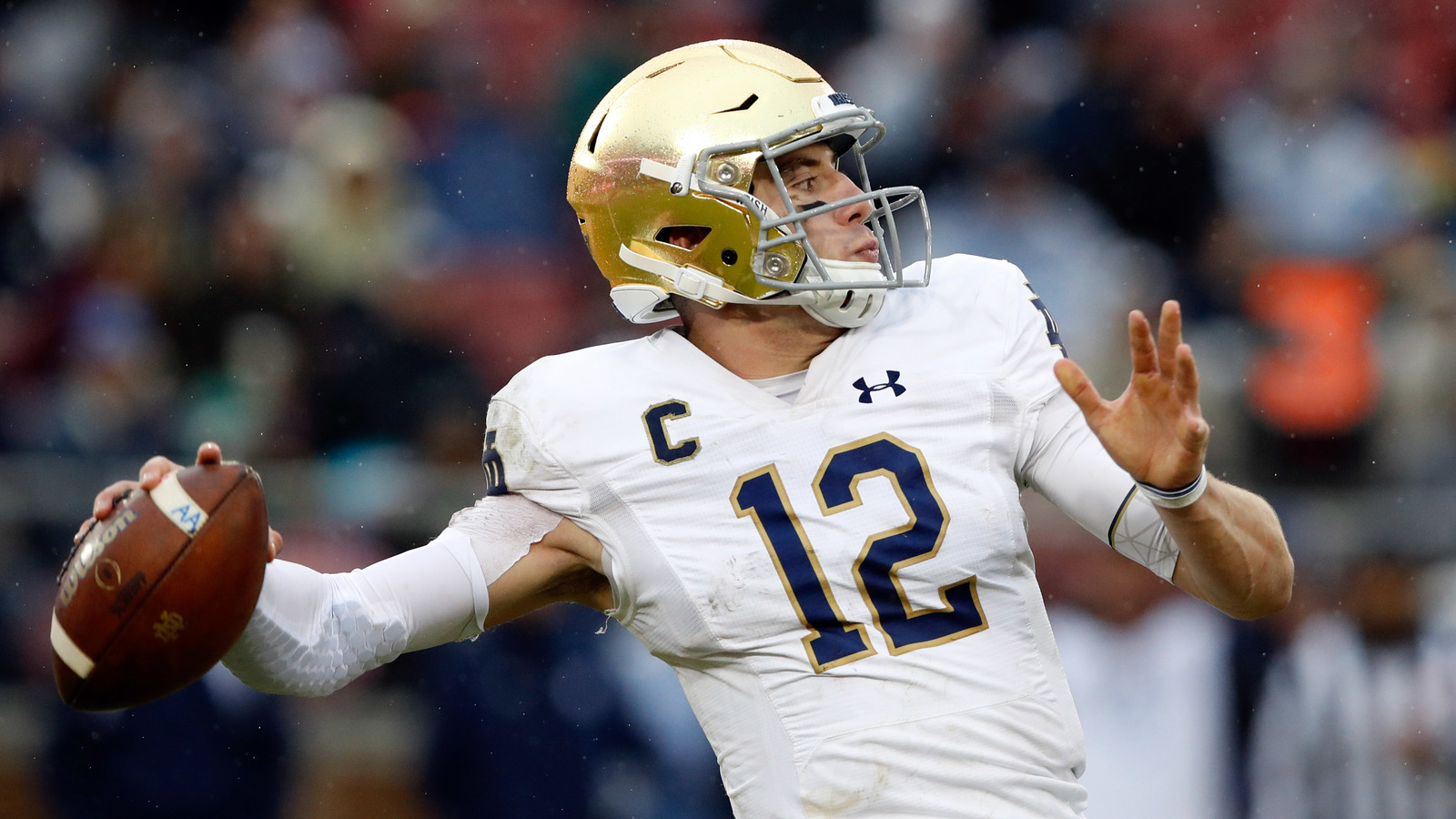 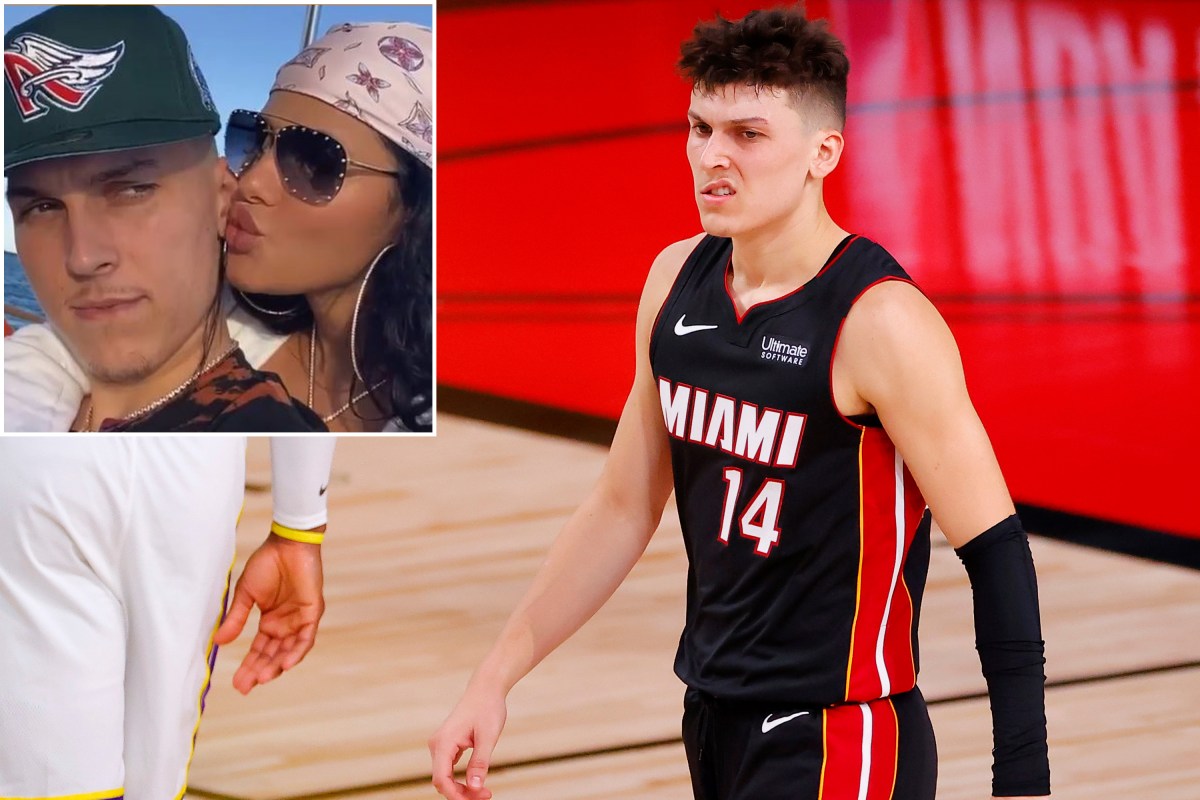 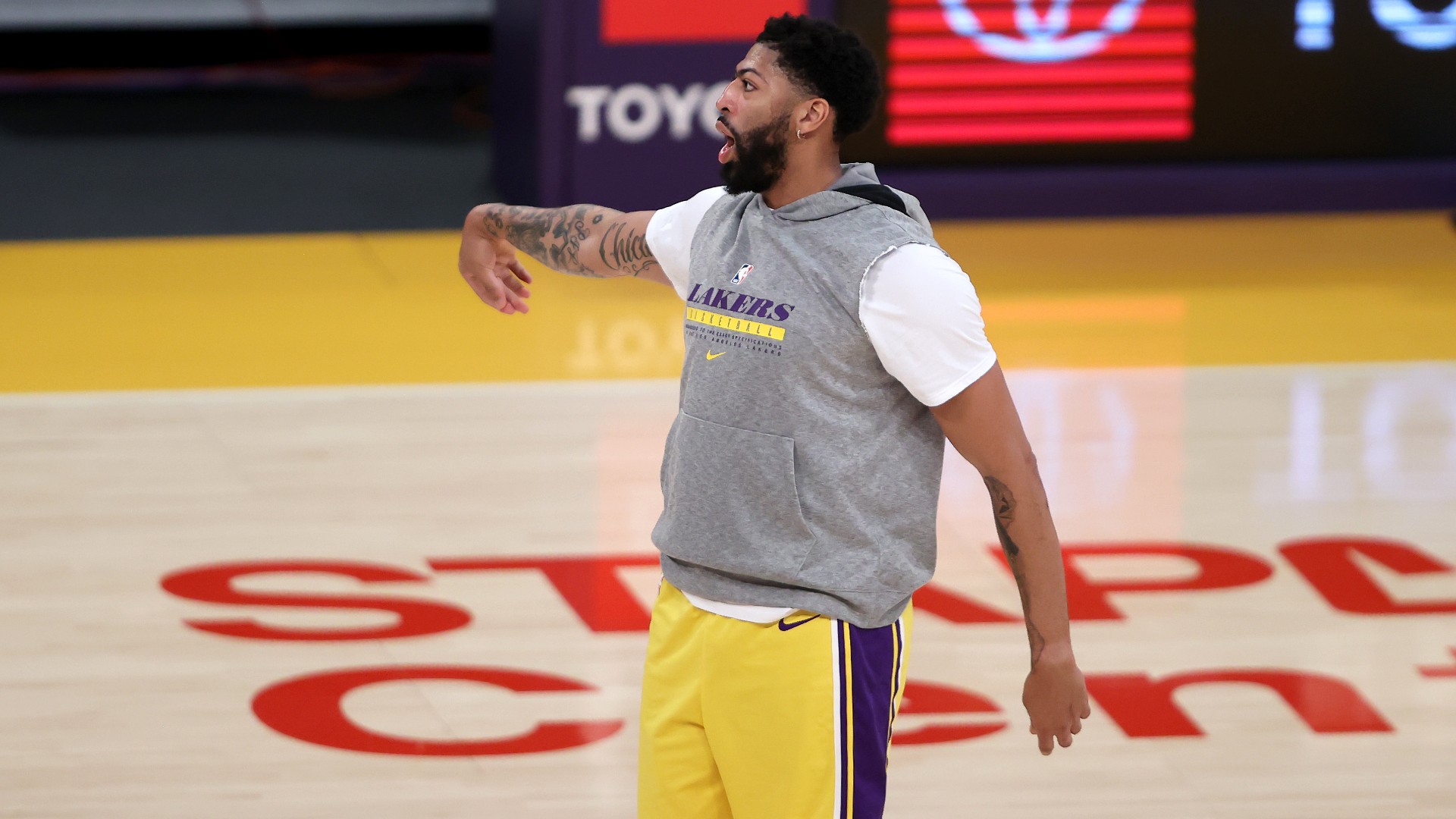 Anthony Davis injury update: Lakers star plans to return vs. Mavericks, will be on minutes restriction
32 mins ago 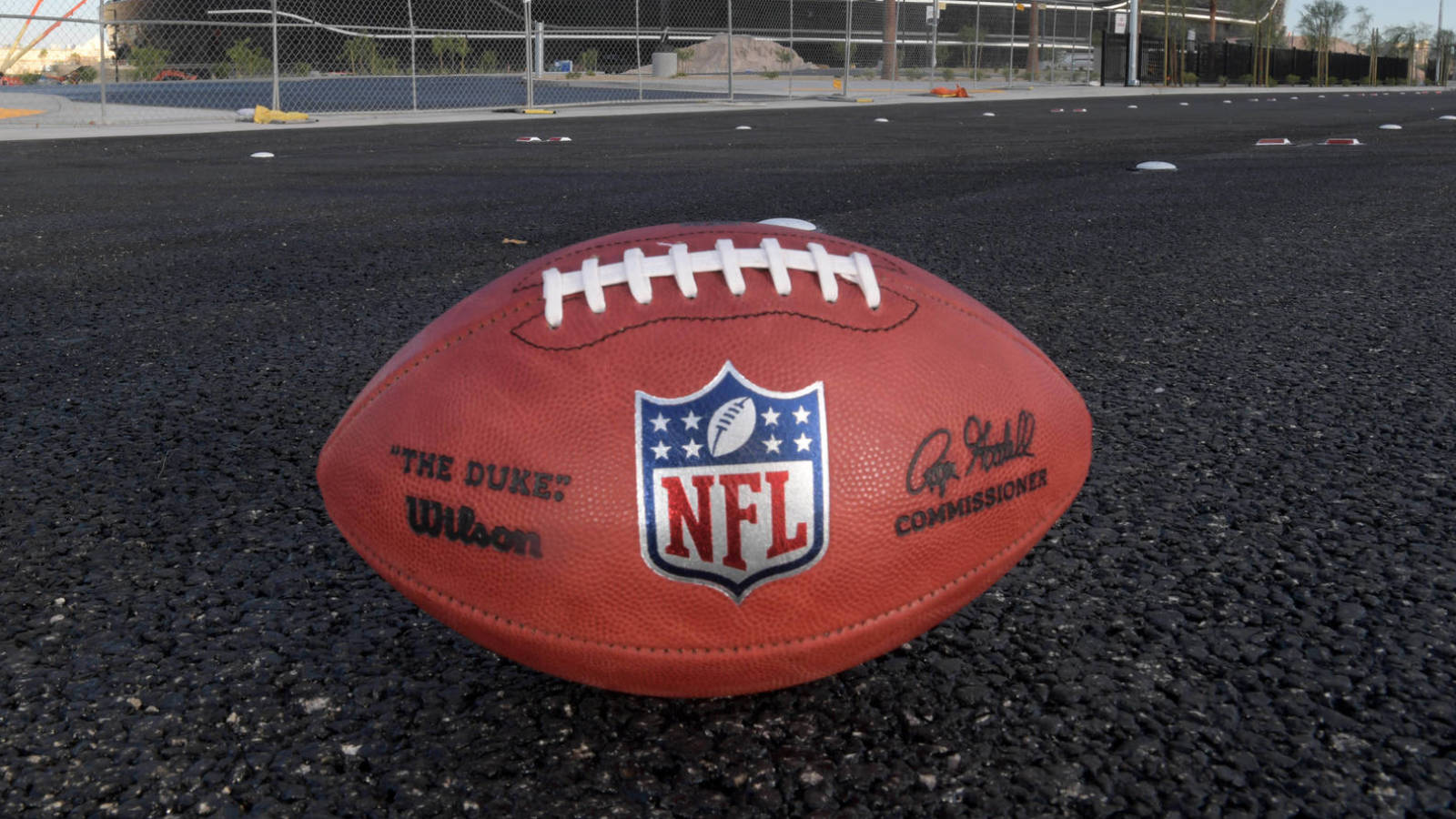 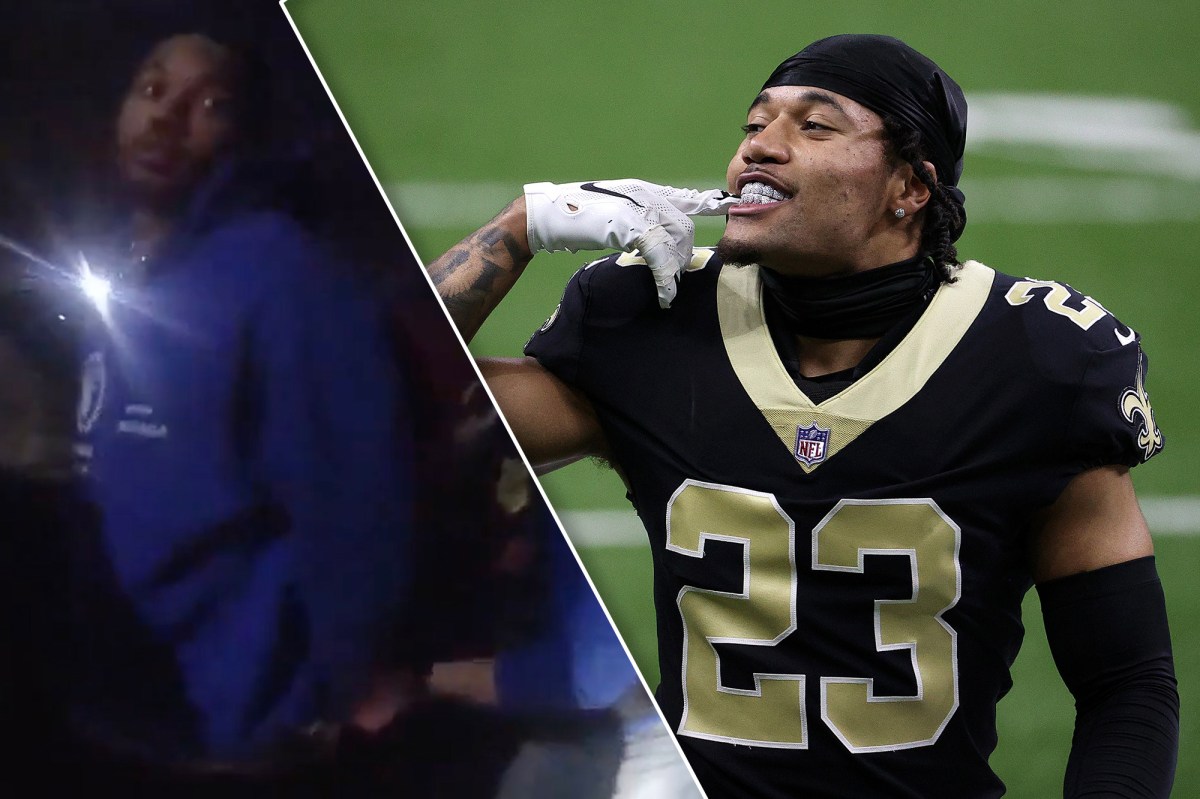