The Ford F-150’s model range is now bigger than ever and includes not only the regular trucks in different lengths and cabin layouts, but also a performance model in the form of the Raptor, as well as a fully electric version. If there’s one thing we are missing, though, that’s a true street performance model as a successor to the awesome SVT Lightning – and here’s what it could look like if it ever returns to Ford’s family.

Our exclusive rendering previews a new generation F-150 SVT Lightning based on the electric truck described by some as the most important new electric vehicle since the launch of the Tesla Model S. Our artists envisioned a sportier take on that pickup with clear visual influences by the second-gen SVT produced between 1999 and 2004. 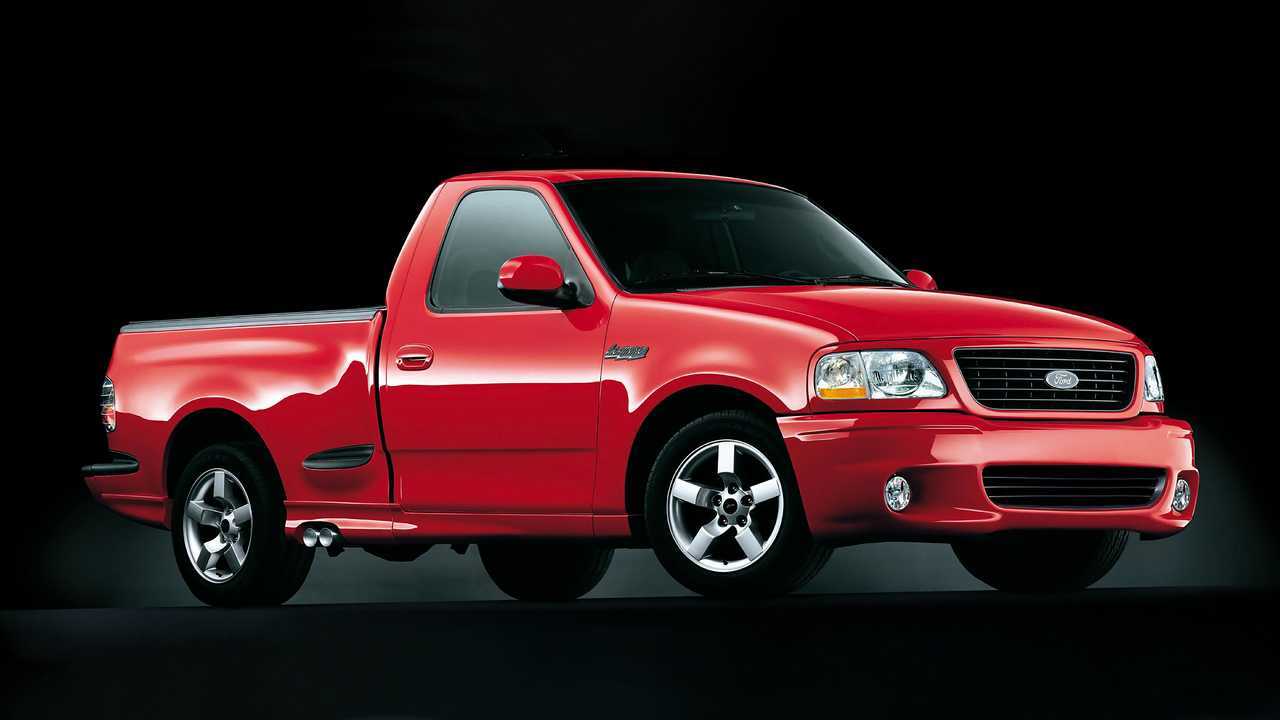 Starting at the front, the EV truck’s signature LED daytime running lights are retained and the front fascia is enhanced by a new more aggressive design for the bumper with two round fog lamps. The lower bumper grille remains unchanged, though the fog lamp surrounds have a new aerodynamic shape reminiscent of the second-generation Ford SVT Lightning.

In general, as you can easily see, this virtual truck rides lower to the ground and features large five-spoke wheels with performance rubber. Sportier-looking side skirts visually connect with the new front bumper and the same line continues at the back for the rear bumper. Obviously, there’s no need for side exhaust pipes as this new hypothetical performance truck relies on electric power.

As much as we like what we see, we highly doubt it will ever see the light of day. With customers now more interested in off-road performance trucks, it seems unlikely that Ford will invest millions in developing a more street-oriented version of the F-150 Lightning that only a few would buy.

S. Carolina women No.1 for 11th straight week
46 mins ago

Aubameyang set for Arsenal return from AFCON
1 hour ago