A judge ruled that a lawsuit seeking to invalidate recent reforms of the Community Reinvestment Act can proceed.

Judge Kandis A. Westmore of the U.S District Court for the Northern District of California denied a motion by the Office of the Comptroller of the Currency seeking to throw out the lawsuit by three advocacy groups.

The National Community Reinvestment Coalition, California Reinvestment Coalition and Democracy Forward sued the OCC in June, alleging that the agency’s CRA reform rule would “gut” banks’ obligations to invest in their communities. They also argued that the rulemaking process violated the Administrative Procedure Act.

In an order Friday, Westmore indicated that the case had merit, noting concerns about the transparency of the OCC’s process.

“[The] OCC failed to publish research it claimed supports issuance of the rule and data obtained in a request for information and failed to provide any substantive records of calls [former] Comptroller of Currency Joseph Otting had with CEOs of 17 large banks,” Westmore wrote.

Otting, a Trump administation appointee, had spearheaded the OCC’s writing of the CRA rule without support from other regulators who advocated different approaches to CRA reform. He stressed the need to modernize the decades-old, anti-redlining law, but critics said the resulting regulation damaged the law’s original intent.

An OCC spokesperson declined to comment on the order, citing the ongoing litigation.

In its motion to dismiss the suit, the OCC claimed had that the community advocates’ claims were not ripe in part because the agency has not fully implemented a new CRA scoring methodology.

But Westmore rejected that premise, arguing that the agency’s ongoing rulemaking process for scoring thresholds “certainly does not mean that the Final Rule at issue is not arbitrary and capricious or procedurally improper.”

Westmore also dismissed the OCC’s argument that the community advocates lacked standing to bring a lawsuit over the CRA rule, writing that community groups were “direct beneficiaries” of the law “because they receive grants and loans for which banks obtain CRA credit.” 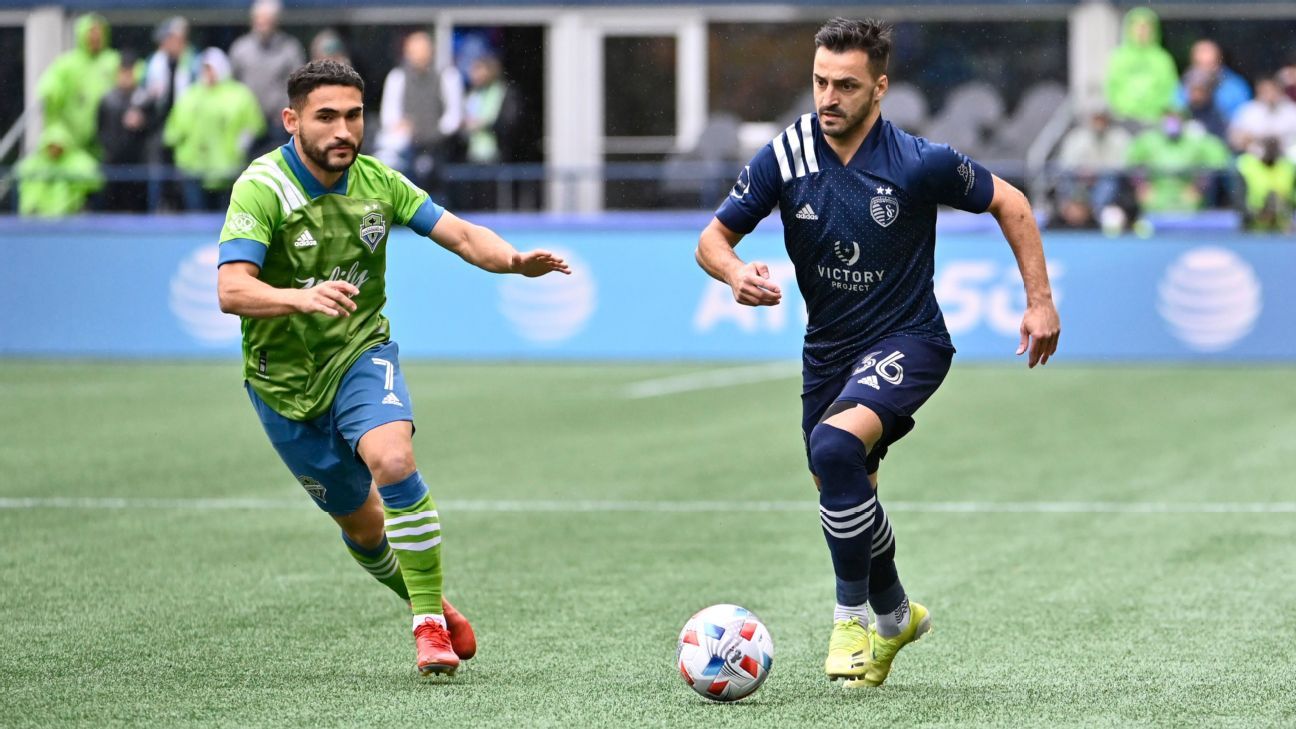 16 days, 10 games, 1 pearl necklace: How the Braves stunned baseball to reach the World Series
50 mins ago