2020 is shaping up to be one of the most unusual holiday seasons in years and that could have an impact on credit unions’ card portfolios.

The pandemic has shifted a significant amount of consumer spending away from brick-and-mortar stores in favor of online shopping, and that could rise even further as the holidays approach. On top of that, the national surge in COVID-19 diagnoses as colder weather sets in is likely to have an effect on how, when and where people do their holiday shopping. However, most important to credit unions is the way the broader economic picture will affect overall spending and what those institutions can expect from interchange revenue and credit card interest.

One of the biggest differences this year is an earlier-than-usual start to the shopping season. While holiday spending usually peaks around Thanksgiving and in the early weeks of December, credit unions are likely to see that spending starting earlier in 2020.

“We’re in the thick of it,” said Norm Patrick, VP of PSCU’s Advisors Plus division.

He added: “It has historically started on Black Friday weekend [but] we kind of edged that up the calendar a little bit … in 2020 with Prime Day taking place in the middle of October instead of July. That allowed all of the bigger retailers like Target and Walmart, in particular, to get on the bandwagon and start pushing Black Friday-like sales now, and start pushing that sense of urgency among consumers.”

A survey from the National Retail Federation shows consumers plan to spend a total of just under $1,000 this holiday season, with about two-thirds of that going toward gifts and the remainder toward decorations and other non-gift purchases. That’s a 4.8% decline from last year, though most categories are still above NRF’s five-year average.

That thinking isn’t universal, however. Mastercard has forecasted a 2.4% boost to retail sales during the expanded holiday season, which the company defines as Oct. 11 through Dec. 24.

Other analyses, including those used by CO-OP Financial Services, have predicted a higher spend than NRF projects but also a bigger decline from 2019 — specifically a 7% drop to $1,387, according to Deb Wieczorek, VP of strategic advisory and portfolio growth. One thing that may actually prop up spending levels, she added, is the decline in travel. CO-OP reported a 63% drop in credit card spending on airline tickets and a 31% drop for debit during October, and Wieczorek suggested some of those dollars may be redirected toward gifts.

“Travel and entertainment are the big merchants being hit this year,” noted Patrick. “How are consumers going to redirect that spend, if they do? Will they pocket and save it and tighten their belt further? Or will they spend it on other types of discretionary things?”

The big question for many credit unions is what payment methods members will use for purchases, and Wieczorek said that may largely depend on how consumers have fared during the pandemic and economic downturn.

How and where consumers shop will also have an impact, Wieczorek said, since credit unions will get less interchange revenue from purchases made at big box stores than at mom-and-pop merchants. And credit card interest revenue is likely to stay flat since, “the people that are probably most likely to use their credit are the folks that are comfortable with their financial situation and are using their credit to get rewards, but they’re paying the balances off in full, so they’re not paying interest.”

Randolph-Brooks Federal Credit Union, a $12.5 billion-asset institution in Live Oak, Texas, has seen a roller-coaster ride of sorts with its credit and debit portfolios this year, said Charlotte Norton, SVP of central operations. At the end of the second quarter the credit union had credit card balances totaling nearly $480 million, making it the industry’s 11th-largest credit card lender, according to data from the National Credit Union Administration.

Credit and debit alike “saw plummeting numbers” in the spring but while debit has largely rebounded, credit is still struggling to make a comeback. Norton is hopeful the end of the year helps turn things around.

“We’re hoping we’ll see the same amount of spend as we did in previous years, but our goal is if we can end up in December where we were last year at [Dec. 31] as far as balances, we’ll be pleased,” she said. “I don’t know if we’ll get there, but that’s our goal.”

The strategy for that includes a variety of reminders for members about RBFCU’s 2% cash back offering and a $5,000 sweepstakes tied to credit usage.

Like many institutions, Randolph-Brooks saw online purchases surge once the pandemic started, and one of the big question marks in the final months of the year is whether states will impose additional lockdown measures that could make holiday sales more difficult for local, boutique shops that don’t have a significant online presence, if they have one at all.

That struggle to pair safety with traditional holiday activities is likely to dominate the season.

“People are ready to get back some sort of normalcy and get out a little bit and spend,” said Norton. “With the holidays coming along I really think … they’re going to do Christmas; they’re going to buy all the turkey and trimming forThanksgiving and do the best they can with that.”

She added: “With the holidays it will be hard for people to say, ‘I’m not going to go see grandma and grandpa.’ I may be wrong, but I’m very bullish on the holiday shopping season and helping us get back to normal.” 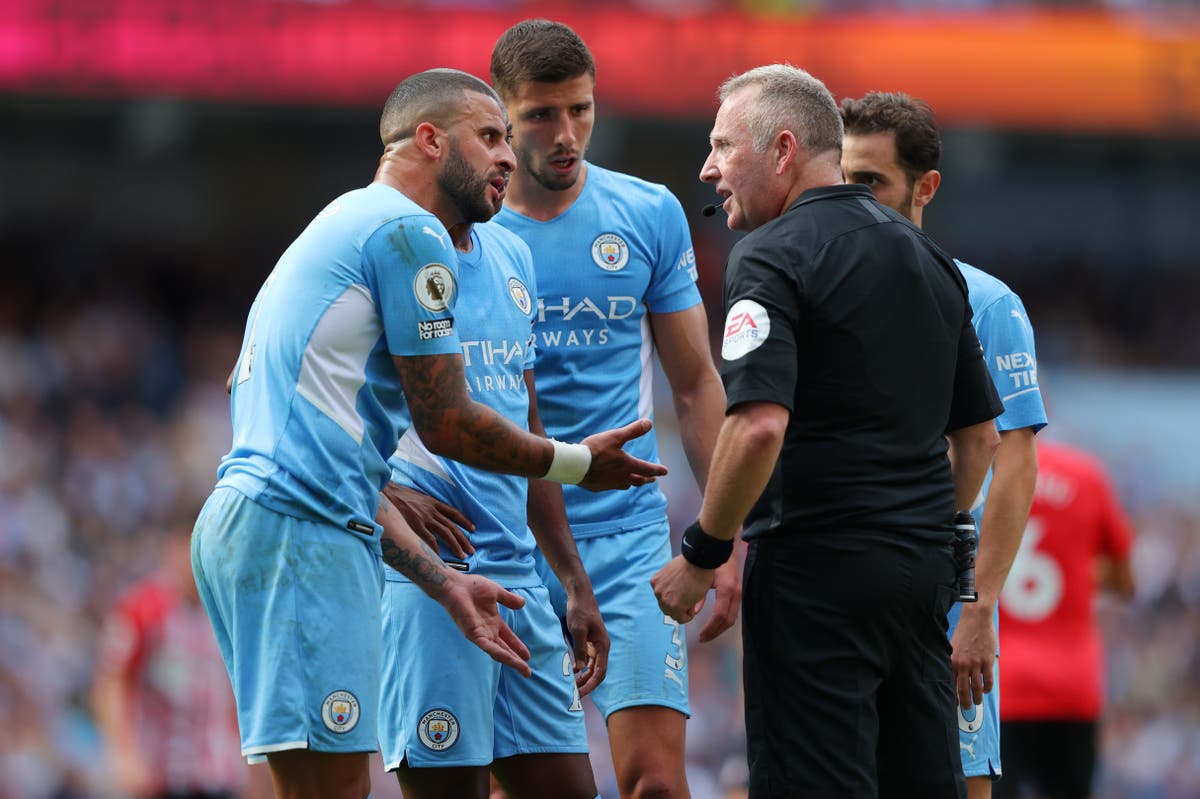