The Federal Reserve has begun to lay the groundwork to address climate risks to the financial system, including developing the data and tools needed to help banks identify climate-related threats to their loan and investment portfolios, Federal Reserve Gov. Lael Brainard said Friday.

While Brainard stopped short of saying banks would be required to conduct climate stress tests, she said they would be wise to evaluate how their businesses could be affected under various climate-related scenarios. In a wide-ranging virtual talk hosted by the Center for American Progress, she also discussed other steps the Fed has taken over the past year to better understand and confront climate risk to the financial sector.

“We’re investing in much more granular data that we’re going to need. We’re certainly investing in the expertise, the research and resources we’re going to need,” she said. “We’re working with the [Task Force on Climate-related Financial Disclosures] to support enhanced, more standardized disclosures that will contribute to greater transparency and more efficient pricing of risk.”

Brainard’s comments were the latest indication that climate change is likely to become a top priority for bank regulators once President-elect Joe Biden takes office next month. Janet Yellen, Biden’s nominee for Treasury Secretary, is widely expected to elevate the issue given her support for a carbon tax and her role in the G-30’s working group on climate change and finance.

Though it’s been a tougher sell in the U.S. than it has elsewhere, the idea of stress testing for climate risk has also recently gained traction. Brainard described what’s also called “scenario analysis” as a useful tool in helping to understand how financial firms might price risk or adjust their business models under various scenarios.

“Climate change is inherently complex and it’s very uncertain, and so with that high degree of uncertainty, scenario analysis is valuable,” she said. “It allows you to explore a range of different situations to understand how those financial institutions might be exposed and might react differently to different scenarios on climate and on transition.”

For example, sea levels are expected to rise as the planet continues to warm, so banks that lend in coastal areas could conceivably use stress-testing tools to evaluate the short- and long-term risks to property values and tourism. Similarly, they could use the tools to identify risks in their portfolios from extreme weather events such as hurricanes and wildfires.

A consistent challenge for bankers and regulators has been the lack of robust data and methodologies needed to assess those risks over a longer time horizon.The Fed recently joined a global panel of central bankers and supervisors focused on climate risk in large part, she said, so it can collaborate with its peers abroad to create better data sets and uniform methodologies for evaluating those risks.

Some Republicans have derided the Fed’s decision to join the Network of Central Banks and Supervisors for Greening the Financial System and suggested that the move could ultimately result in the regulator pressuring banks to stop lending oil and gas firms.

But Brainard defended the Fed’s membership in the group, saying that regulators in the U.S. need to fully understand how central banks in other nations are thinking about climate change and the risk it poses to the financial sector and the economy more broadly.

“Climate change is not confined to any particular jurisdiction,” she said. “There’s a lot we can learn from our counterparts, and I think this is a very beneficial organization for us to participate in as full members.”

She also discussed the importance of helping low- and moderate-income communities protect themselves from extreme weather events. Low-income communities often face the greatest risks from climate change, not only because they have fewer resources to rebuild after a disaster but also because they tend to be located in areas that are hit hardest in the first place.

To address that, the Fed is seeking feedback on how regulators might use Community Reinvestment Act credit to encourage lenders to invest in climate resiliency in those communities and help them rebuild after disasters.

In making her point, Brainard drew parallels with the ongoing COVID-19 pandemic and its outsized impact on low-income communities and communities of color.

“We see the benefits of actually planning, preparing and creating resilience and the pain that ripples through the most vulnerable communities when those kinds of preparations are not made to inform our efforts going forward,” she said. 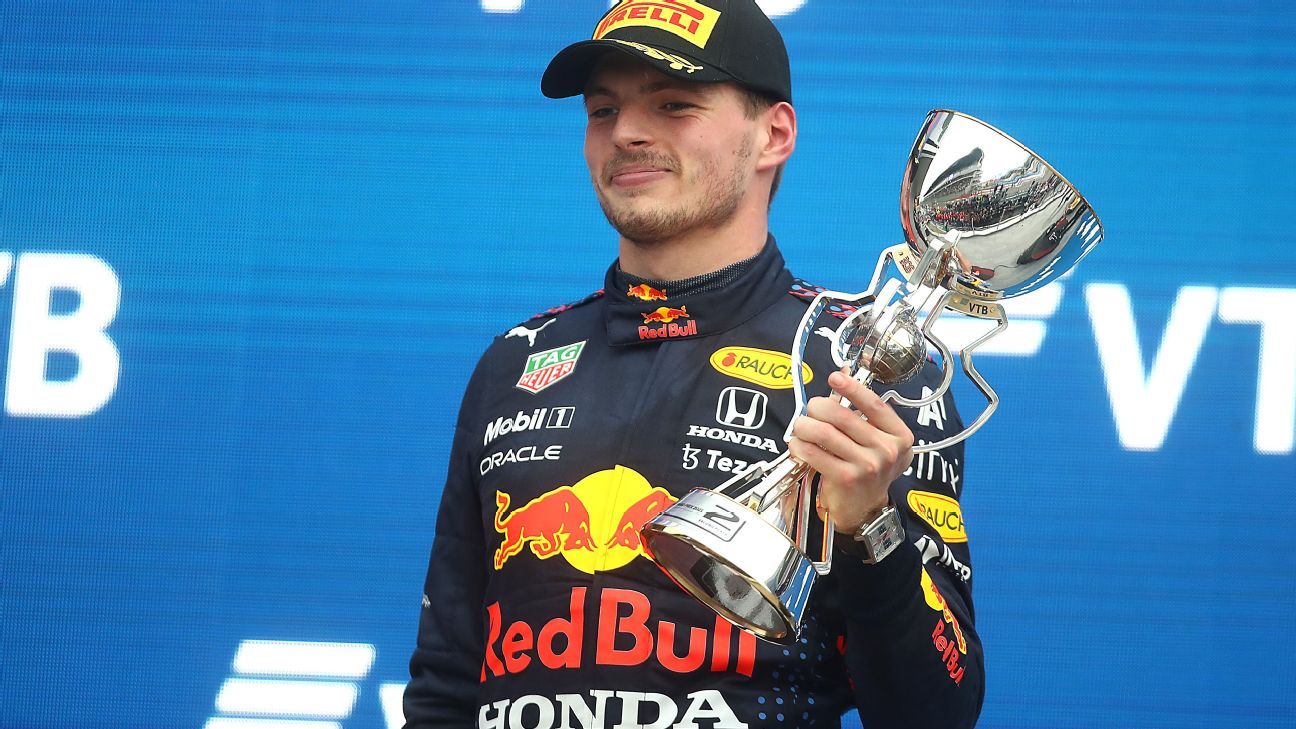 Horner: Verstappen’s second place like a victory
13 mins ago 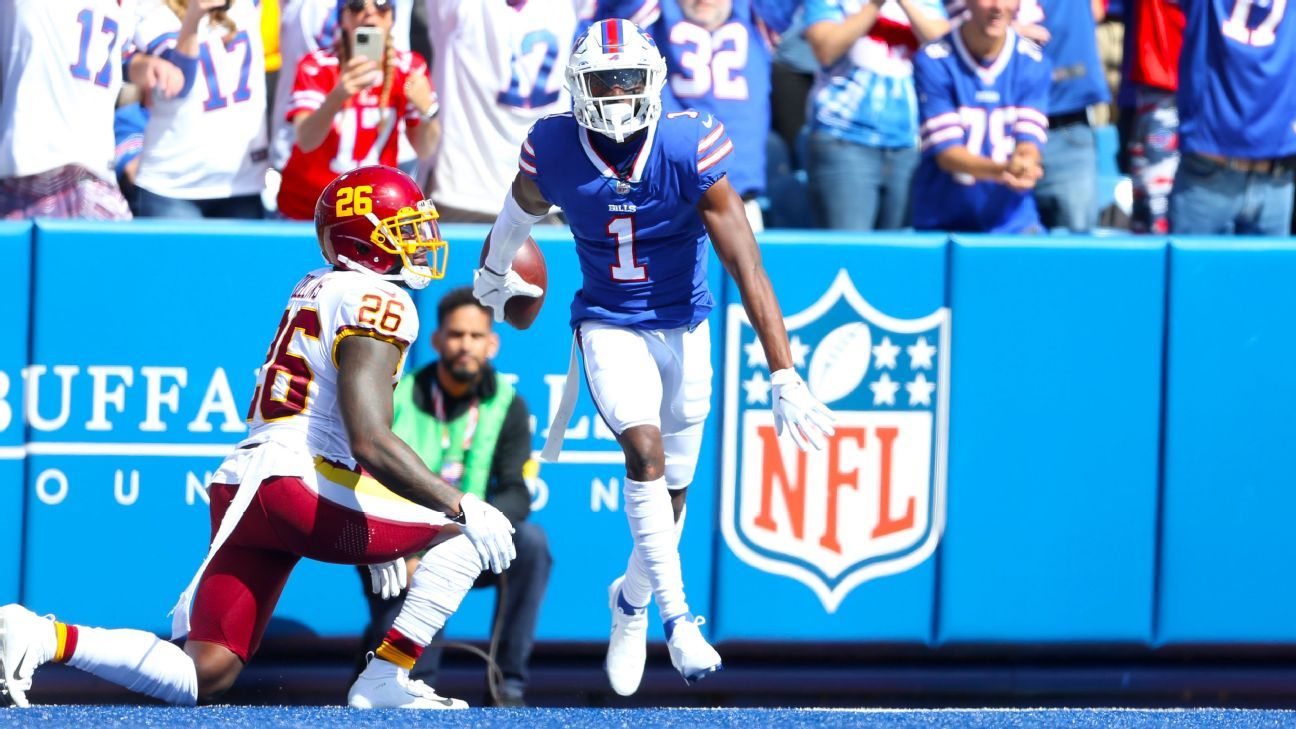