Conditions have worsened for a portion of M&T Bank’s commercial real estate portfolio.

Nonaccrual loans at the $143 billion-asset bank jumped by 42% in the fourth quarter from three months earlier, to nearly $1.9 billion, representing about 2% of total loans. About 80% of the increase, or $530 million, was tied to hotel loans.

A “handful” of hard-hit hotel loans were moved to nonaccrual status in the fourth quarter as owners, especially those in big cities, continue to struggle with low occupancy rates and reduced income, Chief Financial Officer Darren King said during a Thursday earnings call.

Despite the surge, M&T has “good visibility” into trouble spots and enough reserves to absorb potential losses, King said.

“I don’t need to take off my shoes and socks to count the number of [loans], which is a good thing,” King said. “We know exactly how many there are. We know exactly where they are. And we’ve had a long-standing relationship with all of these clients. … Where we sit right now, we feel comfortable that we have our arms around these.”

Industry experts have been waiting for months to see how M&T and other banks would handle hotel relationships as deferral periods end. While other commercial clients started to recover last summer, the Buffalo, N.Y., bank warned in October that commercial real estate could face difficulties.

M&T recorded a $75 million loan-loss provision in the fourth quarter, raising the total amount of funds set aside last year to $800 million. The move reflected ongoing economic uncertainty and a lack of clarity when it comes to more federal stimulus and “the ultimate collectability” of CRE loans, King said.

Net charge-offs more than tripled those from a quarter earlier, totaling $97 million, though none of the write-downs involved loans in the hotel portfolio. Rather, they were tied to two regional malls and a travel-related delivery service.

M&T in the fourth quarter “restructured substantially all of [its] limited exposure” to regional mall operators, which were under stress pre-pandemic and slid into default during the crisis, King said. The decision to charge the loans off “pretty much eliminates our outstanding exposure to any closed malls,” he said.

A bright spot for M&T was its auto dealership book, which increased by $231 million during the fourth quarter as dealers bulked up their inventories. While $4.2 billion of that portfolio had been in a forbearance program last year, all borrowers are now current, King said.

Dealers “have just had a fantastic year and, in some cases, had record profits,” King said. “So that’s really the sector that we’re watching.”

As for the hotel loans in nonaccrual status, M&T continues to work with borrowers, offering options such as deferrals or modifying loans to avoid foreclosure.

“We’re bankers, not hotel operators, and so we’d rather let the experts do that,” King said.

“There’s a bunch of different options and ways that we can work with clients to try and keep them in business and keep them operating as long as possible,” he added. “Obviously, us being in that business is absolutely the last resort.” 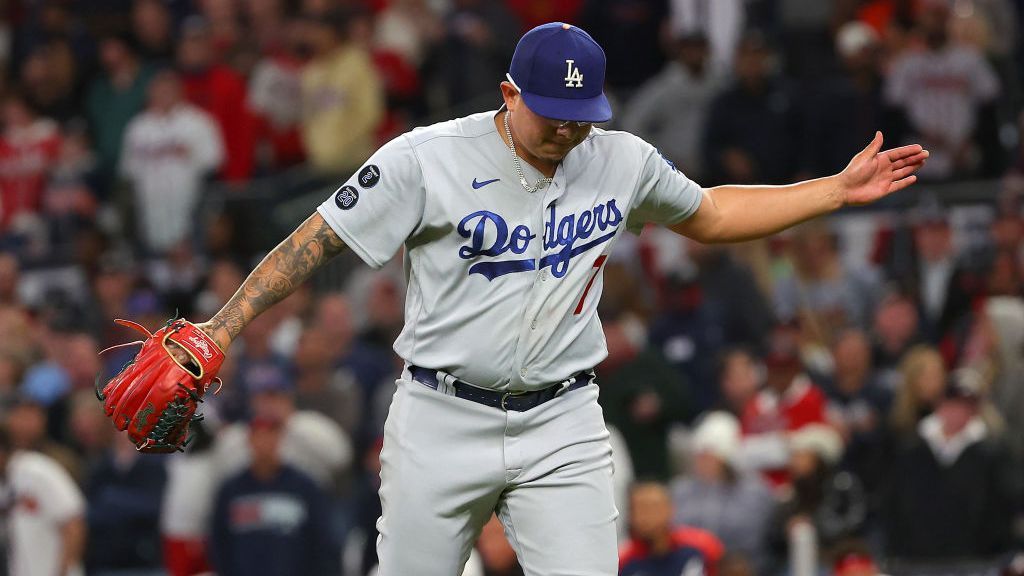 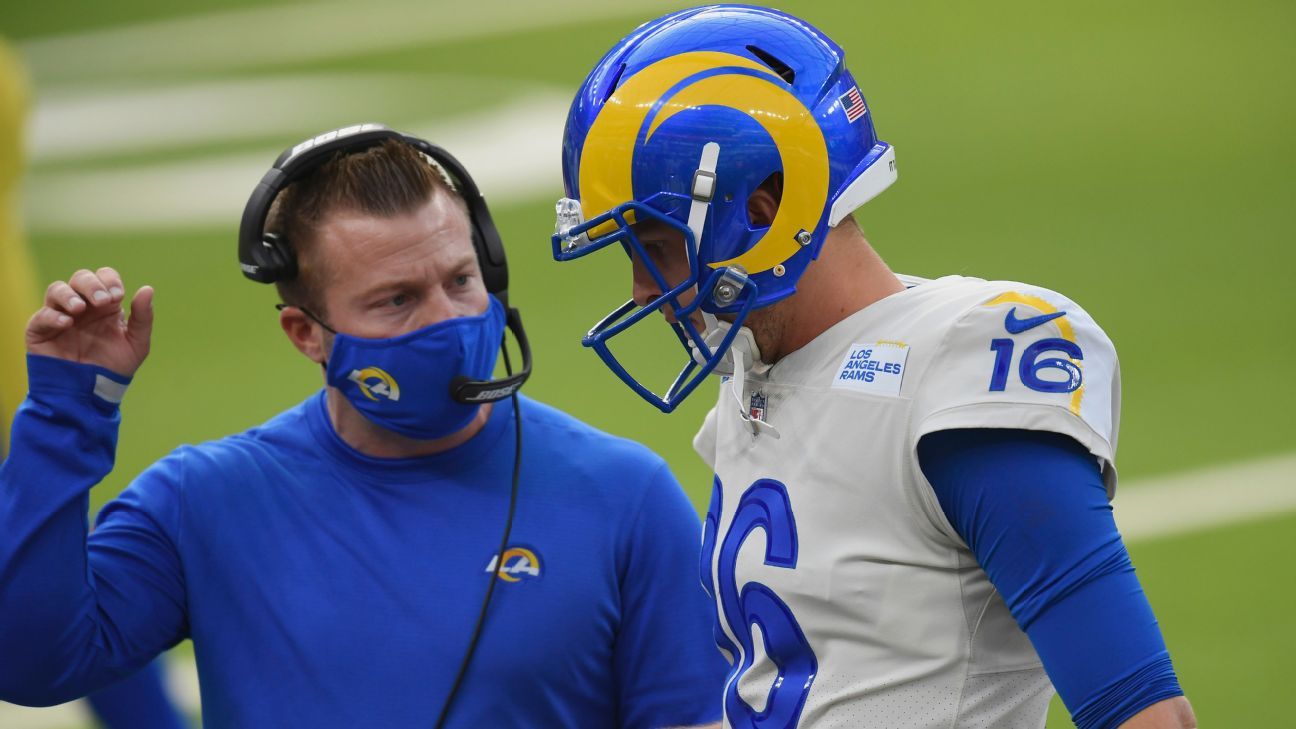 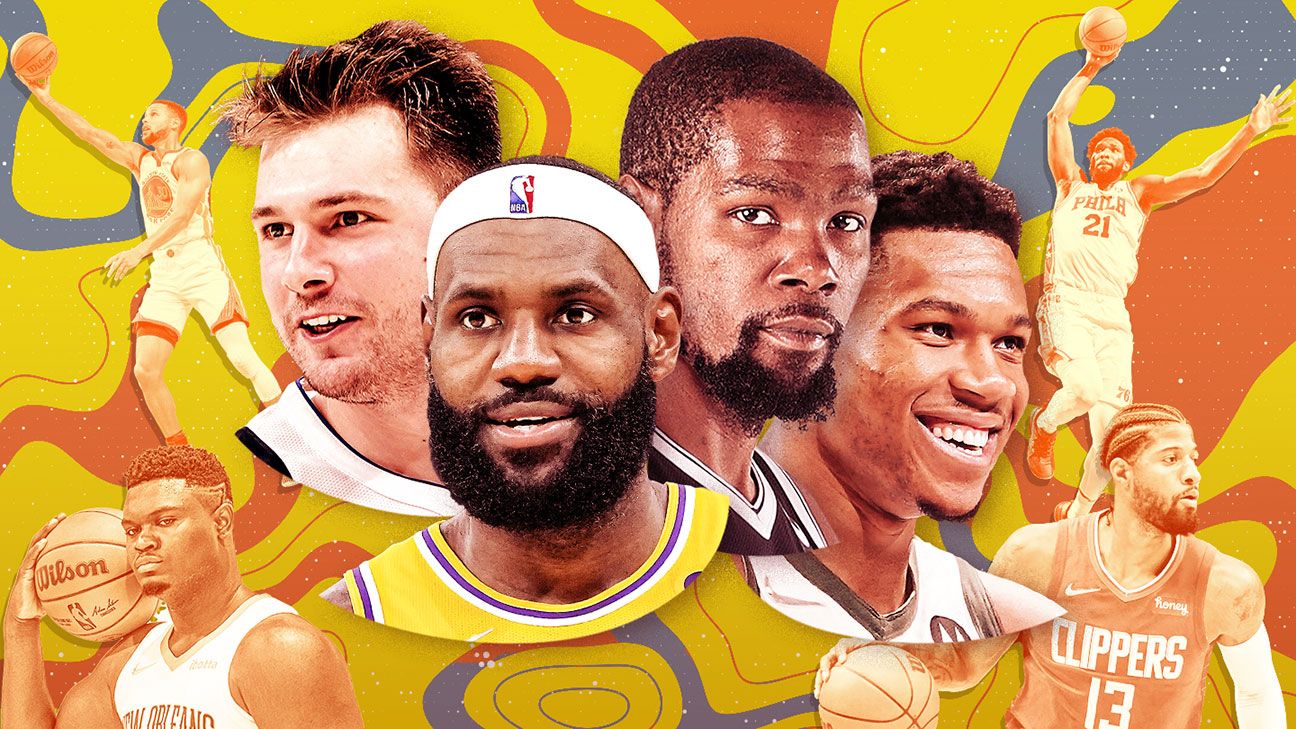