Here’s your Investing Action Plan: what you need to know as an investor for the coming week. Inflation is on top of investors’ minds as it’s likely to be a key input in the Federal Reserve’s moves the rest of this year and into 2022. And on that score, investors will get a fresh inflation report showing whether rising prices are “transitory” or not. Boeing also reports shipments of new aircraft, which is a telling sign as the data is closely tied to the recovering demand for air travel. Apple, too, is expected to launch an updated smartphone, an event that tends to move the needle in technology as many hardware and software companies are linked to the world’s most valuable company.

Five key stocks are flashing buy signals — either breakouts or early entries. Floor & Decor (FND) is moving up short-term resistance, offering an early entry just below the official buy point of 128.60 from a flat base within a base-on-base pattern. Sociedad Quimica y Minera de Chile (SQM), a lithium play but a does a lot more, broke out past a 55.40 handle buy point in a long consolidation. A lot of lithium plays have been strong. Entegris (ENTG), a chip-equipment maker, is working on 126.51 flat-base buy point. It’s moving above short-term resistance, so 122.41 is an early entry. Steel Dynamics (STLD) trying to rebound from 50-day line and break its down trend, offering an early entry. Several steelmakers are trying to do something similar. TopBuild (BLD), which offered an early entry on Thursday, rose slightly Friday, trying again to move past the official 229.99 cup-with-handle buy point.

The consumer price index for August, out on Tuesday at 8:30 a.m. ET, headlines the week’s economic data. It could provide more evidence that inflation has peaked and is on its way lower after a Covid-reopening surge.

Rising prices for used cars, airfares, hotel lodging and apparel have been major contributors to the inflation surge. But price increases for those categories slowed in July and likely turned into price declines in August, UBS economists say.

After Market Suffers ‘Epic’ Retreat, What To Do Now

Boeing (BA) will release its August orders and delivery data on Tuesday. Its European rival, Airbus (EADSY) said it delivered 40 planes last month, for a total of 384 for the year. That’s down from 47 in July, but on track to meet its goal of 600. Airbus recorded orders for over 100 jets in August, including a key order from Delta Air Lines (DAL). But its total order for 2021 is just 132 jets, after cancellations.

Consumer electronics giant Apple (AAPL) is holding a fall product launch event on Tuesday when it is likely to introduce the iPhone 13 family and Apple Watch Series 7. The new handsets will be Apple’s second-generation 5G smartphones. Analysts expect them to be incremental updates to the current iPhone 12 series. They’re said to sport faster processors, improved cameras, and better battery life. The iPhone 13 handsets may come with satellite technology for sending emergency messages when in areas without cell service. Meanwhile, the next Apple Watch smartwatches could have slightly larger cases and display sizes. The wearables likely will have new health and fitness tracking features, based on media reports.

In Brief And Other Earnings

Catch The Next Big Winning Stock With MarketSmith 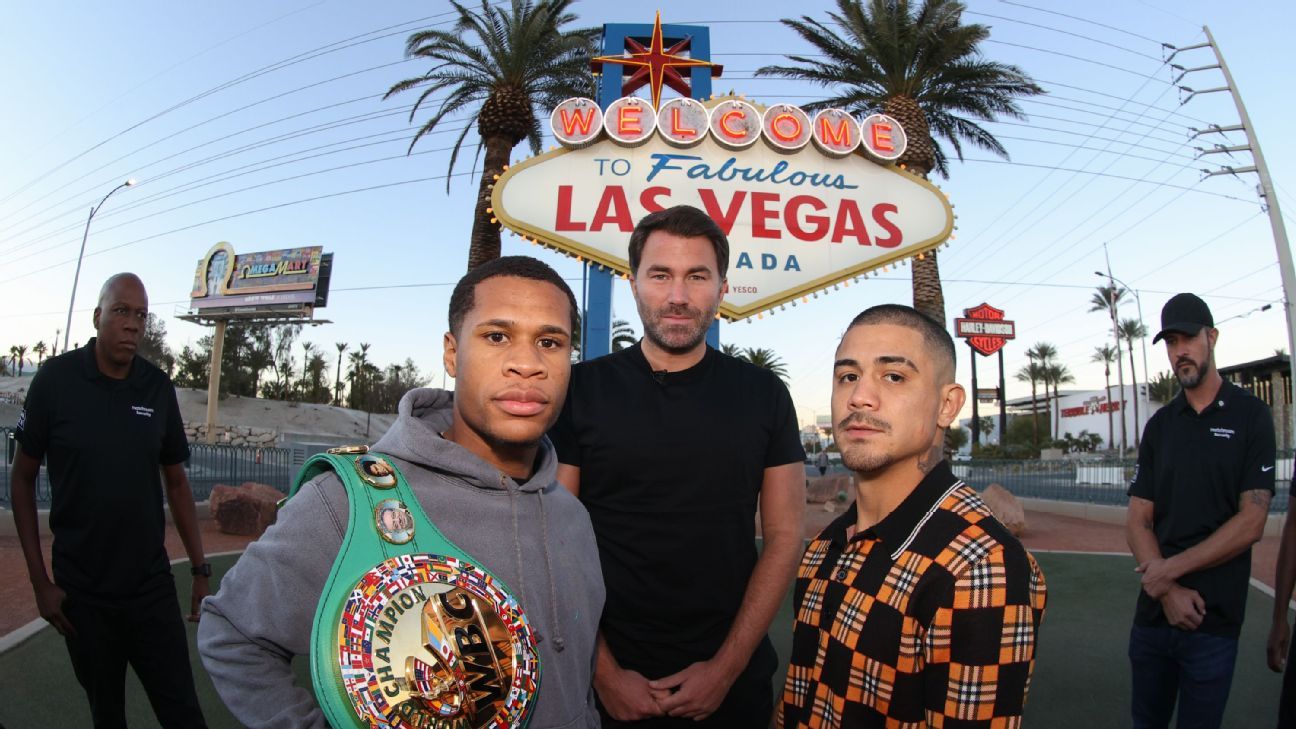 Contenders wanted: How a banner month for lightweights will shape boxing’s deepest division in ’22
6 mins ago

Contenders wanted: How a banner month for lightweights will shape boxing’s deepest division in ’22

Alabama meets Georgia, Baylor gets another shot at Oklahoma State and more in championship week
23 mins ago

Alabama meets Georgia, Baylor gets another shot at Oklahoma State and more in championship week

Umtiti confronts Barca fans who mobbed his car
39 mins ago