The $9 billion cybersecurity startup Tanium has lost its chief marketing officer – the fourth CMO to leave the company in the past five years.

Tanium chief exec Orion Hindawi sent an email to employees last week, viewed by Insider, that CMO Chris Pick would be stepping down from his role. “Chris feels this is the right time in his career to explore what’s next, having established a world-class Marketing organization here at Tanium, and we support his choice to do so!” Hindawi wrote.

Pick is the fourth CMO to leave Tanium since August of 2016, according to the LinkedIn profiles of his predecessors and official company communications. All four – Pick, Susan Panico, Scott Rubin, and Jennifer Johnson, the company’s first CMO – worked at the company for less than two years. Pick was at the company for under two years, after joining from Stage 2 Capital in December 2019, according to his LinkedIn profile.

Hindawi did not say in his staff email where Pick is going next, mentioning only that he has had “entrepreneurial ambitions.” In his email, Hindawi said the company’s “leadership team is prioritizing hiring a successor” for Pick.

Tanium, one of the most valuable private companies in cybersecurity, makes “endpoint” cybersecurity tools that give companies detailed data across their networks, providing key information from employees’ computers and other connected devices. The company has about 1,500 employees, and is backed by firms like Salesforce Ventures and Fidelity Management & Research Company. In total, it has raised $982.79 million, with a valuation of over $9 billion, according to PitchBook.

The latest CMO turnover comes as Hindawi, the CEO, says the company is preparing for an initial public offering – when a marketing “roadshow” and public perception of the brand can be crucial for a successful entrance to the stock market.

As Insider recently reported, Tanium has been known to buy back shares from former employees, whether they wanted to sell them or not. Some former employees also report that they’ve been receiving bids to buy their shares. In general, several major cybersecurity startups are waiting longer to go public.

Tanium recently announced Marc Levine as its new chief financial officer in May. Its previous CFO, Jim Jackson, had previously led the public offerings of two companies (Breitburn Energy and Pacific Coast Energy Company), but left abruptly in November after working at Tanium for ten months. 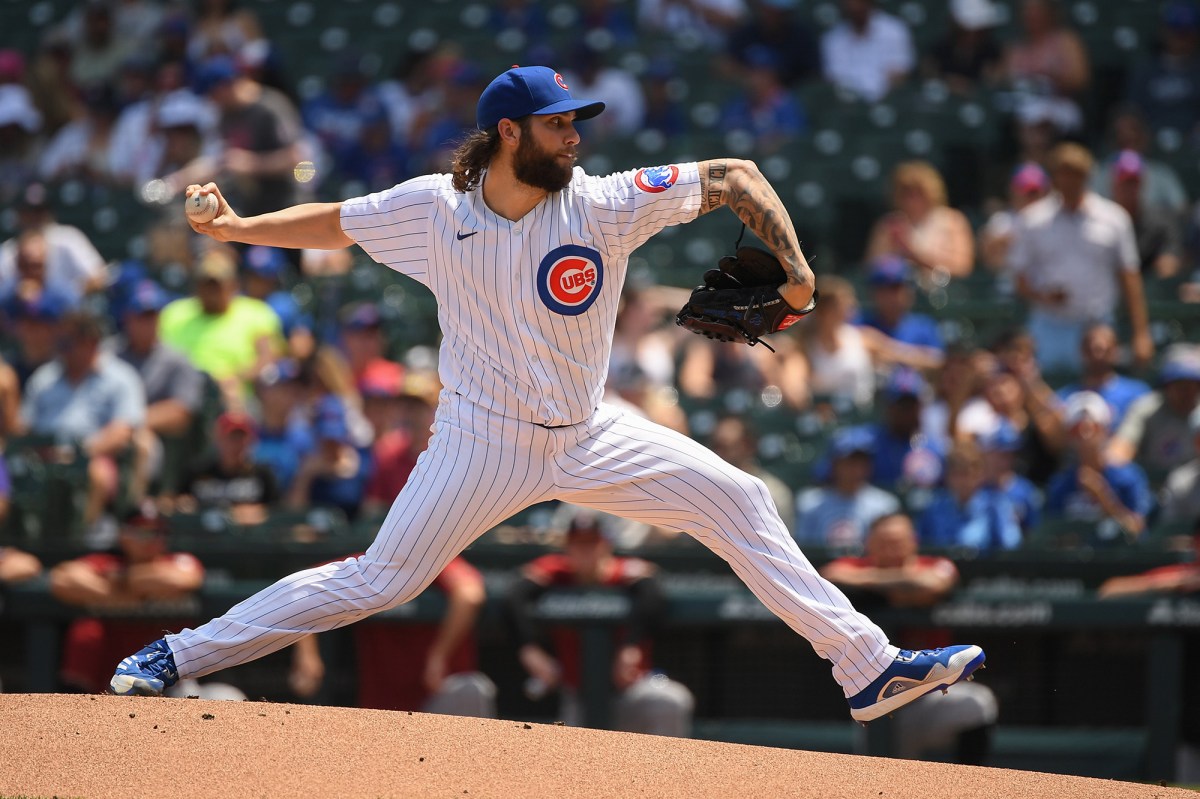 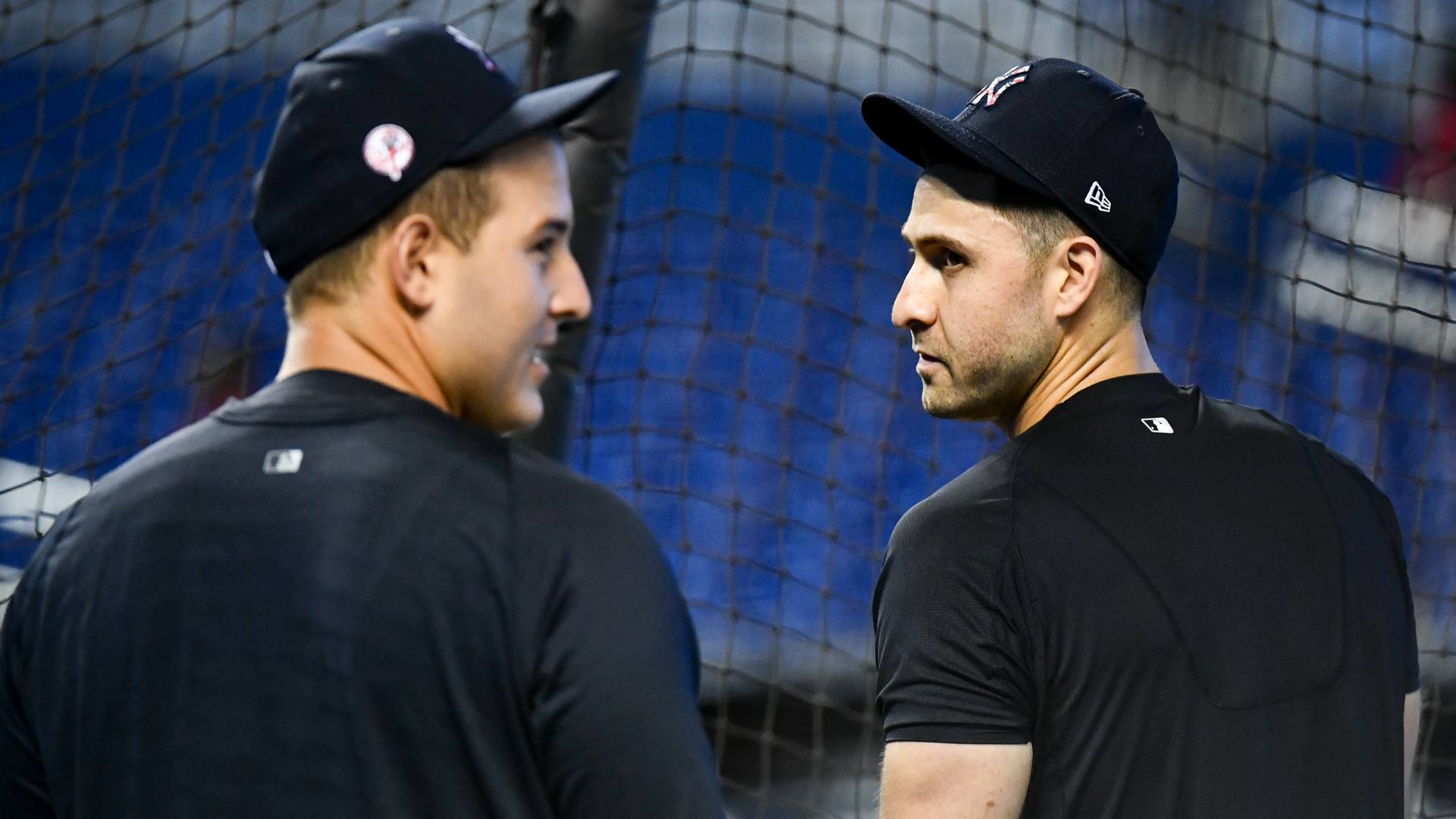