Mortgages with 5 per cent deposits made up just 1 per cent of total lending last month according to one broker – despite their return being hailed by the Government as the way to ‘turn generation rent into generation buy’.

In July, just one in 100 mortgage completions on its books were for buyers with 5 per cent deposits, new data from online broker Trussle shows.

This was despite lenders flooding back in to the low-deposit market to much fanfare in recent months, after they withdrew such products amid concerns about people’s incomes at the beginning of the pandemic.

Locked out: First-time buyers may find the sums don’t add up when applying for a mortgage with a 5 per cent deposit, as affordability criteria is strict

A total of 49 lenders currently offer 5 per cent deposit mortgages. Many of these are backed by the Government’s Mortgage Guarantee Scheme, which was launched in April to encourage banks and building societies to resume low-deposit loans.

Trussle said it had had a high level of enquiries about 5 per cent deposit mortgages this year, peaking in March when the Government scheme was announced.

In that month, they made up 26 per cent of its total leads.

This suggests that, while many first-time buyers are interested in 5 per cent deposit mortgages, they are not able to qualify for one based on their finances.

Because most lenders will only lend a buyer around 4.5 times their annual salary as a mortgage – and sometimes less on 5 per cent deposit products –  getting enough money together to buy with a 5 per cent deposit can be a challenge. This is especially true in more expensive locations.

Record increases in house prices in the past year and a half, which are out of kilter with growth in wages, will have made this situation more difficult.

In addition, flats and new build properties are often ineligible for the deals.

Miles Robinson, head of mortgages at Trussle, said: ‘The return of 95 per cent mortgages earlier this year was greeted with much anticipation.

‘With greater application scrutiny and soaring house prices, first time buyers were facing a challenging market and these [low-deposit] deals are crucial to ensuring home ownership remains an accessible dream for all.

‘There is clearly an appetite for low-deposit mortgages, as we have seen significant demand for 10 per cent deposit deals, however, after making a real comeback in March it is disappointing that 5 per cent deals are failing to make the difference we hoped to see.’

He said that around 60 per cent of all enquiries it received about 5 per cent deposit mortgages were from are first-time buyers.

This kind of product is popular with them as they do not have the benefit of equity from an existing home.

The choice of 5 per cent deposit mortgages may also have been a factor in the low take-up.

While many lenders have resumed offering products for those with lower deposits, the range of products on offer is still relatively small.

Those who are able to save slightly higher deposits seem to be having more success getting approved for a mortgage.

Trussle said that 10 per cent deposit mortgages had been a popular choice recently, accounting for 10 per cent of its completions in June 2021 – the highest proportion since August last year.

Being able to save up a slightly bigger deposit also gives buyers access to significantly better interest rates.

The lowest rates available on 5 per cent deposit mortgages do not go much below 3 per cent.

Saving a 10 per cent deposit will mean the rates on offer improve fairly dramatically. The lowest rate available on a two-year fix is 2.13 per cent with NatWest, for example.

Matt Coulson, director at broker Heron Financial, said the higher rates – and therefore higher monthly payments – on 5 per cent deals could be putting some buyers off.

‘With 5 per cent deposit mortgages, whether under the Government’s mortgage guarantee scheme or with lenders’ own products, the high rate of interest is often the main barrier.

‘These products are often used as a conversation starter with, typically first-time buyers, who on discovering the high rates compared to other products, will go away and find the additional deposit to secure a better rate.’

USWNT star Lynn Williams: ‘If I can inspire only one person, I think I’ve done my job’
6 mins ago

Big East predictions: Will UConn (or anyone) challenge Villanova?
22 mins ago

Koeman: Ansu close to renewal with Barcelona
39 mins ago 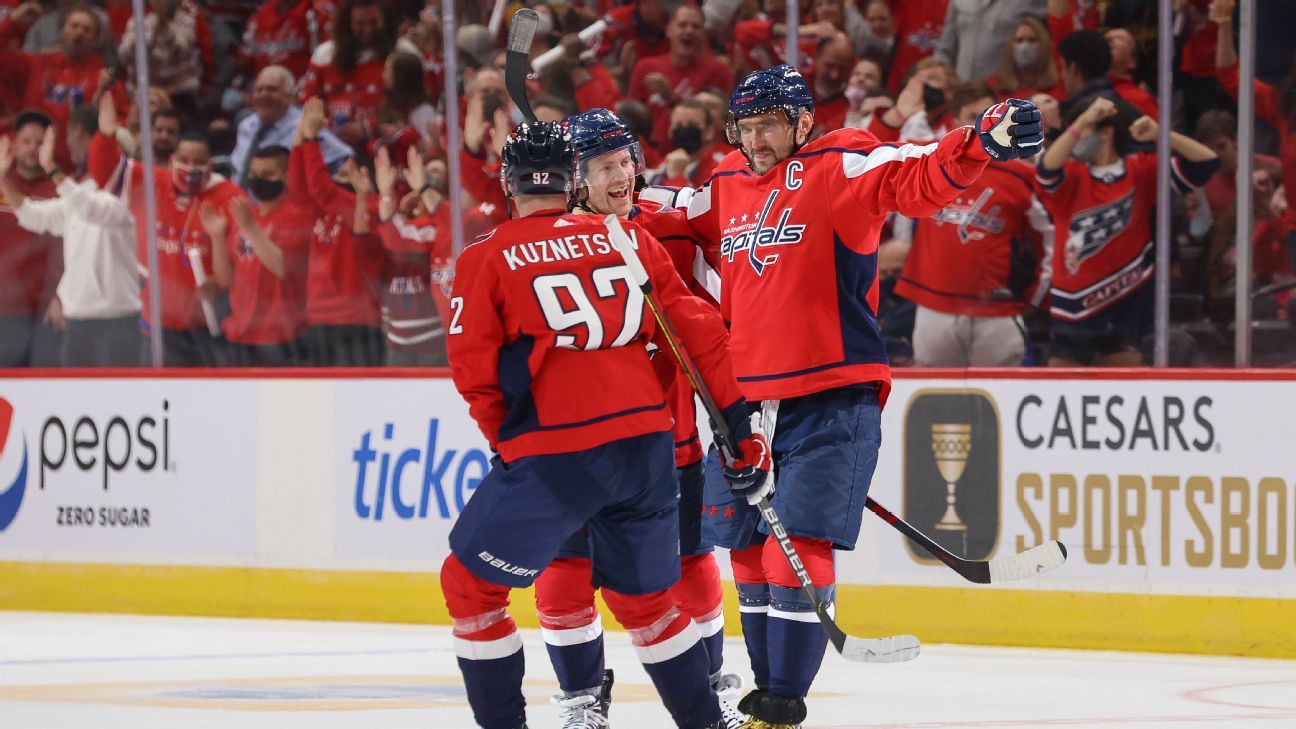