PayPal’s U.S. workers will be able to get paid faster under a deal the company reached with Even Responsible Finance.

The agreement gives PayPal employees access to their compensation as soon as they earn it, so they don’t have to wait for payday every two weeks. They also get free access to Even’s app, which forecasts earnings and expenses to make it easier to formulate a monthly budget.

PayPal is one of many U.S. employers looking for ways to help staff build their savings and avoid borrowing from pricey payday lenders. Almost 40% of U.S. workers live paycheck to paycheck, and even among those making more than $100,000, that figure is close to 20%.

For PayPal, the push started when the company debuted an emergency relief fund that employees could access if they faced an unexpected expense, like a major car repair or a medical emergency. But executives quickly noticed the problem was bigger than they expected.

“We had a lot more people applying for help than I anticipated,” Chief Executive Officer Dan Schulman said in an interview.

To better understand the situation, PayPal surveyed the firm’s hourly and entry-level employees to find out how much they were able to save every month. The results: Workers in some locations had just 4% of their paycheck left after paying taxes and other necessary living expenses, a metric it calls net disposable income.

“They were financially stressed, they were being forced to choose between full health-care benefits and putting food on the table for their families,” Schulman said. “I thought the results were going to be very positive because PayPal pays at or above market rate in every single region of the world.”

PayPal is now looking to boost hourly and entry-level workers’ net disposable income to 20%. The San Jose, California-based firm started by raising wages and lowering the cost employees bear for health-care benefits. PayPal also made every worker a shareholder, a valuable perk now that the stock has soared more than 75% this year, outpacing the gains of many of the company’s rivals.

On average, Even’s users are able to put about $167 into savings in their first three months of using the app. Schulman expects workers at all levels to begin using the app, which includes an “OK to spend” balance to help users avoid busting their budgets.

That feature “is just a more relevant piece of information with which you can go out and run your life,” Jon Schlossberg, CEO of Even, said in an interview.

Early data show half the PayPal workers using the app are salaried employees.

Mark Hansen, a PayPal customer-support agent in Omaha, Nebraska, said when he started at the company a year and a half ago, his family was living paycheck-to-paycheck, leading him to seek help from the company’s emergency fund. He was given a $300 Walmart gift card and later invited to participate in roundtables with senior executives about his financial situation.

“As far as me and my family, it just means trying to stay ahead,” Hansen said of PayPal’s new programs. “At the very beginning of this, when PayPal was asking employees are you financially well, I think there were stories of people that were living in their cars at the time. Those responses were heard by PayPal.” 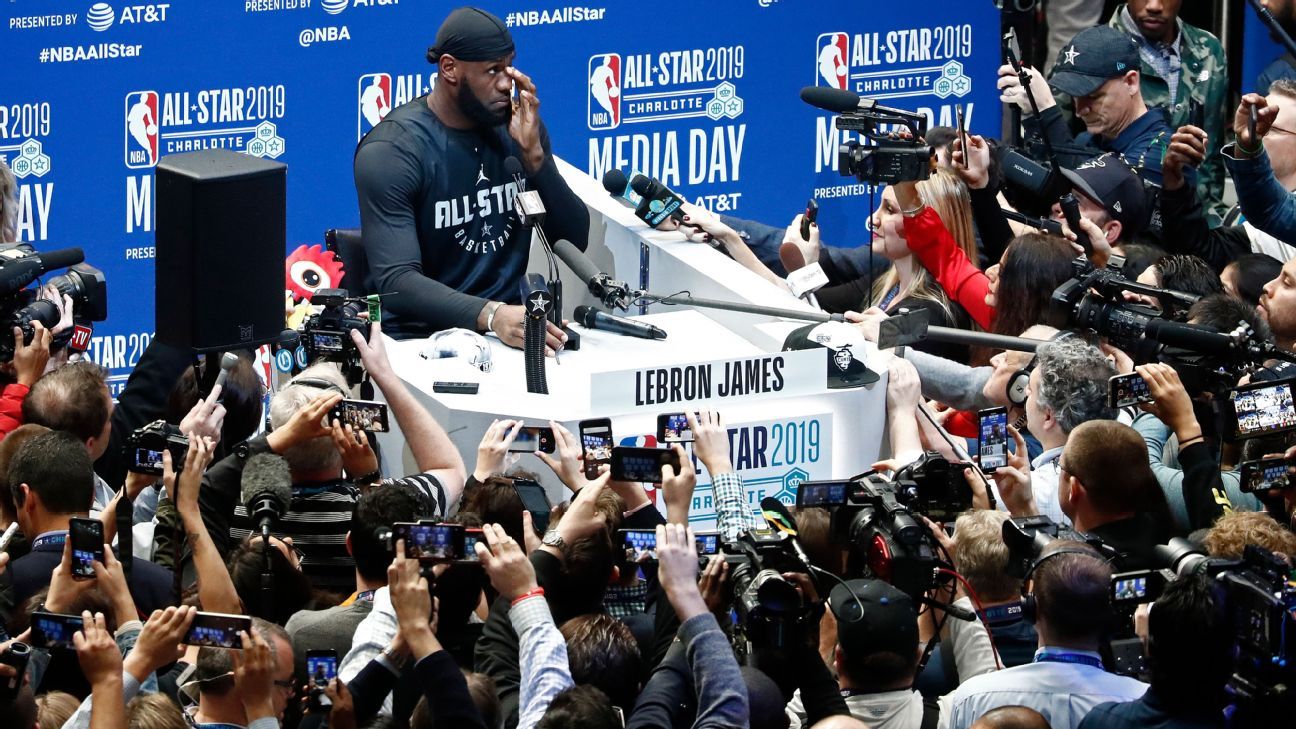 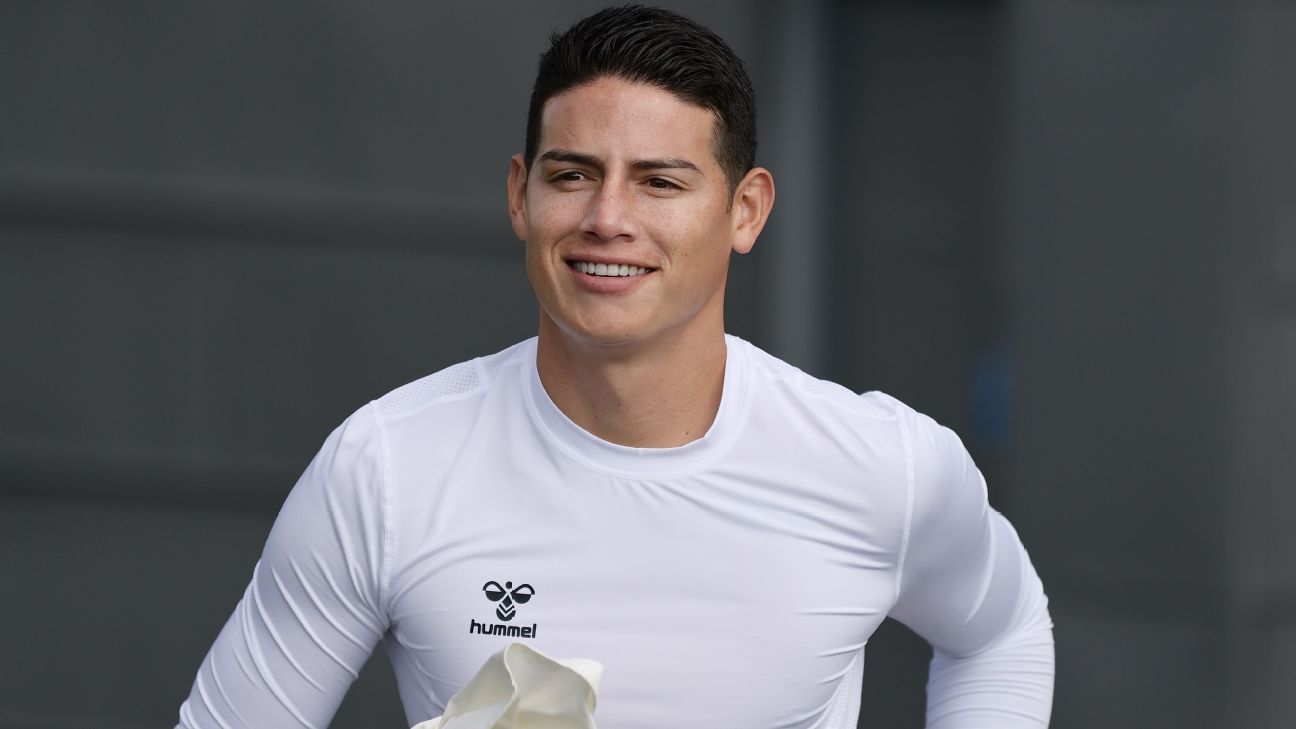 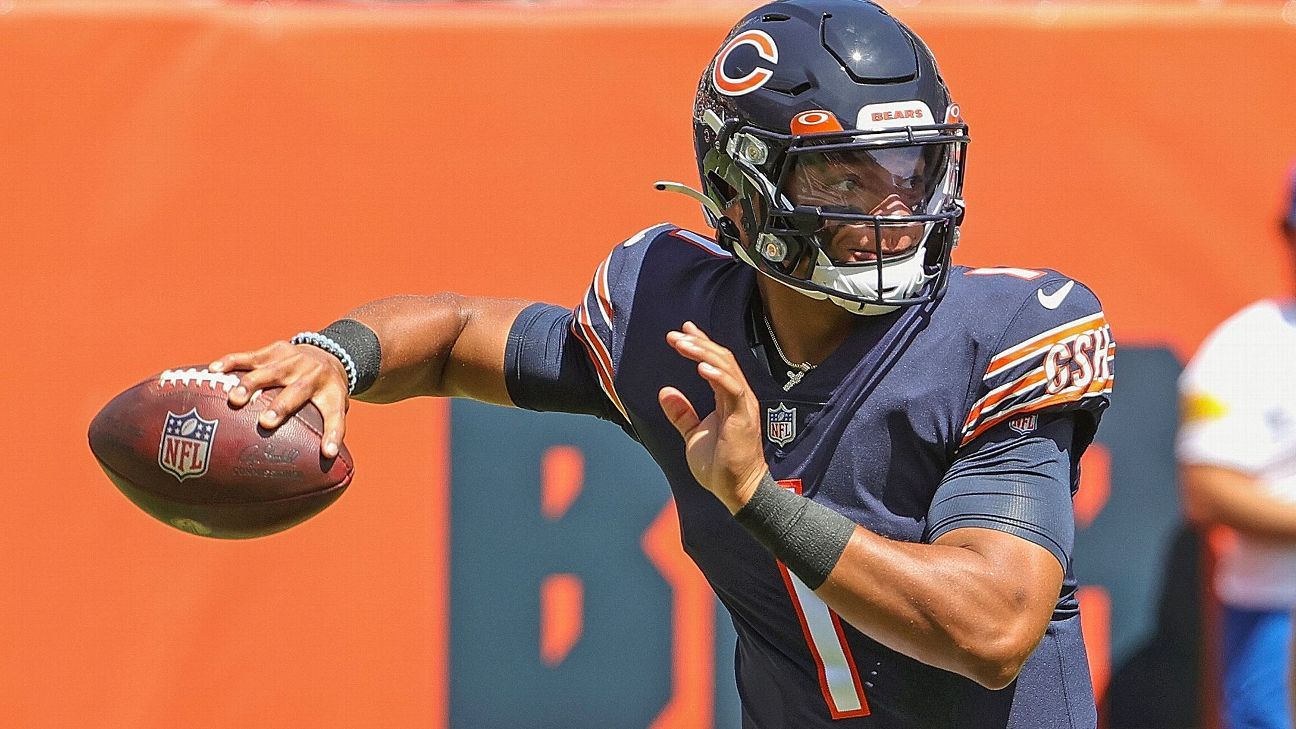 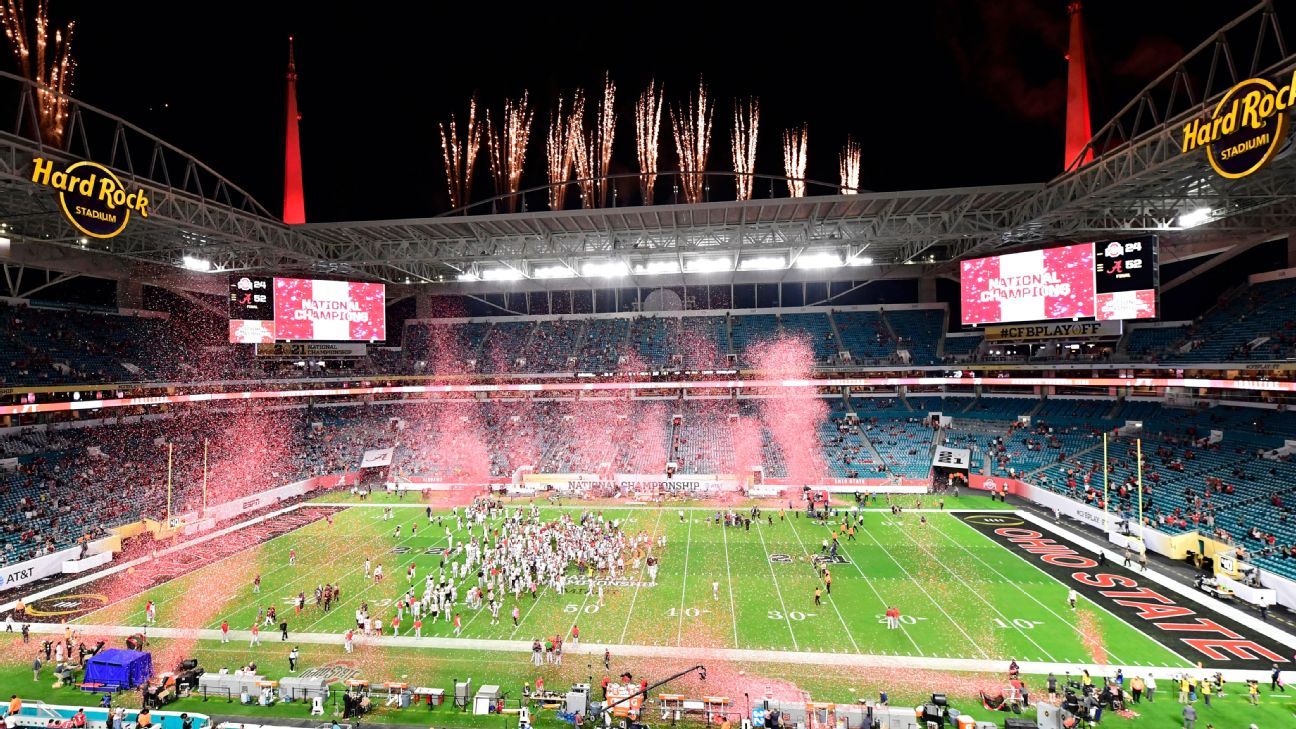 CFP board delays vote on 12-team proposal
2 hours ago