Netflix
is shifting the language it uses to describe the kinds of shows it wants to commission internationally, according to three producers who have licensed or produced shows for Netflix.

Netflix used to look for mainly “travelability,” or a local show that would land with global audiences, the sources told Insider.

That was a tough concept to put one’s finger on, but could broadly define a local-language show with universal themes and broad appeal.

Lately, the streamer has been more interested in “local impact,” which sources described as a series that is authentic to the local culture and does exceptionally well in its home country.

For example, Danna Stern, managing director at Yes Studios — which produced the Hebrew-language series “Fauda” — said she recently sold a documentary to Netflix that was popular in Israel and had ramifications that went beyond the screen.

“This is the flavor of the year,” Stern said of local impact. “If I was to pitch it a few months earlier under travelability, it might’ve been a ‘no.'”

The change may be because Netflix is learning more about how a French show about gentleman burglar or Mexican mystery about a man who was framed for his sister’s murder becomes a global sensation.

Netflix has been commissioning more local-language TV and film as it looks to grow its subscriber base in markets like Europe, Asia, and Latin America. Some of those titles have performed exceptionally well with audiences outside of their home country.

Last quarter, “Who Killed Sara?”, which was made in Mexico, became the most popular non-English title among Netflix subscribers in the US, with 55 million households watching in the show’s first 28 days. The French-language series “Lupin” was Netflix’s most-watched new original, viewed by 76 million subscriber households in the show’s the first 28 days.

“Lupin,” based on fictional French master of disguise Arséne Lupin, has the trappings of a Hollywood hit: action, intrigue, and romance. But it probably wouldn’t have worked as well if it been made in the US. Netflix said the show traveled well because it was French in its execution.

“The show was not like a watered-down French show,” Ted Sarandos, co-CEO and chief content officer at Netflix, said during the company’s April investor interview. “It was a very French show. And what’s really been great about it is as you tell stories from around the world, those — the more authentically local they are, the more likely they are to play around the world because people recognize the authenticity of storytelling.”

That’s part of why Netflix has been encouraging creators to stay true to their culture and voice.

Cost also plays a part, one of the sources said. Netflix, which has a $17 billion to spend on content this year, needs its local-language programming to work double time in attracting local and global audiences because it’s investing more in that programming.

“You have to have shows or movies that can travel, but at the same time they need to be important in terms of impact for the local market,” said Nicola De Angelis, co-CEO of the Italian production company Fabula Pictures, which Netflix commissioned the series “Zero” from. “The more Netflix spends the more the content needs to travel. The less they spend, the more they will invest in the general perception of something that could become global, starting from local.” 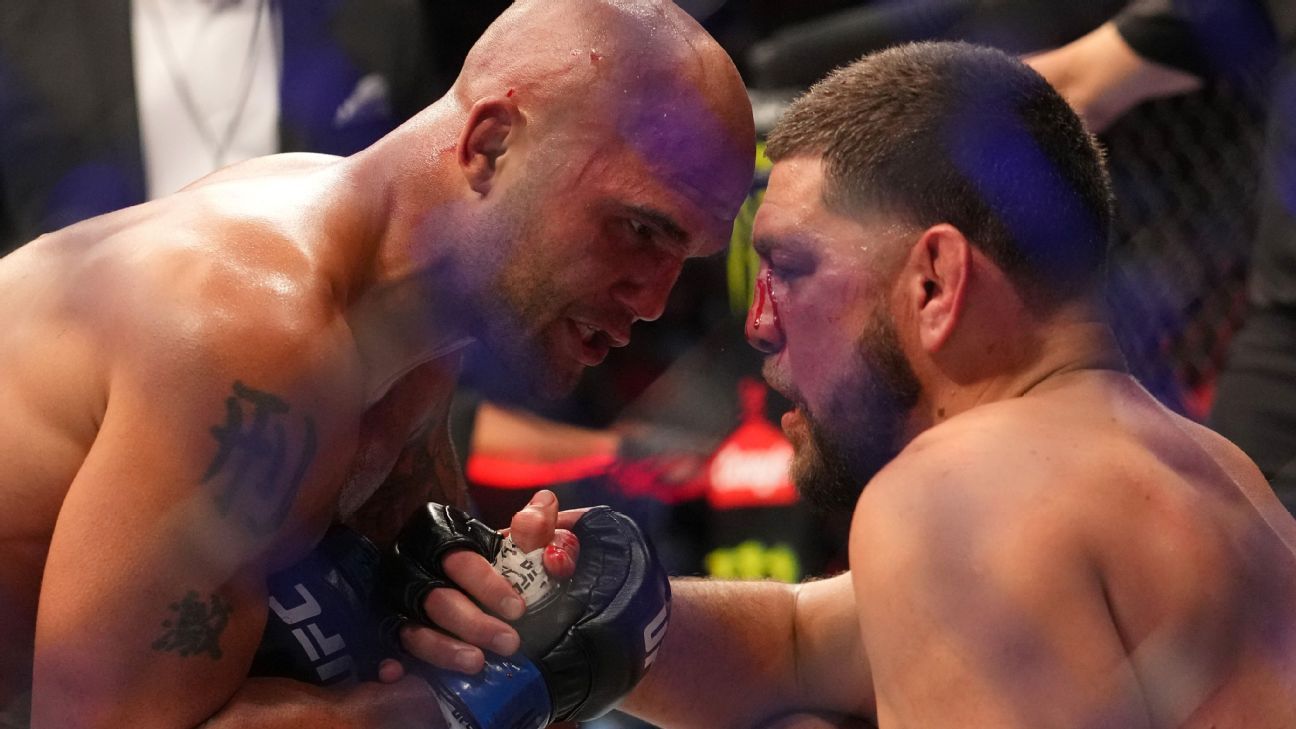 OSU LB Pope escorted out after sideline blowup
2 hours ago