Police officers who were attacked by a pro-Trump mob at the US Capitol will testify before Congress next week at the first meeting of a select committee created to investigate the attack.

Rep. Bennie Thompson, a Democrat from Mississippi who chairs the panel, announced Monday that the officers would testify July 27 regarding, “The Law Enforcement Experience on January 6th.”

Among those testify is Michael Fanone, an officer with the Metropolitan Police Department in Washington, DC.

Fanone, according to prosecutors, was shot with a stun gun, dragged down steps at the US Capitol, and beaten with a flagpole. He suffered a heart attack during the attack, which he said has left him with post-traumatic stress disorder.

At least 140 police officers were injured during the riot. At least two died during or following the attack: one from a stroke suffered after being hit with bear spray, which a medical examiner said may have been a contributing factor, and another from suicide.

Earlier this month, federal agents arrested a Pennsylvania man after a video appeared to show him charging at police with a stun gun and assaulting a photographer who captured the footage.

In June, the House passed legislation creating a select committee to investigate the January 6 attack after Republicans defeated a Democratic proposal for an independent commission. 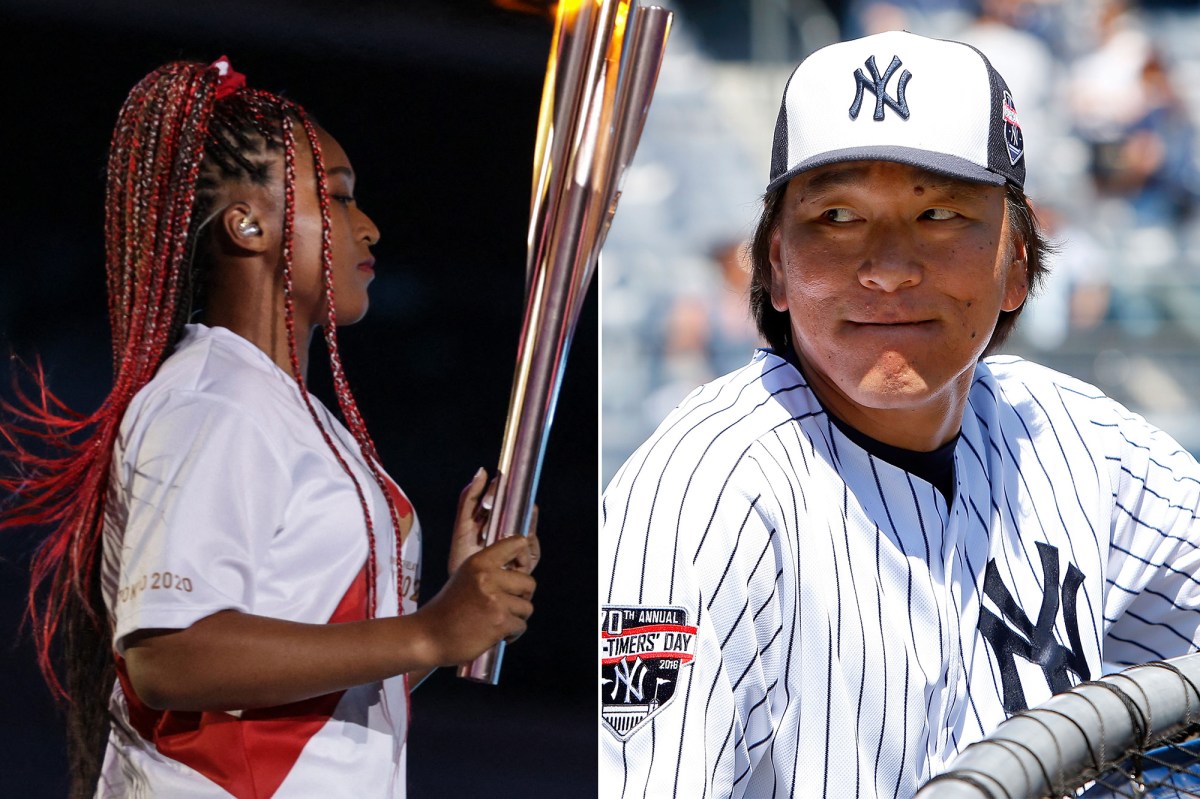