PNC Financial Services plans to lean heavily on its past experience to make the most of its pending purchase of BBVA’s U.S. operations.

The $11.6 billion acquisition, announced early Monday and largely funded with cash from PNC’s May sale of its BlackRock stake, would create a coast-to-coast bank with more than $560 billion in assets and 2,844 branches across more than two dozen states.

BBVA USA also advances PNC’s goal of becomine a national banking franchise. The company had spent recent years opening branches in high-growth markets such as Denver and Phoenix as it looked for an acquisition to accelerate its plans.

PNC executives said during a conference call to discuss the deal that they will follow the same playbook used when the Pittsburgh company bought Royal Bank of Canada’s U.S. operations in 2012. PNC will wring out $900 million in annual expenses while looking at ways to boost fee revenue in BBVA USA’s commercial operations.

The company will also introduce a stronger technology platform to the $104 billion-asset BBVA USA and add more decision-making bankers in local markets for quicker credit decisions.

“We’re going to take costs out, and that will get near-term returns, and then we’re going to grow this and aggressively,” William Demchak, PNC’s chairman, president and CEO, said during Monday’s conference call.

“We think there’s a massive top line opportunity here,” he added. “We’ve been consistently focused on expanding into new markets with the ultimate strategic objective of building the national franchise.”

BBVA USA is “a great fit” for PNC in terms of its balance sheet, Chief Financial Officer Robert Reilly said. Like PNC, about two-thirds of BBVA USA’s loan portfolion consist of commercial credits.

PNC has a long history of buying struggling and underperforming banks, including Riggs National in Washington, Yardville National in central New Jersey and National City in Cleveland. It acquired RBC Bank in 2012 when Royal Bank of Canada decided to largely pull back from the United States.

PNC upgraded RBC’s technology and introduced treasury management and other fee-generating products to land prospects in its new markets. The company developed a pipeline of corporate and institutional business, largely by hiring dozens of people to fill institutional and asset management posts across the Southeast.

The company achieved 90% of its cost savings a year after buying RBC and increased the amount of commercial loans in it new Southeastern markets by 40% within 18 months of the deal’s completion.

BBVA has room to improve.

The Houston bank’s 0.66% return on assets in 2019 was less than half of PNC’s 1.35%. Fees make up less than 15% of BBVA’s commercial revenue; PNC plans to boost that to 50% in a matter of years. PNC will set aside $1.6 billion to cover potential loan losses at BBVA, increasing the seller’s allowance as a percentage of total loans from 2.9% to 3.9%.

“BBVA just doesn’t have fee-based products to sell to their corporate client base,” Demchak said of plans to overhaul the commercial platform.

The added provision takes into account BBVA’s willingness to take on more risk in its consumer book, PNC executives said.

“They’re a firm that plays in the same space as we do but a little bit higher-risk appetite than we would otherwise have,” Reilly said. “Will de-risk some of that portfolio over the course of time.”

PNC’s executives noted during the call that their projection of 21% accretion to 2022 earnings does not include any expectation of a significant economic rebound or changes in interest rates.

There is no pressure on the company to pursue another deal to get closer to Demchak’s goal of having $700 billion in assets, industry experts said. After all, the company waited eight years after buying RBC to announce the BBVA deal.

The company will have plenty of room to grow organically in states such as California, Oregon and Washington, said Terry McEvoy, an analyst at Stephens. “I think in time the Northwest will be wide open for them,” he said.

Reilly said PNC was looking to pursue a similar strategy in California before the BBVA USA deal came along.

“A big bank like PNC doesn’t want to get in a situation where they just say we’re going to get bigger at all costs,” said Chris Marinac, an analyst at Janney Montgomery Scott. “Given what they just say they’ve accomplished today, they don’t have to do” another deal.

Laura Alix and Paul Davis contributed to this report. 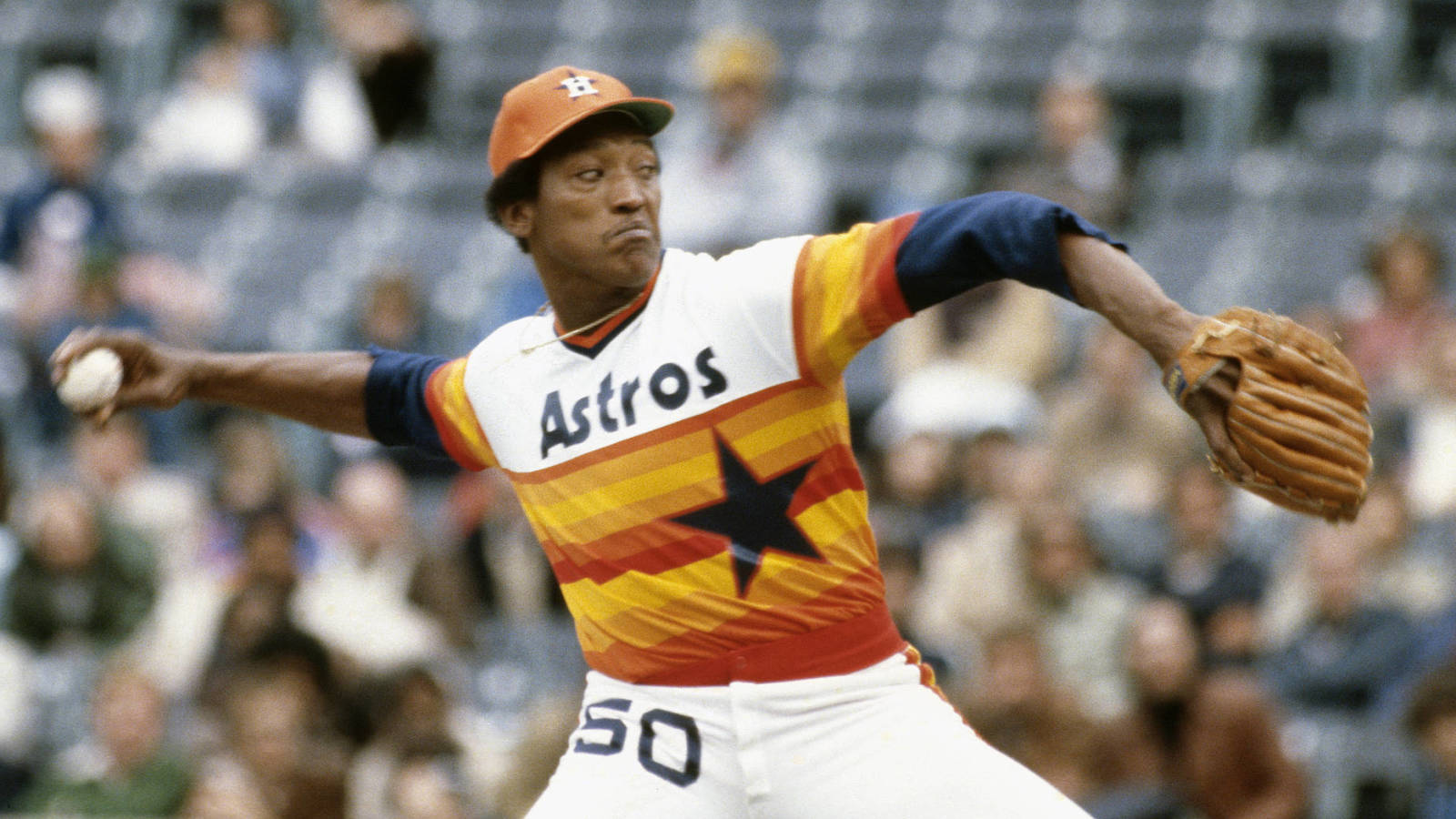 Legendary Astros pitcher J.R. Richard passes away at 71
8 mins ago 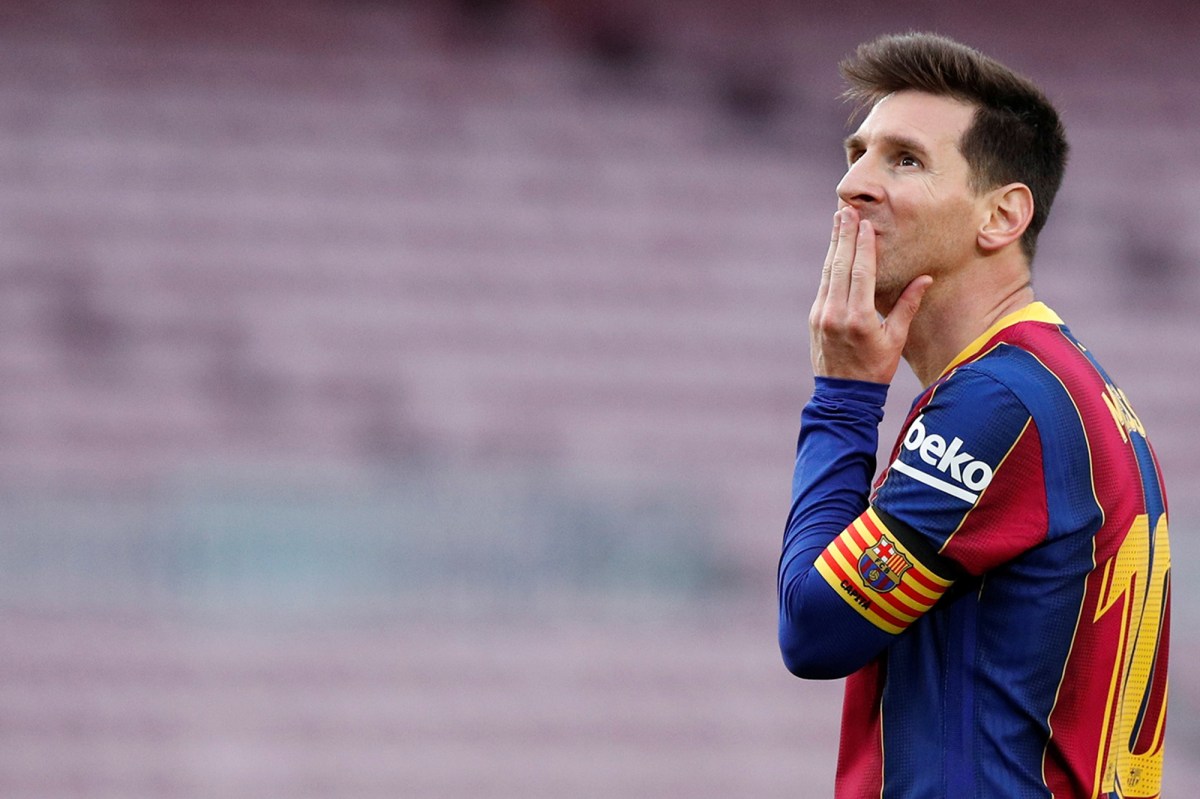 Who is in the NFL’s Hall of Fame class of 2021? Full list of inductees to Pro Football Hall of Fame
32 mins ago

J.R. Richard was so much more than a pitcher who lost it all in the blink of an eye
45 mins ago 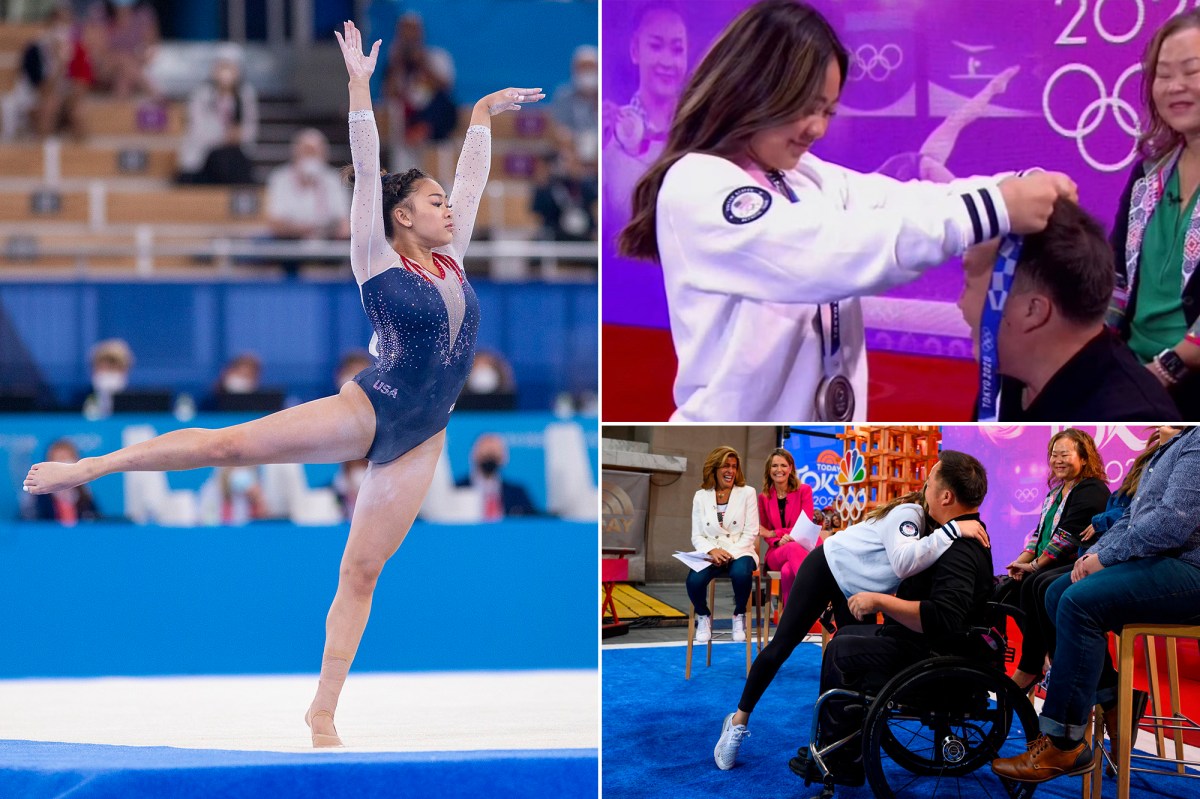