A senior White House economic aide demurred on the question of whether President Joe Biden will nominate Federal Reserve Chair Jerome Powell for a second four-year term, saying the decision on selecting the next central bank chief will come after a thorough “process.”

“It’s neither yes nor no,” Jared Bernstein, a member of Biden’s Council of Economic Advisers, told a Politico event Tuesday in response to question on whether the president should re-nominate Jerome Powell as Fed chair.

Powell’s tenure at the helm of the U.S. central bank expires in February. Biden said last month that he hadn’t spoken to Powell out of respect for the institution’s independence.

Powell, 68, was appointed to the Fed’s Board of Governors by President Barack Obama and elevated to chair by his successor Donald Trump.

Biden is expected to weigh the choice of Fed chair, as well as other positions at the central bank, in coming months. He is already being lobbied to use a current vacancy on the seven-seat board in Washington to bring greater diversity to the central bank. 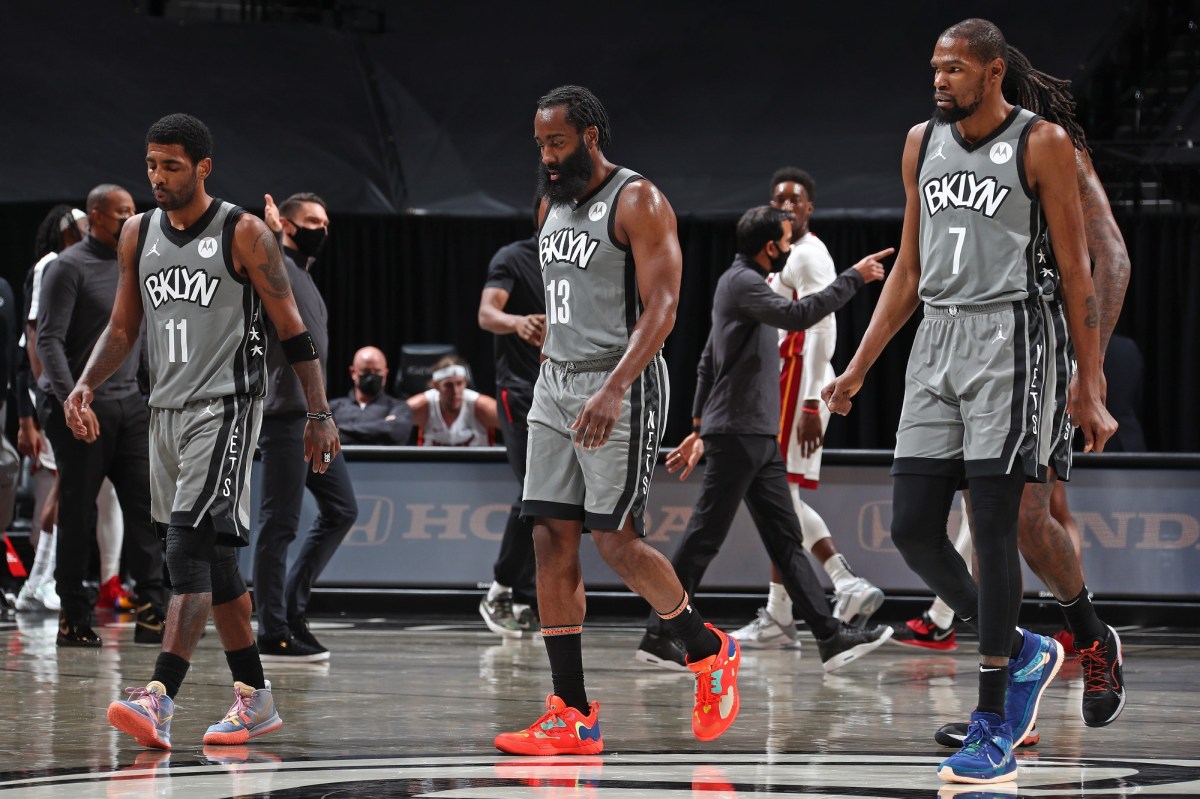