Badly bruised by a pandemic that’s affected its key commercial aircraft business, Boeing (NYSE:BA) is apparently trying to secure a new $4 billion credit facility from a syndicate of banks led by Citigroup. That’s according a report from Bloomberg published on Thursday and citing “people with knowledge of the matter.”

The article’s sources said that the company could exercise an option to increase the facility to as much as $6 billion.

This would not be the first instance in recent times that Boeing has tapped creditors for billions of dollars in financing. Last year, in between the disastrous pair of crashes of its 737 Max aircraft and the onset of the coronavirus pandemic, the company took out a massive $13.8 billion delayed-draw term loan. Those funds were accessed almost immediately as the outbreak began to spread and commercial flights started to be grounded.

At the moment, Boeing is sitting atop roughly $9.5 billion in unused revolving debt. These funds are available in three tranches at respective 364-day, three-year, and five-year portions.

There’s some urgency to the company securing solid, additional debt financing. Previously a highly rated debtor, Boeing’s borrowings are now judged to be BBB- by two key rating agencies, S&P Global Ratings and Fitch. That’s only one level above debt considered to be junk.

Boeing hasn’t commented on the story. The company’s shares sank on Friday, slipping by 0.7% against the nearly 2% gain of the frothy S&P 500 index on the day. 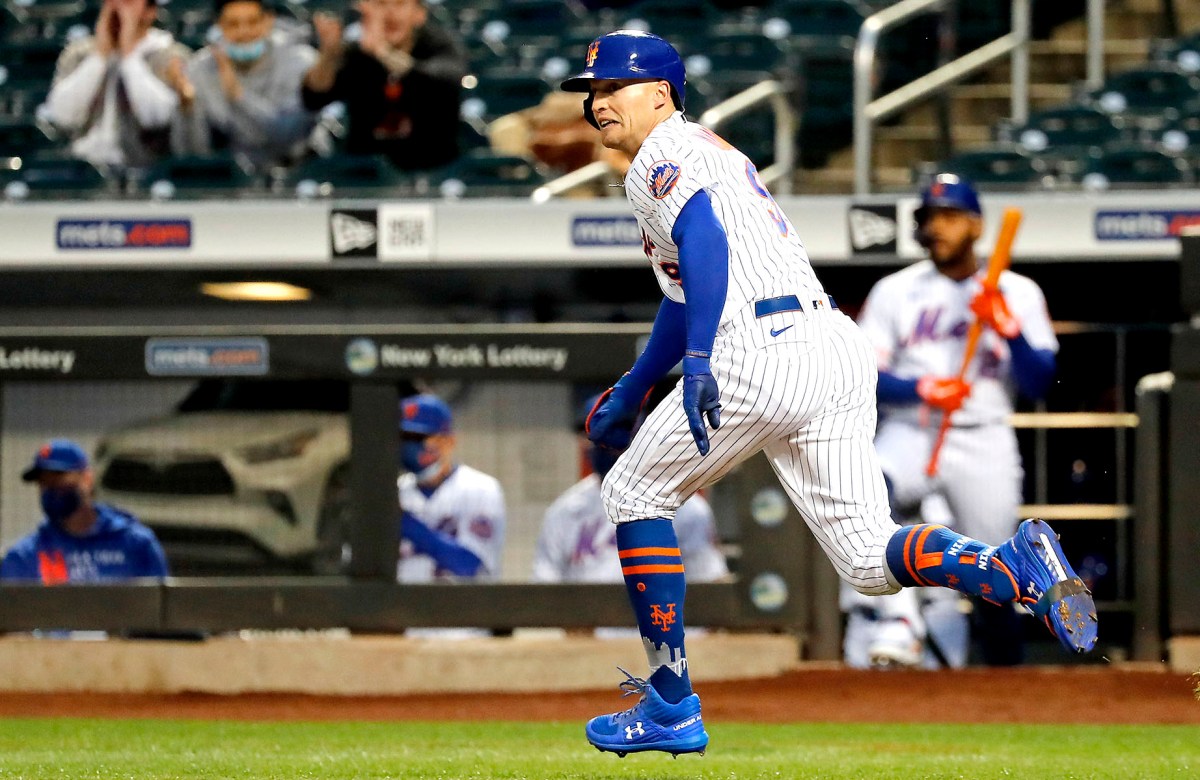