Earlier today recent dog-parent Alex Konrad and fellow Forbes staffer Eliza Haverstock broke the news that Divvy, a Utah-based corporate spend unicorn, is considering selling itself to Bill.com for a price that could top $2 billion. For the fintech sector, it’s big news.

Corporate spend startups including Ramp and Brex are raising rapid-fired rounds at ever-higher valuations and growing at venture-ready cadences. Their growth and its resulting private investment were earned by a popular approach to offering corporate cards, and, increasingly, the group’s ability to build software around those cards that took into account a greater portion of the functionality that companies needed to track expenses, manage spend access, and, perhaps, save money.

The latter category was what Ramp focused on when it launched. It worked. More recently Ramp added expense tracking efforts to its own software suite. And Brex, an early leader in its efforts to get corporate cards into the hands of smaller, and more nascent businesses, has also built out its software efforts. So much so that the company, in conjunction with its huge recent fundraise, announced that it will begin offering a software package for a monthly fee.

Enter Bill.com. As the software work from the corporate spend startups has improved, it may have begun cutting into the corporate payments and expense software categories. For Bill.com in the payments world, and Expensify in the expense universe, that possible incursion could prove to be a growth-retarding concern. Thus, it makes sense to see Bill.com decide to take on the yet-private corporate spend startups that are playing the field; why not absorb a growing customer base and fend off competition in a single move?

To get a better handle on how the startups that compete with Divvy feel about the deal, TechCrunch reached out to both Ramp CEO Eric Glyman, and Brex CEO Henrique Dubugras. We’ll start with Glyman, who broadly agrees with our read of the situation: 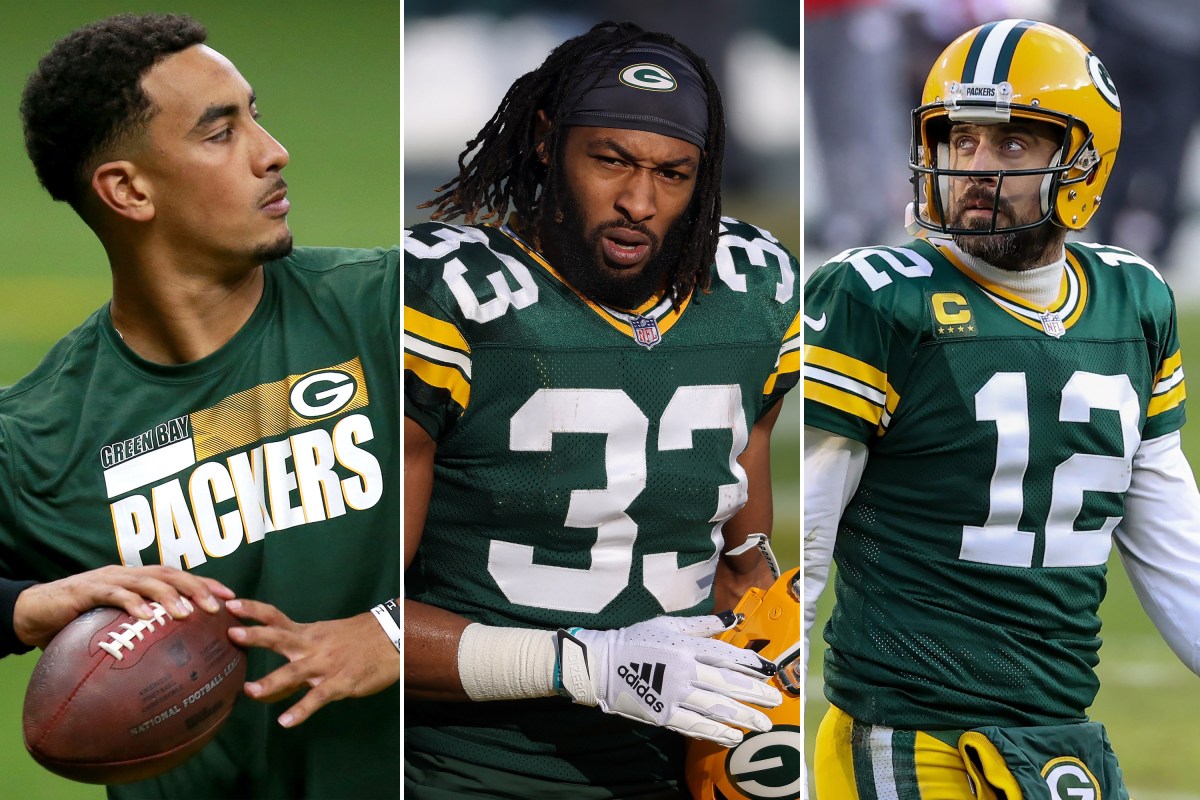