China’s crackdown on Bitcoin (BTC) mining due to energy consumption concerns is widely regarded as the trigger for the miners’ exodus from Asia to Western countries. But new research by the Cambridge Centre for Alternative Finance suggests that the shift in mining power started before China’s renewed scrutiny.

Reuters reported that China’s total computing power connected to the Bitcoin network, or hash rate, fell from 75.5% in September 2019 to 46% in April 2021, before the Asian country even officially announced the mining crackdown.

During the same 18-month period, the United States quadrupled its share of the global Bitcoin hash rate from 4% to 16.8% to become the second-largest producer of Bitcoin. Another country often named a potential destination for miners’ relocation, Kazakhstan, increased its share to 8% and became a primary Bitcoin producer.

After experiencing massive power outages in the mining hub of Xinjiang in April, Chinese authorities started investigating the energy consumption involved in Bitcoin mining. Officials announced strict supervision of mining activities due to carbon concerns, triggering the relocation of several industrial miners out of China.

Calling China’s mining ban a temporary inconvenience, iMining CEO Khurram Shroff said that the diversified location of mining facilities is great news for the rest of the world. “The Toronto Stock Exchange recently listed the world’s first Bitcoin ETF,” he exemplified, “[Canada] is already ahead of the curve in terms of mainstreaming cryptocurrencies.”

Some experts see China’s crackdown on Bitcoin mining as an easy decision. Bitmain’s EMEA partner recently told Cointelegraph that the country is required to reduce its carbon footprint to get funding from the International Monetary Fund or the World Bank, and Bitcoin mining was a convenient target to minimize energy consumption. 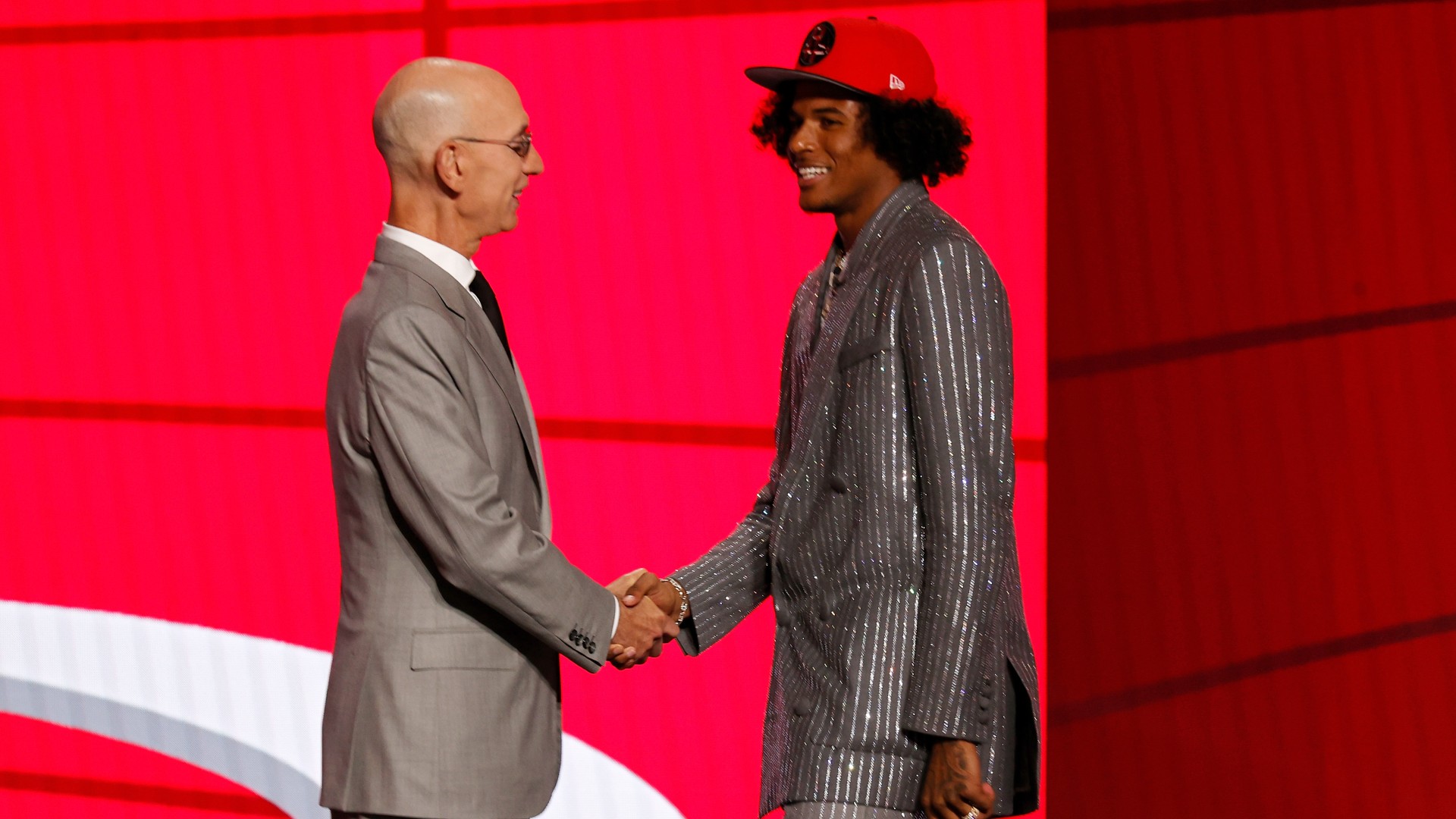