Widespread blockchain technology and cryptocurrency adoption are rapidly advancing blockchain-based gaming. GameFi is the term for the combination of DeFi and gaming, where gamers can earn financial incentives through playing games. By improving their characters and moving up levels, gamers can create value, which, because it’s stored on a blockchain, is owned by them and not by the game developer.

Those innovations encouraged early adopters to develop blockchain technology and cryptocurrencies. The next wave of adoption will come from a younger generation. These people spend their time gaming. But the current business model of gaming means these people are earning money for game publishers rather than earning it for themselves. GameFi changes this completely by returning the incentives and the value to the players.

One of the most interesting aspects of this revolution is that it can happen anywhere. As such, it’s an important path to wealth creation for people in developing countries. All that’s needed for this new potential wave of financial inclusion is an internet connection and a computer.

However, for blockchain to truly take its place in the gaming world, a collective and deliberate effort needs to be taken to discover, launch and support blockchain-based games. This is being addressed through a new initiative announced in September called Iron Sail.

Iron Sail is a collective effort to contribute to the development of the blockchain gaming space. This will be done through collaboration and financial support of these games.

Iron Sail is working toward the open metaverse – an interconnected future, where everyone and everything are linked together and where the online and offline experiences converge. The team wants to apply a global standard to all its games, making them open to all players from other games. For instance, the items and characters can be played across different games instead of being allowed in just one game.

Iron Sail has uncovered seven promising blockchain games and has raised over $25 million in investment for their development from a raft of top-tier investors, including Kardia Ventures, Morningstar Ventures, Eternity Ventures, Bitscale, Formless Capital, Youbi, Axia 8 Ventures, Polkastarter, Good Guild Game and Mask Network. When investors come on board with Iron Sail, they receive dividends in proportion to the amount of money they invested and can also participate in additional hunts for other promising games.

Based in Asia, Iron Sail’s incubator, KardiaChain, has agreements in place with some of the top gaming studios in the region to support Iron Sail. These include Topebox, Wolffun, IMBA, Hiker Games and Divmob.

The first game, Mytheria, is the first play-to-earn and create-to-earn game for the crypto industry and allows players to “farm” items that can, in turn, be converted into blockchain collectables. The game will also feature hundreds of gods from different pantheons with which players can interact. Unlike a lot of existing blockchain games, Mytheria is designed to be completely free to play and with many opportunities to earn.

KardiaChain is an infrastructure play that will act as the backbone of the wider GameFi movement. Since it launched its mainnet in 2020, KardiaChain has been committed to serving the blockchain industry in Vietnam and Southeast Asia by providing regional game developers and users with the region’s first interoperable blockchain.

The ambition is to make KardiaChain the leading GameFi platform in the world. This is a reachable goal considering the average player just needs to play two play-to-earn games per day to earn a full-time income. More than 45% of Vietnamese gamers between the ages of 16 and 34 play video games every day. Backed by these statistics, KardiaChain is opening a game hub for Vietnamese gaming developers to build their best ideas straight on the blockchain.

The incentives of play-to-earn mean that blockchain-based games could reach multibillion-dollar market capitalizations, like their console-based forebears. Gamers all over the world can benefit from these new blockchain-based dapps as decentralized gaming and non-fungible tokens (NFT) become mainstream. Bringing together the decentralization of blockchain, the financial incentives of crypto and the fun of gaming, GameFi can create a new form of digital financial income for people all over the world. 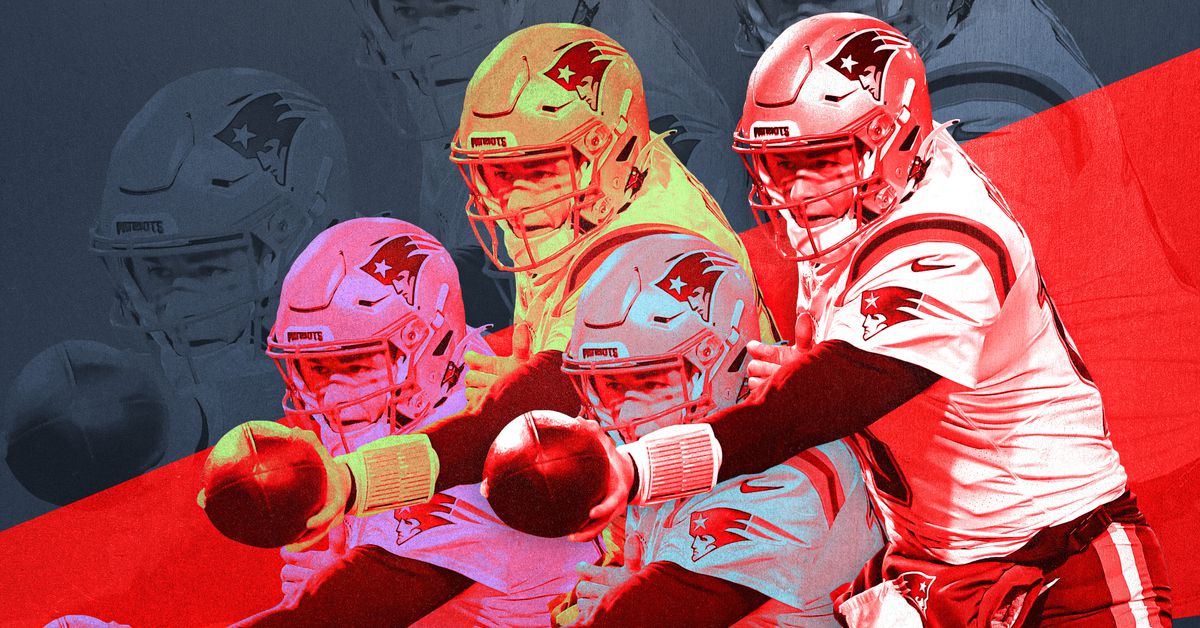 The Lions Won A Game, The Ravens Lost A Close Call, And The Chiefs Made A Deal With The Devil
33 mins ago 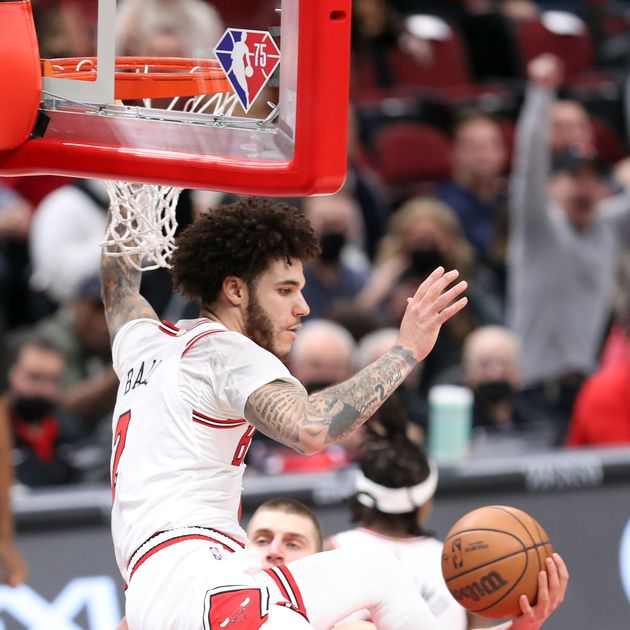