The Nigerian pop artist and celebrity, Davido, recently posted several tweets endorsing ‘rapdoge,’ the so-called “first deflationary meme token fully supported by celebrities & rappers.” In one of the tweets, Davido tells his 9.5 million followers to “buy $20, $100 or $1000 worth of rap doge tokens and be ready to make some money.”

In a subsequent tweet, Davido, who has previously said he was thinking about starting a bitcoin trading company, asks: “Who listened to me about RapDoge?” Following the artist’s shilling of the coin on July 19, 2021, the rap doge token price surged by more than 100% as interest in the crypto grew. However, at the time of writing, rapdoge, which promoters claim to be the next big meme coin, saw its value return to pre-shilling levels. In the meantime, it seems the pop artist’s latest endorsement of a crypto asset has not gone over well with some of his followers. As a Cryptotvplus report explains, Davido’s shilling of the rapdoge token comes just a few months after Racksterli, a Ponzi scheme that he promoted, which crashed.

When Racksterli tanked, Davido is said to have stopped tweeting about it and now some of his followers believe the celebrity may be attempting to do the same with the rapdoge token.

Other Davido followers like Twitter user Daniel Regha insist that the Nigerian artist, who recently released a song that features Chris Brown and Young Thug, needs to ensure a project is legit before promoting it. Regha tweeted:

Davido u once influenced a Ponzi scheme company (Racksterli) that allegedly defrauded a lot of people so ensure u run a background check on Rapdoge so ur followers don’t take u at ur word & fall victim to scammers the second time. Publicize a brand only if u are certain it’s legit.

Do you think Davido’s shilling of rapdoge was responsible for its brief price surge on July 19? Tell us what you think in the comments section below. 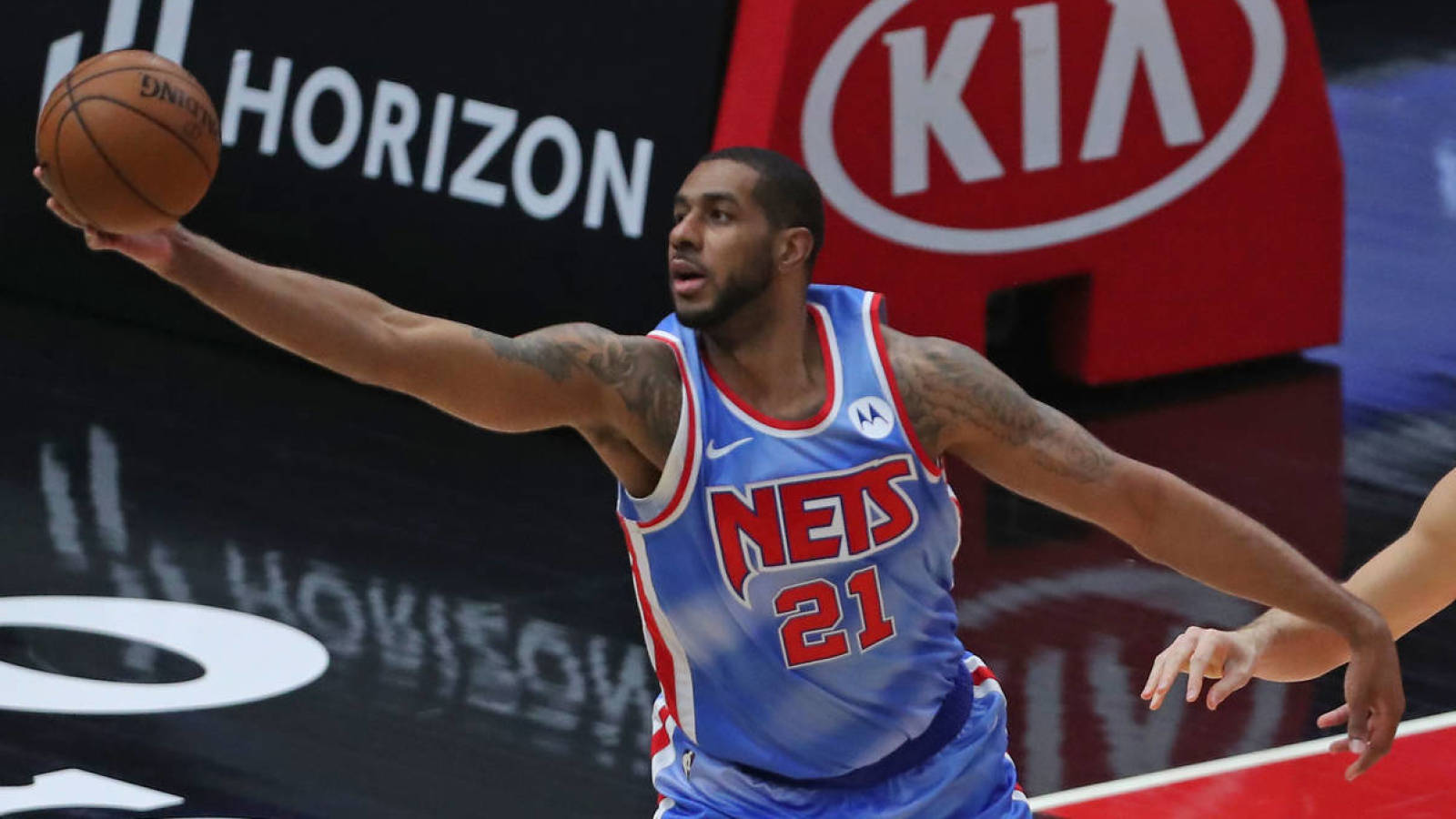