U.S. President Donald Trump has pardoned Ken Kurson, a former Ripple board member and the co-founder of Modern Consensus, a crypto media outlet.

Kurson was one of 73 individuals who received a full pardon from Trump early Wednesday, less than 12 hours before his presidency is set to end. A further 70 individuals had their sentences commuted, but the list did not include Ross Ulbricht, the Silk Road founder who was reportedly considered for a pardon last month; Julian Assange, the Wikileaks founder who helped popularize the use of bitcoin; or Edward Snowden, who released details about a U.S. surveillance program to Wikileaks.

Kurson was arrested last October on charges of cyberstalking his ex-wife, after a background check raised accusations of sending threatening messages, installing keystroke-monitoring software and making false accusations to someone’s employer, the New York Times reported at the time.

“In a powerful letter to the prosecutors, Mr. Kurson’s ex-wife wrote on his behalf that she never wanted this investigation or arrest and, ‘repeatedly asked for the FBI to drop it… I hired a lawyer to protect me from being forced into yet another round of questioning. My disgust with this arrest and the subsequent articles is bottomless,’” Wednesday’s pardon notice read.

The pardon notice continued on to praise Kurson, who is a friend to Trump’s son-in-law and presidential adviser Jared Kushner, calling him a “community leader.”

The lack of Ulbricht’s name on the list is likely to disappoint many in the crypto industry, who have been advocating for the Silk Road founder’s pardon for years. Rep. Thomas Massie (R-W.V.), a Congressman since 2012, has been a vocal advocate for Ulbricht’s pardon, alongside individuals like Snowden.

Trump is officially out of office at noon Eastern time on Wednesday, when President-elect Joe Biden is sworn in. He can continue making pardons until that time.

Cowboys vs. Eagles odds: Point spread, picks, how to bet, more
47 mins ago 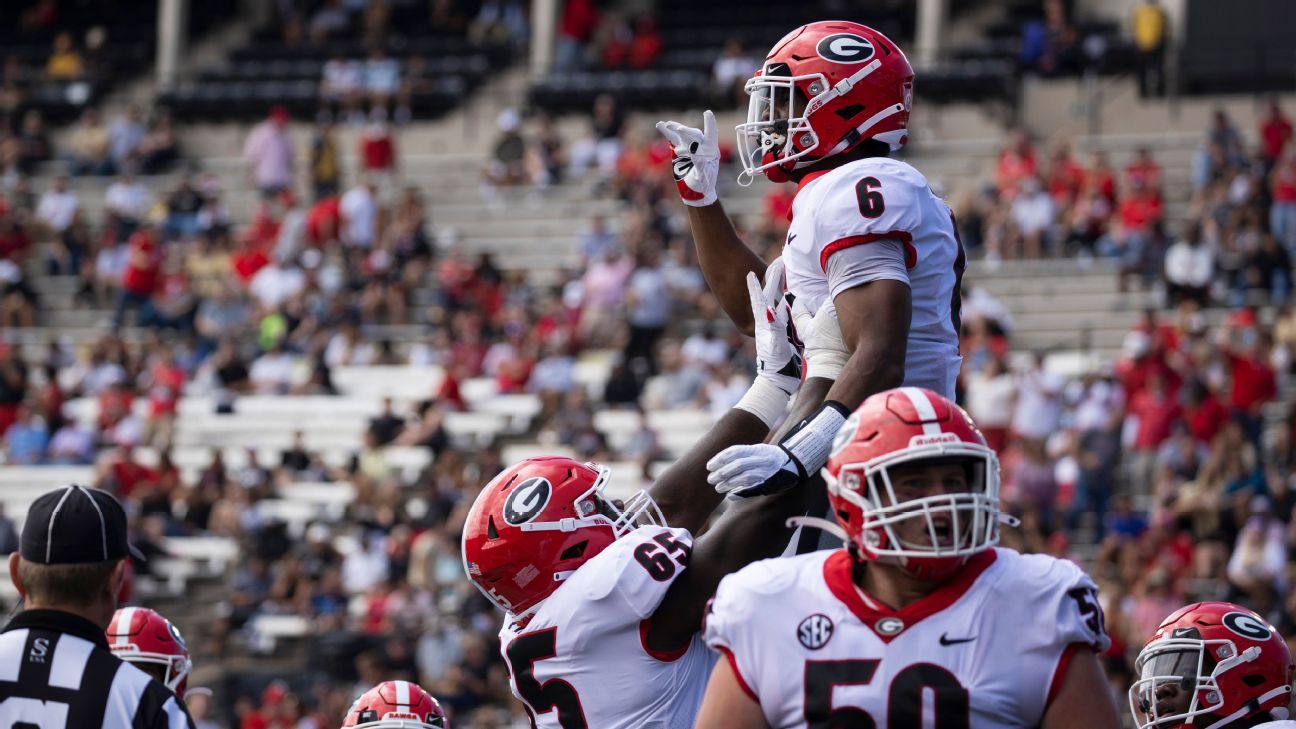