The U.S. Department of State has announced it will be taking a seemingly more active role in the pursuit of keeping some crypto users accountable.

According to a Thursday Bloomberg report, the Biden administration intends to ramp up efforts to trace cryptocurrency payments, particularly when it comes to ransomware attacks. The government plans to address cybersecurity and crypto’s role as payment in such attacks.

The report comes as the State Department recently announced its Rewards for Justice program would be offering bounties of up to $10 million for assistance in identifying actors responsible for cyberattacks on critical infrastructure in the United States. The government agency said it had set up a tip line through the Tor browser network — developed by U.S. officials for anonymous internet communications — and may offer crypto payments for relevant information on ransomware attacks.

Last month, U.S. officials as part of a government task force seized more than $2 million in crypto used to pay for ransom following an attack on the Colonial Pipeline system. Deputy Attorney General Lisa Monaco said at the time the seizure of the assets was the first major operation in the task force’s mission to investigate, disrupt and prosecute cyberattacks on critical infrastructure, hinting it would continue looking into similar attacks.

Related: Report urges US government to focus on blockchain, crypto and a ‘digital dollar’

Traceability — or lack thereof — of cryptocurrencies is central to the appeal of users wanting their funds to be safe from government oversight while a seeming source of frustration from lawmakers attempting to levy taxes on crypto holdings and prevent funds from being used for illicit activities. Last year, the IRS offered a $625,000 bounty to anyone who could help trace transactions on the Bitcoin (BTC) Lightning Network as well as for privacy coins including Monero (XMR). 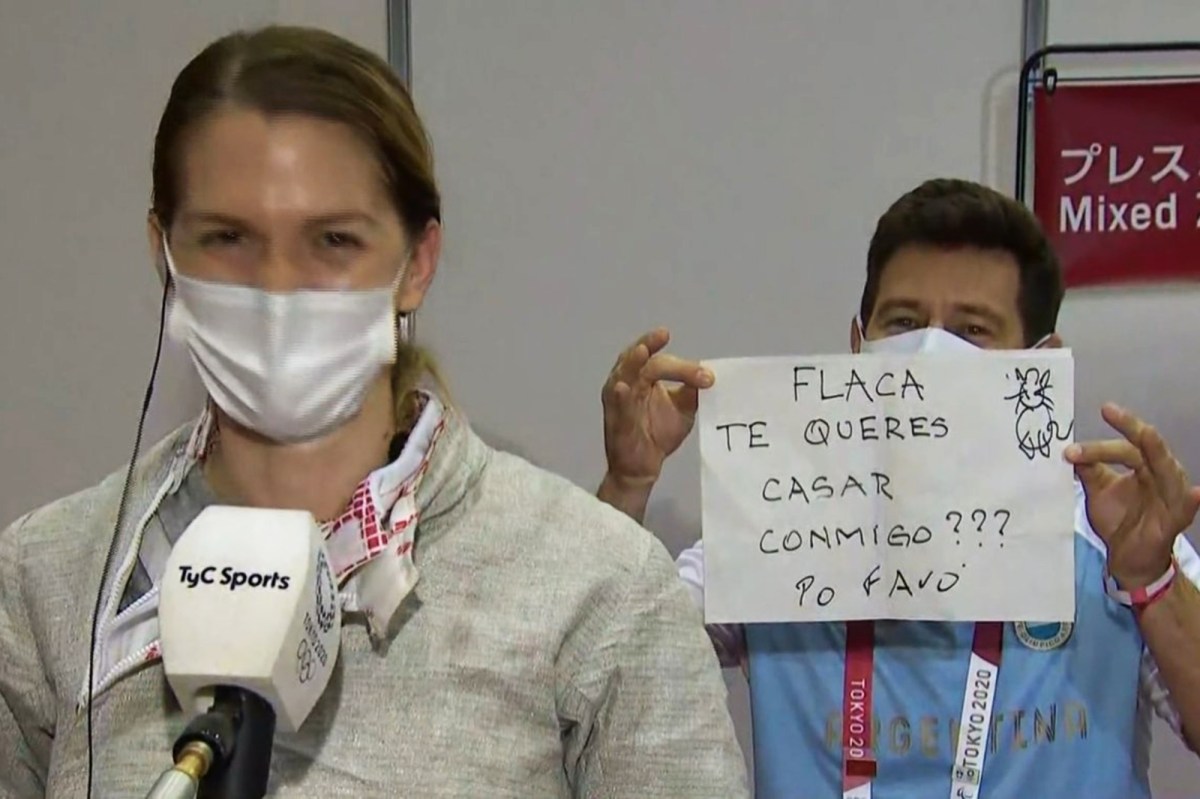 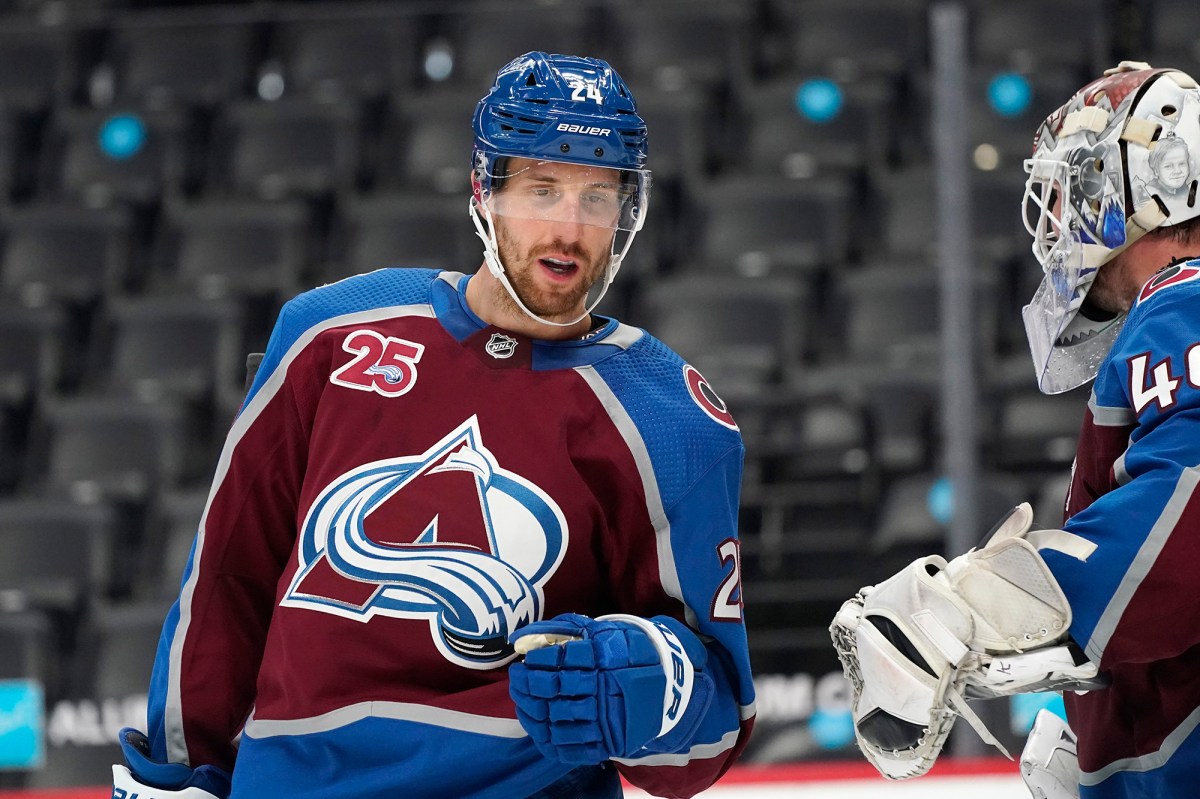