In recent years, researchers have discovered ways to remove specific fears from the brain, increase one’s own confidence, or even change people’s preferences, by using a combination of artificial intelligence and brain scanning technology. Their technique could lead to new treatments for patients with conditions such as post-traumatic stress disorder (PTSD), phobias or anxiety disorders.

But while this technique is extremely promising, in some individuals it remains unsuccessful. Why are there such differences in outcome? Better understanding how the brain can self-regulate its own activity patterns would go a long way toward establishing the technique for clinical use. The researchers who spearheaded this technique have thus released a unique dataset (which includes five different studies) to the community, in a bid to accelerate the translation from basic science to application.

The technique is called ‘Decoded Neurofeedback’, and is based on a method to read and identify specific information in the brain – for example, a fear memory. Dr. Mitsuo Kawato, Director of the Computational Neuroscience Laboratories at the ATR Institute International in Japan, and senior author on the paper and who pioneered the technique a decade ago, explained: “In Decoded Neurofeedback experiments, brain scanning is used to monitor activity in the brain, and identify complex patterns of activity that resemble a specific memory or mental state. When the pattern is detected, we give our experimental participants a small reward. The simple action of repeatedly providing a reward every time the pattern is detected modifies the original memory or mental state. Importantly, participants do not need to be aware of the patterns’ content for this to work.”

Dr. Aurelio Cortese, senior researcher at ATR Institute International and lead author of the paper, explained the vision for releasing the data: “The Decoded Neurofeedback approach could have major benefits for clinical populations over traditional treatments. Patients could avoid the stress associated with exposure therapies, or side-effects resulting from established drugs. As such, it is crucial we accelerate the development of the Decoded Neurofeedback technique – and this will only be possible if more scientists will be able to work on the actual data.”

The research group has constructed a valuable neuroimaging database of more than 60 individuals who underwent Decoded Neurofeedback training. This database consists of structural images of the brain, functional images of the brain, machine learning decoders, and additional processed data. Anyone who wants to use the dataset must apply through the ATR institutional repository or Synapse, an online repository of neuroscientific data. The details on how to access the dataset are specified in the original publication as well as on the ATR and Synapse websites.

The original five studies included in the dataset are listed below: 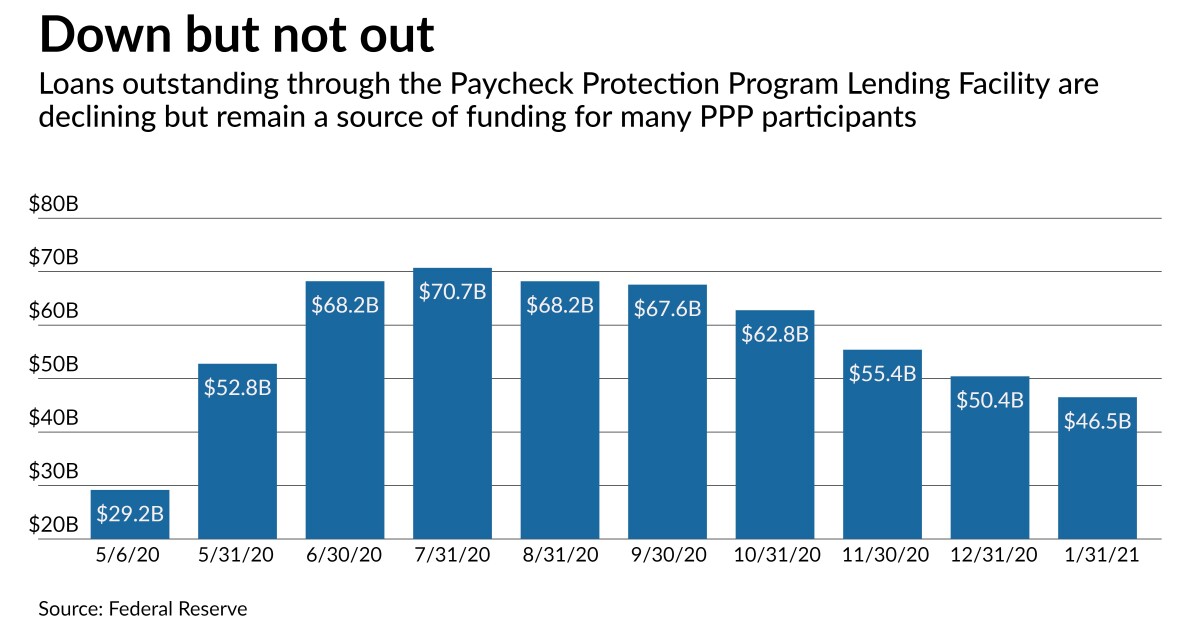 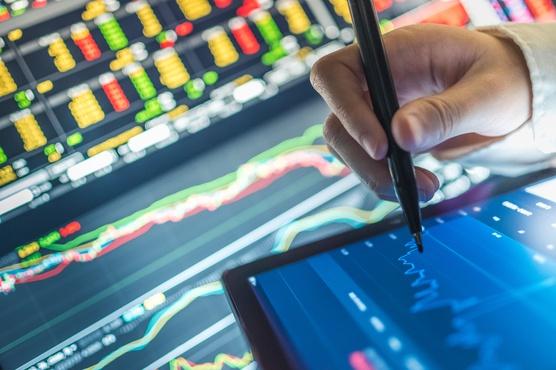 Top Stocks To Buy In March
5 mins ago

Top Stocks To Buy In March 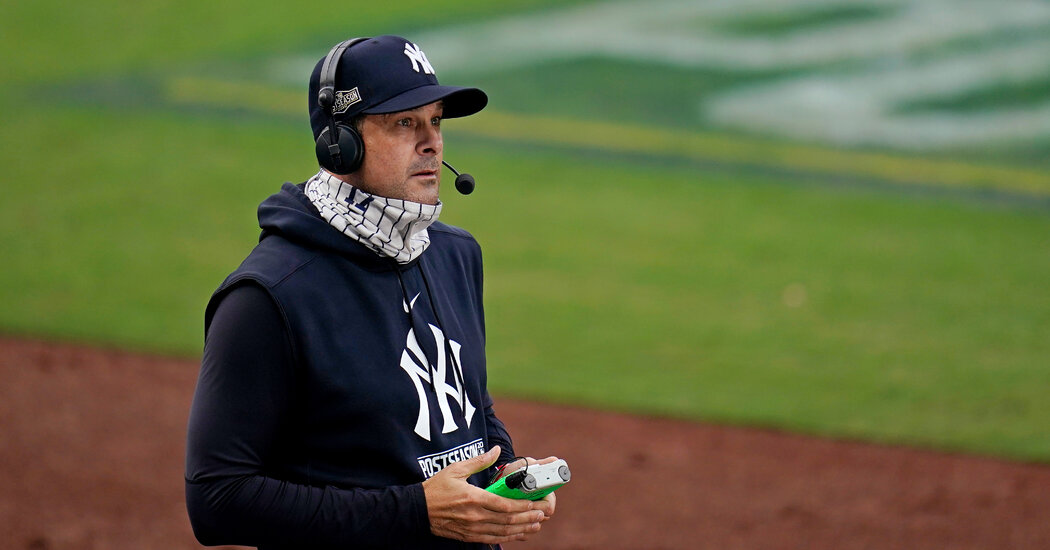 Yankees Manager Takes Leave of Absence to Get Pacemaker