Investing.com – The Dow cut its losses Monday, as a sharp move higher in the value stocks on expectations for a further fiscal support and robust economic growth offset tech-led weakness in growth stocks.

As the pace of Covid-19 cases slows and vaccine roll outs rise, and with another round of fiscal stimulus expected to be passed shortly, market participants continue to tout a brighter outlook for the U.S. economy.

The $1.9 trillion stimulus bill, which will include the proposed $15 per hour wage proposal, is expected to be passed in the House of Representatives this week, but could face hurdles in the Senate.

The stronger backdrop for the economy has placed value stocks like energy and financials and industrials on investor shopping lists.

Goldman Sachs (NYSE:) hiked its price target on by to $70 in the second quarter and $75 in the third, from prior forecasts of $60 and $65 respectively, citing expectations for tight oil markets this summer.

“We now forecast that oil prices will rally sooner and higher, driven by lower expected inventories and higher marginal costs — at least in the short run — to restart upstream activity,” Goldman said in a note.

Financials, meanwhile, were pushed higher by rising bank stocks as government bond yields continue to rise on expectations for a faster recovery and a pick-up in inflation.

Some market participants remain wary of the further reaction, though continue to tout further upside as the broader secular remains intact.

“While we remain on alert for short-term corrections ahead, remember that the U.S. cycle is still in ‘reflationary expansion’ mode- which implies that pullbacks / corrections occur within the context of a broader secular bull market,”  Janney Montgomery Scott said in a note.

Gains in industrials, meanwhile, were kept in check by a fall in Boeing (NYSE:) after the aircraft maker recommended all of its 777 be was grounded following a malfunctioning engine on a 777 jet over the weekend.

Technology struggled to turn positive as investors continue to hit pause on growth stocks, with the Fab 5, excluding Facebook, trading in the red.

Hosting a CBDC? Only one of Bitcoin, Ethereum or XRP can do it, says report 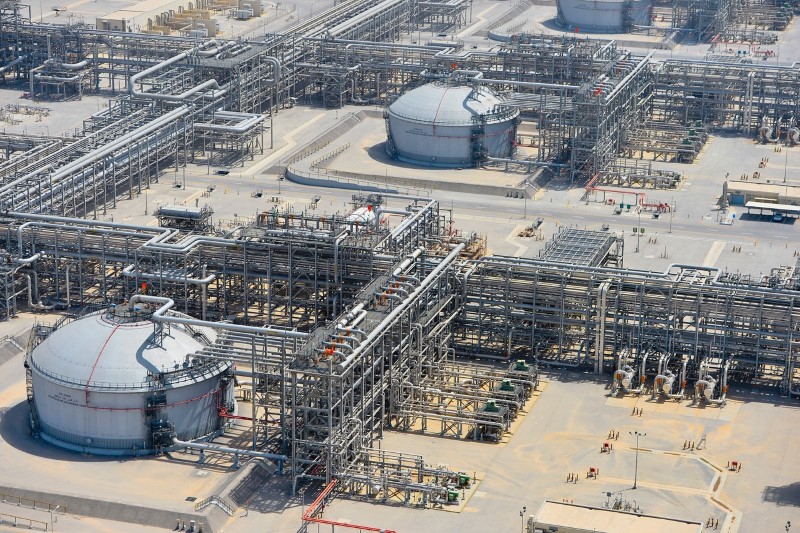 Crude Oil Slips on Relief At Limited Damage From Strike on Saudi Arabia By Investing.com
5 mins ago

Crude Oil Slips on Relief At Limited Damage From Strike on Saudi Arabia By Investing.com 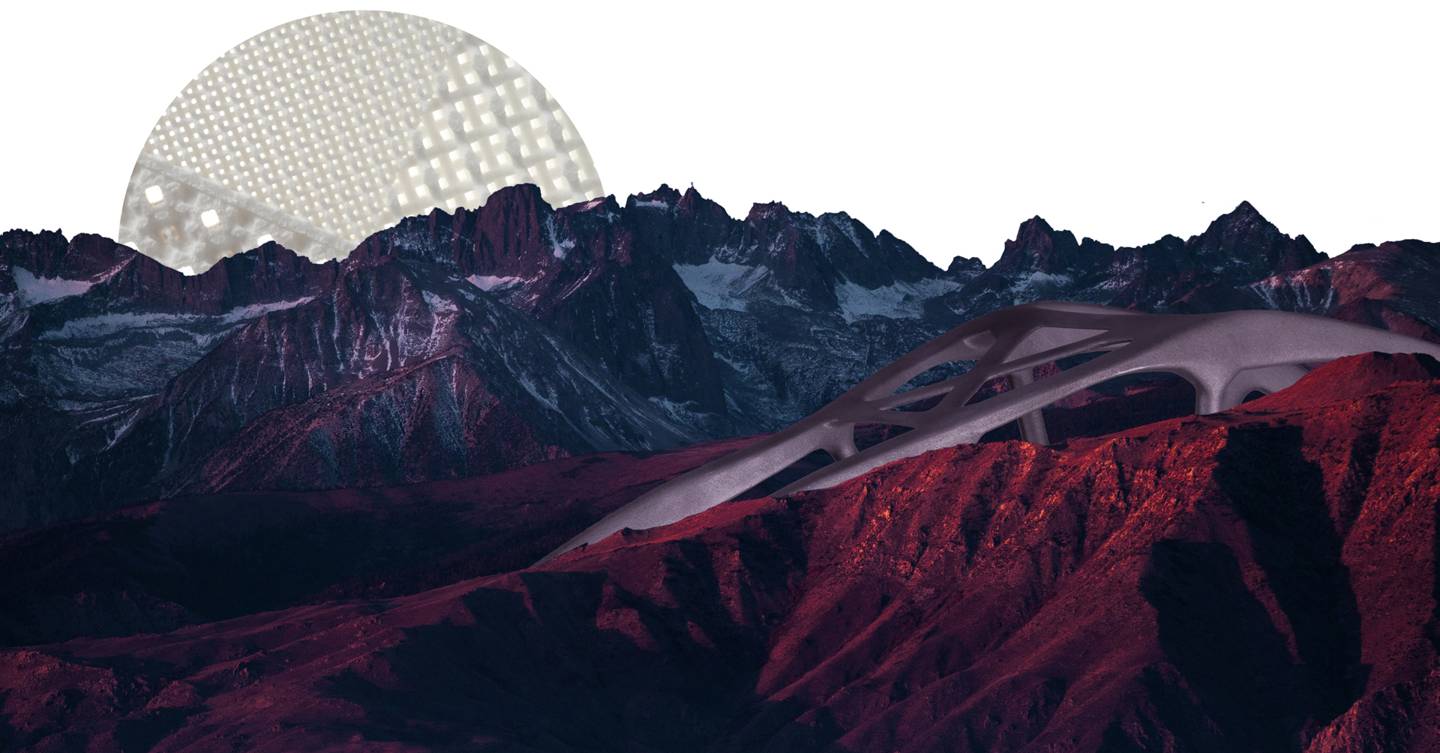