The upscale sugar emporium’s Upper East Side flagship is closing, sources familiar with the store say. The property at 1011-1029 Third Avenue, which includes Dylan’s nearly 13,000-square-foot store, is listed for lease by Ripco Real Estate.

Ripco’s Richard Skulnik, who is listed as one of the brokers for the site, confirmed that the property is available but declined to comment otherwise.

A representative for Dylan’s did not immediately reply to a request for comment.

The apparent closure of the Third Avenue flagship, which opened in 2001, is the latest setback for the struggling retailer. One supplier confirmed to The Real Deal that it hasn’t been paid for months.

The company is also being sued by Olmstead Properties for $200,000 in unpaid rent at its corporate office at 315 East 62nd Street.

Dylan’s initially signed a seven-year lease with the office landlord in 2002, and extended it three times between then and 2017. But in its complaint, Olmstead said the company vacated the space in September and has not paid rent since. It’s seeking the full amount of back rent along with other costs.

The candy company was founded by Dylan Lauren, daughter of fashion designer Ralph Lauren. Lauren told the New York Times she was inspired to start the business by watching her father design clothes. “I loved the colors,” she said. “I wanted to eat the color swatches.”

The retailer has 21 locations in total, including in New York, East Hampton, Los Angeles and Miami Beach, according to its website. Ten of its locations, all in airports, have closed due to the pandemic. 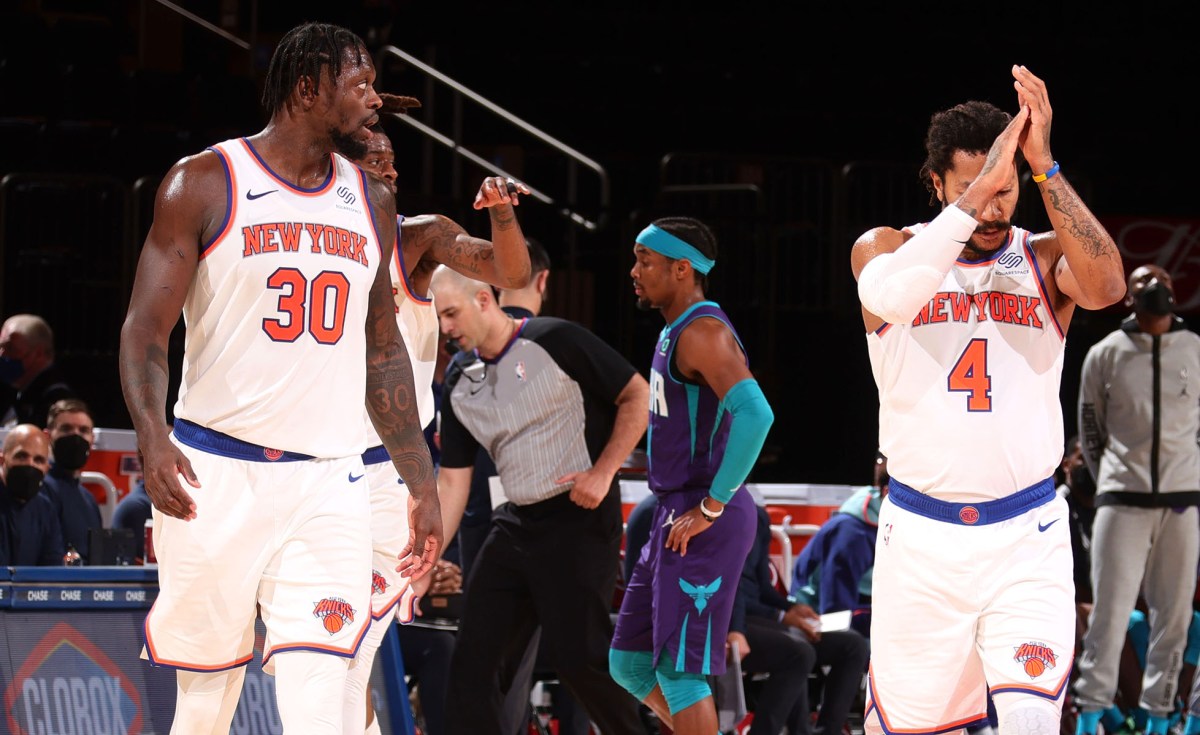