BERLIN (Reuters) – European Central Bank board member Isabel Schnabel has warned against attempts to block the European Union’s Recovery Fund, saying such a step would be an “economic disaster for Europe”.

“The increase in public debt is inevitable and sensible in the face of this crisis of the century, as long as the expenditures sustainably boost growth,” she said in an interview published on Friday.

Germany’s constitutional court put the ratification of the EU recovery fund on hold last month, saying it was looking into an emergency appeal against the debt-financed investment plan.

Schnabel also raised concerns regarding potential threats for the financial markets caused by the activities of hedge funds.

The fact that the collapse of U.S. hedge fund Archegos Capital Management led to billions of losses at major lenders such as Credit Suisse (SIX:) was “a warning signal that there are significant systemic risks,” Schnabel said.

The case showed that there were also “significant regulatory gaps,” she said.

Switzerland’s No. 2 bank took a 4.4 billion Swiss franc ($4.76 billion) hit from dealings with Archegos , prompting it to overhaul the leadership of its investment bank and risk divisions.

Archegos collapsed last month when its debt-laden bets on stocks of certain media companies unravelled. Credit Suisse and other banks, which acted as Archegos’ brokers, had to scramble to sell the shares they held as collateral and unwind the trades. 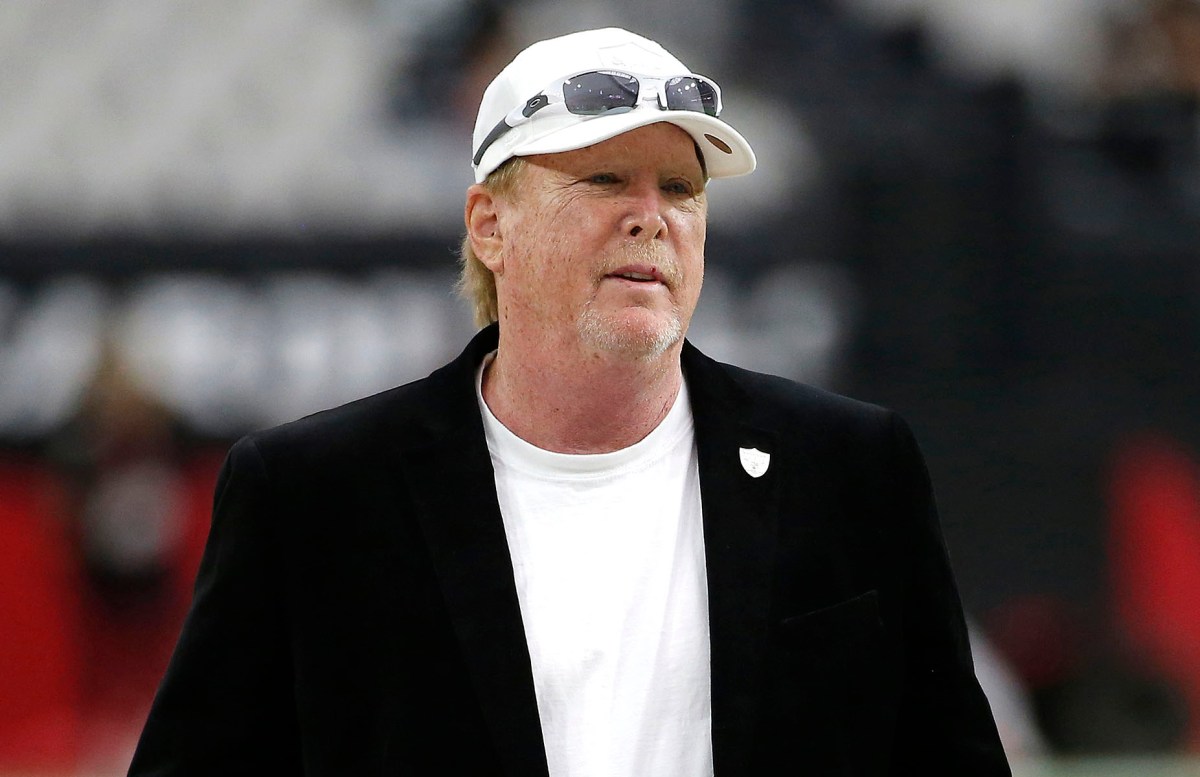