Private payrolls grew at their slowest pace since July amid a deceleration in large business hiring for November, according to a report Wednesday from ADP.

Companies hired 307,000 workers for the month, well below the 475,000 estimate from a Dow Jones survey of economists.

The total represented a decline from the upwardly revised 404,000 in October and is the smallest gain since the 216,000 increase in July, according to the report, which is compiled in conjunction with Moody’s Analytics.

As is usually the case, service industries provided the bulk of jobs, with 276,000. Leisure and hospitality, which has been battered during the pandemic, added 95,000 workers despite increasing restrictions placed on bars and restaurants as coronavirus cases continue to climb.

Education and health services contributed 69,000, mostly on the health care side, while professional and business services increased 55,000. Construction was up 22,000 while manufacturing added 8,000.

The ADP count sometimes serves as a guide to the more closely watched nonfarm payrolls report, though the two often have differed widely during the pandemic.

The Labor Department on Friday is expected to report that the economy in November added 440,000 jobs, down from the 638,000 in October. Private payrolls are estimated to grow by 590,000, according to FactSet, with a decline of about 93,000 Census workers during the department’s survey period subtracting from the headline number.

The Dow Jones estimate also sees a 6.7% unemployment rate, down from 6.9%. 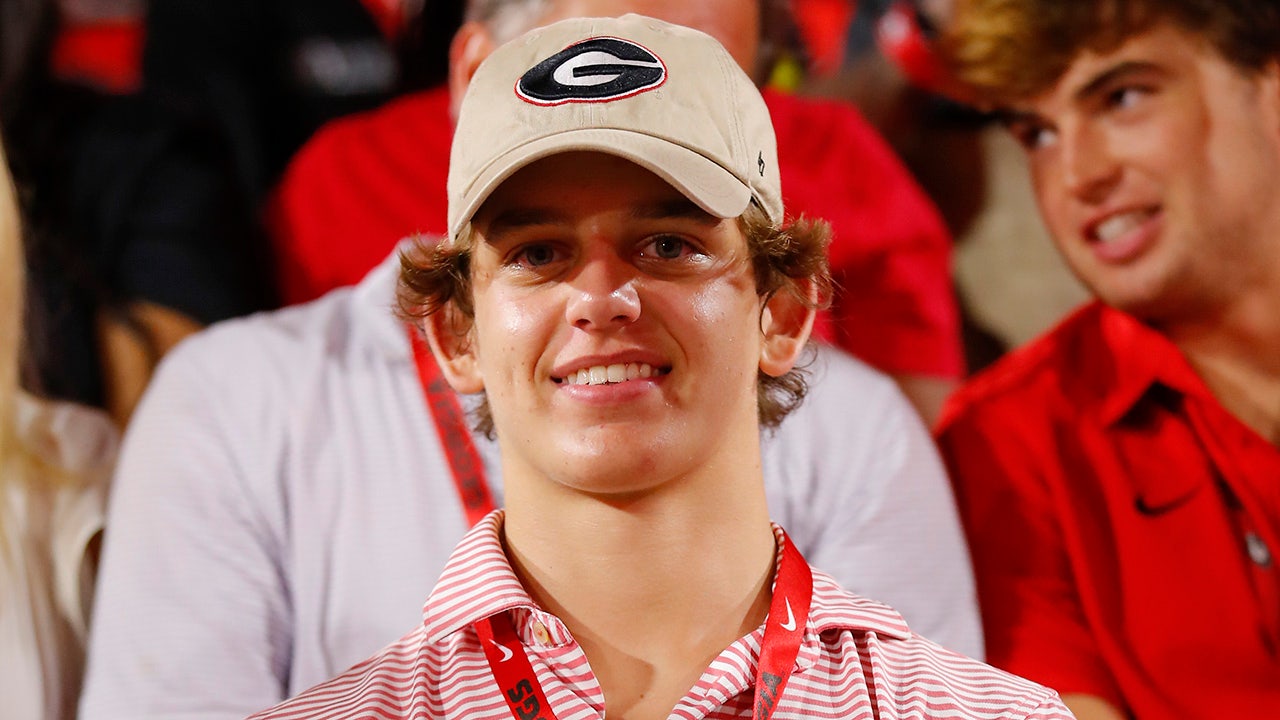