GlaxoSmithKline’s Covid-19 antibody treatment is likely to be able to tackle the Omicron coronavirus variant, according to early data, after rival pharmaceutical groups raised concerns about whether this type of drug would remain effective.

The UK drugmaker and its partner, Vir Biotechnology, said on Thursday that initial tests suggested their antibody treatment, called sotrovimab, was effective against Omicron’s mutations.

The research has not been peer-reviewed and lab tests of sotrovimab are still to be completed but the UK health regulator on Thursday approved its use for high-risk patients. The companies said they would provide updated data by the end of this year.

This week, biotech group Regeneron said the mutations in the Omicron variant could make its antibody treatment, ronapreve, less effective against Covid.

An antibody treatment made by Eli Lilly already showed signs of being less effective against other variants. The company advises against using one of its antibodies, bamlanivimab, on its own to tackle the Delta strain but says a combination can still treat the variant. It expects results on Omicron in the coming weeks.

Scientists have been particularly worried about the ability of antibody treatments — engineered versions of antibodies to the original virus that are used to bolster a patient’s immune response — to tackle the new variant.

While vaccines teach the immune system to recognise the whole spike protein on the virus, many antibody treatments focus entirely on the receptor binding domain, where the virus binds to cells it is attacking. The Omicron strain has 15 mutations in this area.

Hal Barron, GSK’s chief scientific officer, said the company was working to expand access to the treatment worldwide. “Though early, these pre-clinical data support our long-held view on the potential for sotrovimab to maintain its activity as the virus continues to mutate,” he said.

“By targeting a . . . region of the spike protein that is less likely to mutate, we hoped to address both the current Sars CoV-2 virus and future variants we expected would be inevitable,” he said.

The UK’s Medicines and Healthcare products Regulatory Agency approved GSK’s drug for high-risk patients with mild and moderate cases. The regulator said it would work with GSK to establish if Omicron will have any impact on the drug’s efficacy.

GSK’s treatment has already been approved in the US.

June Raine, the MHRA’s chief executive, said: “This is yet another therapeutic that has been shown to be effective at protecting those most vulnerable to Covid-19, and signals another significant step forward in our fight against this devastating disease.”

Shares in GSK gained 0.9 per cent in pre-market trading on Thursday, while Vir rose 2.2 per cent.

In The 1990s, The New York Knicks Fought Everyone — Even David Stern
15 mins ago 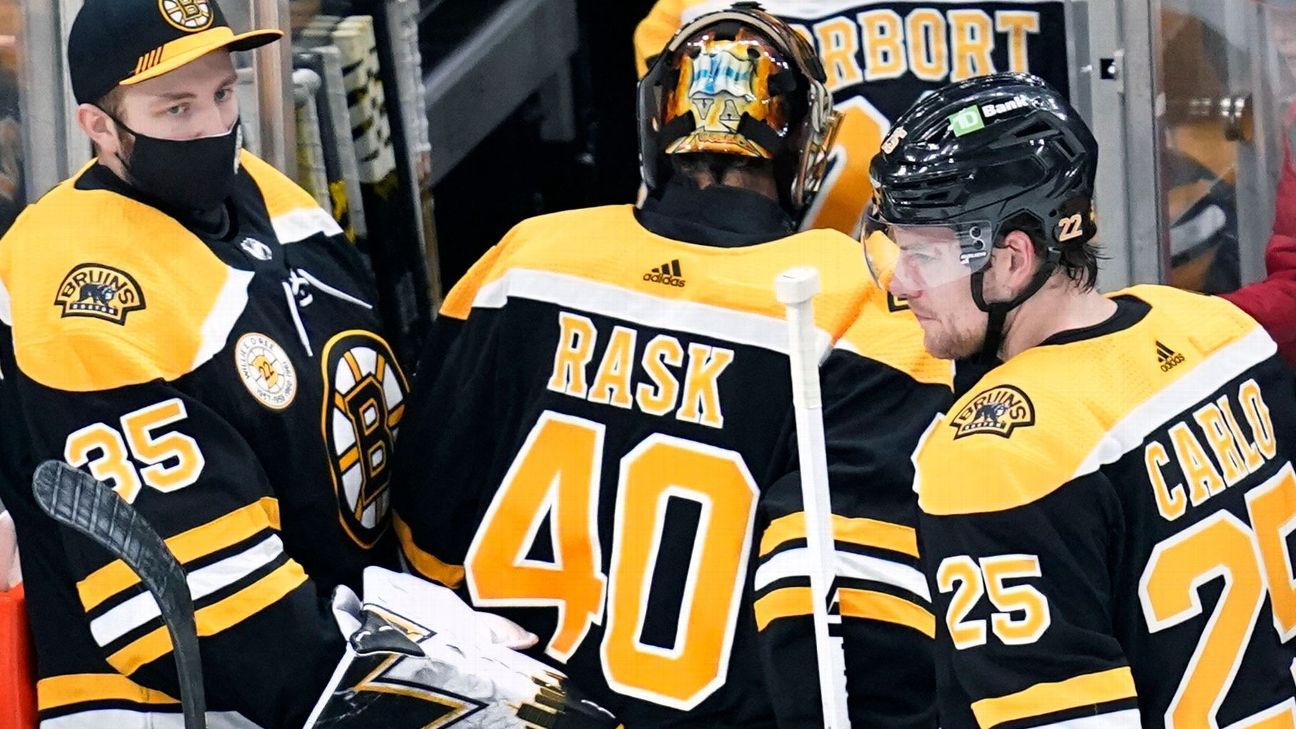