The NHS outlined its long-awaited blueprint for an expansion of England’s Covid-19 booster jab programme on Friday, but it could still be up to 10 days before some qualifying for a top-up shot will be able to book an appointment.

The government on Monday accepted a recommendation from the Joint Committee on Vaccination and Immunisation, an advisory body, that the gap between second and third vaccine doses should be halved to three months. All over-18s will also now qualify for the additional protection, with the programme opened up in five-year increments.

However, negotiations with GPs, expected to form the backbone of the campaign, delayed the announcement. Health service insiders said the unexpected changes to the vaccine programme in response to concerns raised by the new Omicron variant, had left the NHS scrambling to put together a plan.

The UK Health Security Agency on Friday said early data suggested Omicron was at least as transmissible as other variants, and could be capable of evading immunity from vaccination and prior infection, and could reduce the effectiveness of therapeutic treatments for Covid-19.

A letter from NHS England to staff involved in the vaccination programme said the national booking service was being updated to reflect the new 91-day minimum interval from second dose to booster. “Our intention is to go live as soon as possible and no later than 13 December,” added the letter.

The NHS has gone some way towards meeting the concerns of GPs, who had asked to be spared some of their current obligations — such as proving they had carried out routine health checks — in return for continuing to shoulder the lion’s share of the vaccination programme.

New financial incentives will encourage GPs and pharmacists to carry out jabs by January 31 — the government deadline for all those eligible to have been offered a booster.

The letter, from Amanda Pritchard, chief executive of NHS England and other senior officials, said: “We recognise the pressure all local services are under, however, as the secretary of state for health and social care has said, the ‘new national mission’ is to increase vaccine capacity.”

The letter describes staff shortages as “a rate-limiting factor” for increasing vaccination capacity, particularly in rural areas. It outlines plans to deploy military personnel, students on clinical courses and volunteers to help deliver the jabs.

The Office for National Statistics on Friday estimated 1.08m people were infected with Covid-19 across the UK in the week ending November 27, up five per cent from the 1.03m infections recorded the week before. The vast majority of these cases were caused by the dominant Delta variant.

The UK government’s scientific advisers recommended in a meeting earlier this week that ministers ready themselves to impose “stringent response measures” if the Omicron variant begins to spread rapidly.

According to official minutes released on Friday, the Scientific Advisory Group for Emergencies said travel restrictions on southern Africa “cannot completely prevent the introduction of variants” but could “[allow] time to prepare, for example through increasing vaccination coverage and potentially updating vaccines”.

Downing Street rejected suggestions that the UK could follow in the footsteps of European neighbours and introduce compulsory vaccinations or restrictions for the unvaccinated. “We’ve set out our policy on this and we’ve said it’s not something that we would look to introduce,” the prime minister’s spokesman said.

Also speaking on Friday, Conservative party chair Oliver Dowden sought to end days of mixed messaging over whether people should be socialising and attending Christmas parties in light of the new variant.

“The message to people, I think, is fairly straightforward — which is: keep calm, carry on with your Christmas plans,” he told Sky News. “We’ve put the necessary restrictions in place, but beyond that keep calm and carry on. 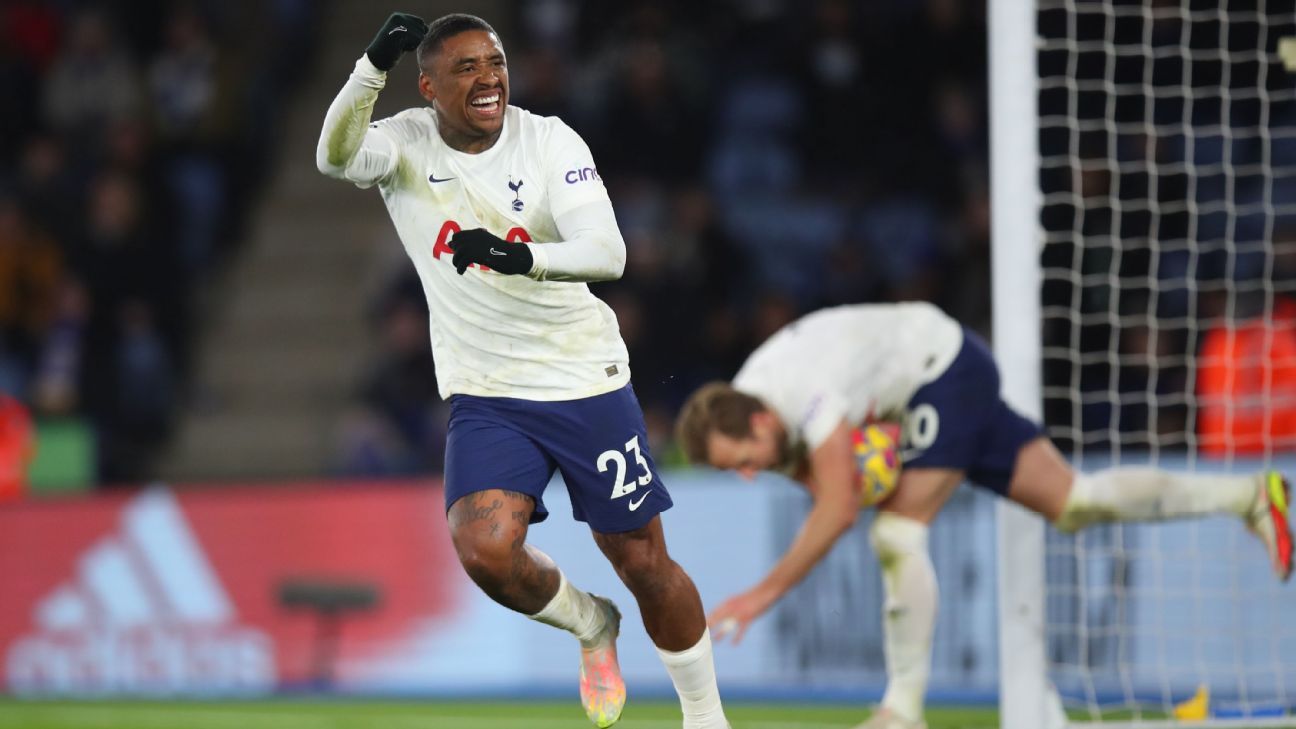