Sign up to myFT Daily Digest to be the first to know about Venezuela news.

A fresh round of talks between Venezuela’s government and the US-backed opposition has yielded an agreement which could ease access to coronavirus vaccines as well as a common position on a border dispute with neighbouring Guyana.

Although relatively minor in scope, the agreements at the Norwegian-brokered talks in Mexico City offered the first glimmers of hope that progress on more substantial issues might be possible when the two sides meet again later this month.

Once one of Latin America’s richest nations, Venezuela has been plunged into political and economic crisis in recent years, triggering the exodus of 5.7m refugees. The US and the EU have imposed sanctions on President Nicolás Maduro’s socialist government for rigging elections and violating human rights but have been unable to dislodge him from power.

At the start of 2019, the US and EU tried to force regime change by recognising opposition leader Juan Guaidó as Venezuela’s interim president. Maduro, who is backed by the military, responded by cracking down harder on the opposition and tightening his grip on key institutions.

Early this year, the EU dropped its recognition of Guaidó as interim president and pushed for fresh talks.

The Norwegian government said one of the two agreements at the talks dealt with “social protection for the Venezuelan people”. In the other, both government and opposition rejected a historic territorial claim by neighbouring Guyana over the mineral-rich Essequibo region.

The Venezuelan government and opposition will meet again on September 24 in Mexico for another round of negotiations, the fourth attempt in five years to resolve Venezuela’s political crisis. The two deals announced represent an early breakthrough that was absent in the three previous attempts. 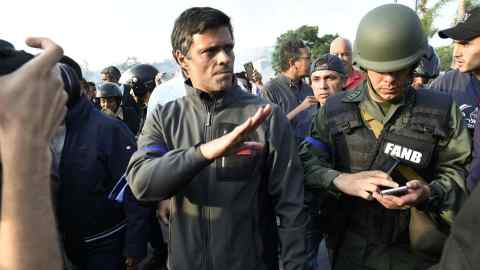 As part of the agreement signed in Mexico, the Norwegians said the two sides had agreed to a “national table” made up of three representatives from each side to look at ways to alleviate Venezuela’s health and nutritional problems, with a particular emphasis on alleviating the impact of the coronavirus pandemic.

Caracas has struggled to access coronavirus medicines and has one of the lowest vaccination rates in Latin America. Its official death figures are relatively low but the opposition accuses the government of fiddling the numbers.

Each side will also nominate two people to look at problems that arise from “over-compliance” with international sanctions, which have put off foreign companies from dealing with Venezuela at all.

However, analysts question Maduro’s sincerity in seeking a political settlement. Many say he intends to use the talks to secure a relaxation of sanctions while clinging to power. Those concerns were amplified when Maduro said on Sunday he wanted “severe justice” for Guaidó and referred to the opposition as “all those bandits”. 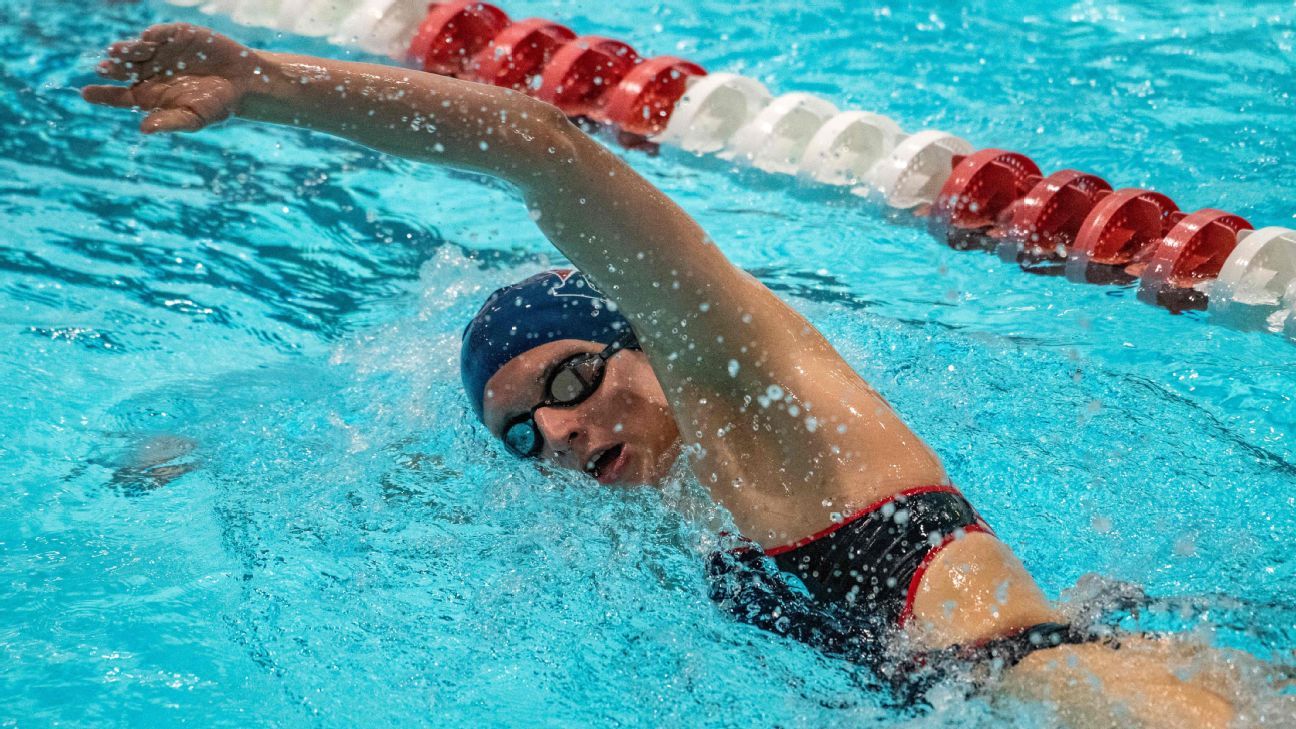