A West London council is handing out free rape alarms to help women and girls feel safer in the borough.

Kensington and Chelsea council (RBKC) is giving away 1,000 alarms to residents to carry when they are going out at night or going to the shops.

The council is introducing the alarms following an epidemic of violence against women and girls in the wake of Sarah Everard’s rape and murder in March.

In September, schoolteacher Sabina Nessa was murdered while walking through a park in Greenwich.

The alarms are small and easy to place in a bag or to clip onto an item of clothing.

If the chord on the alarm is pulled they will set off a high pitch alarm.

RBKC says it has the third-lowest crime rate of any London borough behind only Richmond and Kingston.

The alarms are part of the borough’s five-year plan to make women and girls feel safer in the borough. 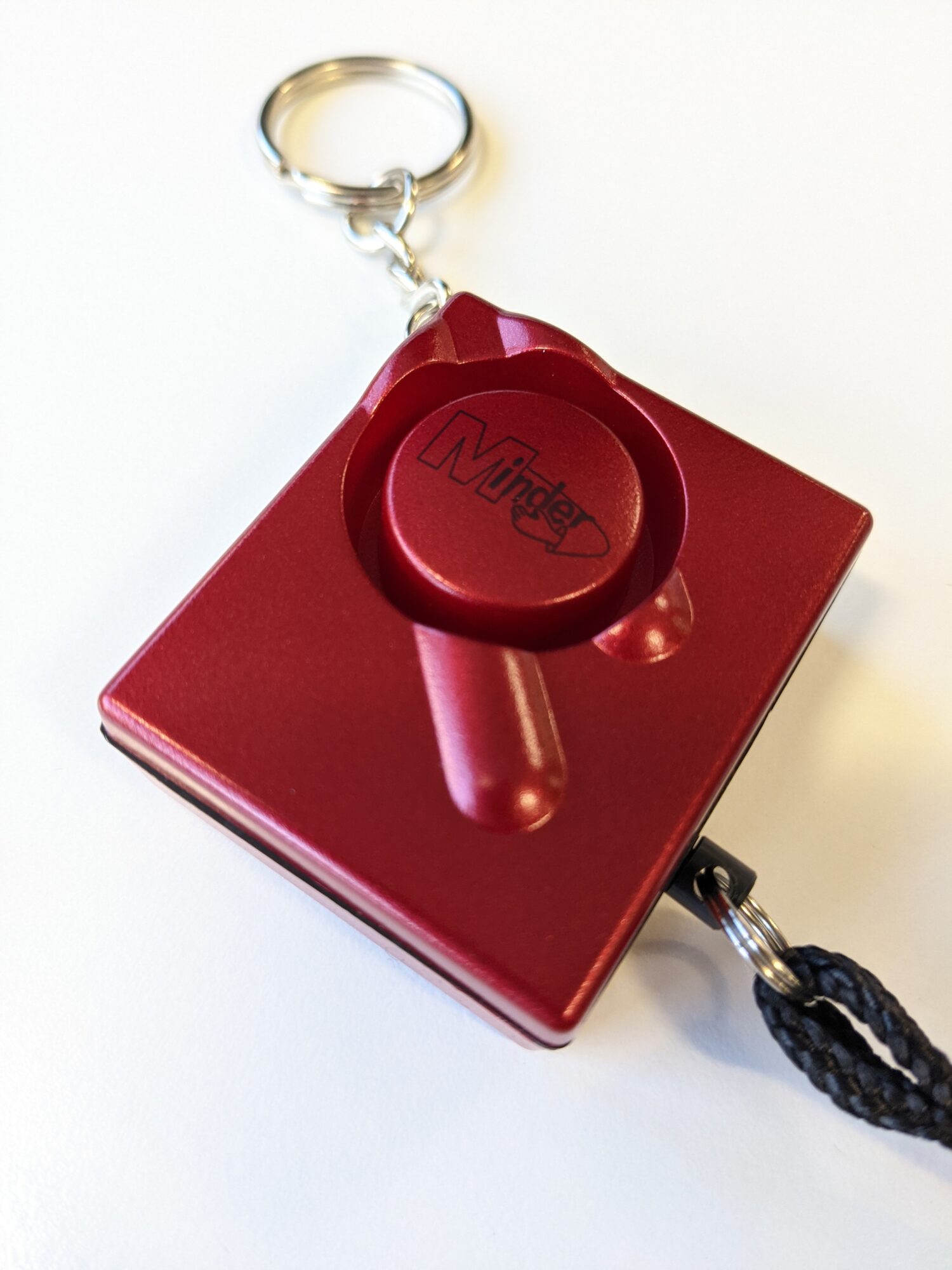 The council is working with Westminster City council to make a plan to prevent violence and abuse in Central London and has asked for help from abuse survivors and residents.

Councillor Emma Will, in charge of community safety, said: “In Kensington and Chelsea, the chances of anyone being attacked or becoming a victim of a violent crime are low.

“People shouldn’t have to change their lifestyles or be scared to walk on our streets.

“But we understand that some people might want to take extra precautions to stay safe, so we invite anyone who wants an alarm to collect one from the town hall.

“We want everyone in our communities to feel safe in our borough.”

Residents can pick up the alarms from Kensington Town Hall.

If you are worried about sexual or domestic abuse you call the Angelou Support Service on 020 8741 7008 on Mondays to Fridays from 10am to 6pm.

The Aston Villa Revolution Will Be Televised
13 mins ago