HOUSTON (AP) — Jose Altuve hit a three-run homer to cap a startling six-run rally in the bottom of the ninth inning, getting his jersey yanked off in a frenzied celebration and lifting the Houston Astros over the New York Yankees 8-7 Sunday.

The Astros had been shut out by the Yankees the previous two games, highlighted by ace Gerrit Cole’s three-hitter in a 4-0 win on Saturday night.

But in a series where the teams took turns trolling each other after lingering ill will over the years, Altuve and the Astros had the final say.

The win came on Altuve replica jersey giveaway at Minute Maid Park — Houston fans left with a No. 27 shirt, while the All-Star second baseman exited without his.

New York led 7-2 after a three-run homer by Gary Sanchez in the eighth inning and was poised for a sweep before the Astros broke loose and handed the Yankees another aching last-inning loss.

After the first two Astros reached base against Domingo Germán in the ninth, Chas McCormick hit a two-run double off Chad Green (3-5). Abraham Toro followed with an RBI double to make it 7-5, still with no outs.

Pinch-hitter Jason Castro singled and one out later, Altuve launched his soaring shot to left field. His temmates greeted him at the plate and ripped off his jersey in the celebration, leaving him shirtless as he hugged manager Dusty Baker on his way off the field.

Altuve was not available for a postgame interview. The Astros said his father was in the hospital and he rushed to be with him.

Ralph Garza Jr. (1-2) pitched 1 2/3 scoreless innings for the win. He allowed three walks on a day the Astros won despite walking a whopping 14 batters.

Martin Maldonado homered in the Houston third off Jameson Taillon, making it 1-all and giving Houston its first run in the series.

Maldonado pulled his jersey down on the left side, revealing his bare chest as he rounded third base.

The move came a day after Yankees slugger Aaron Judge pulled his jersey together with both hands as he rounded third on a home run. It was a gesture that some interpreted as a reference to Altuve gripping his jersey to keep teammates from ripping it off during the celebration after his game-ending homer in Game 6 of the 2019 AL Championship Series against the Yankees.

After Houston’s sign-stealing scandal was uncovered, some speculated that Altuve didn’t want his jersey pulled off because he was concealing a buzzer that helped in the plot. The allegation was never proven, and Altuve said he did it because he was shy and that he got in trouble with his wife when his jersey was ripped off before.

Altuve was not made available to discuss Judge’s display, but manager Dusty Baker weighed in on it Sunday.

“I noticed what he did,” Baker said. “That was wrong.”

Sanchez also pulled at his jersey very much like Judge did as he trotted home on his homer. He was greeted at the dugout steps by Rougned Odor, who draped him in a heavy Yankees coat — perhaps a reference to Judge saying he did what he did because it gets “pretty chilly” at Minute Maid Park when the roof is closed.

Tim Locastro opened the fourth with a home run that put the Yankees up 2-1. Odor also covered him with the jacket after his drive.

Gleyber Torres hit an RBI single in the fifth that gave New York a 3-1 lead. Kyle Tucker hit a solo homer in the Houston sixth.

Torres walked with two outs in the seventh, stole second and slid in just before the throw to score on a single by Gio Urshela and extend the lead to 4-2.

Yankees: Manager Aaron Boone said RHP Luis Severino was feeling good after throwing a second bullpen on Saturday and that he would likely face live batters soon. Severino hasn’t played in the majors since 2019 after having Tommy John surgery and his return was slowed because of a groin injury he sustained last month.

Astros: Baker said SS Carlos Correa, who is on the injured list due to health and safety protocols, was still sick on Sunday but didn’t have any other details. … Utility player Aledmys Díaz (fractured left hand) left Sunday to begin a rehabilitation assignment next week. Baker said he would play a few games there before advancing to Double-A Corpus Christi.

Yankees: Play the opener of a three-game series against the Boston Red Sox on Thursday night. 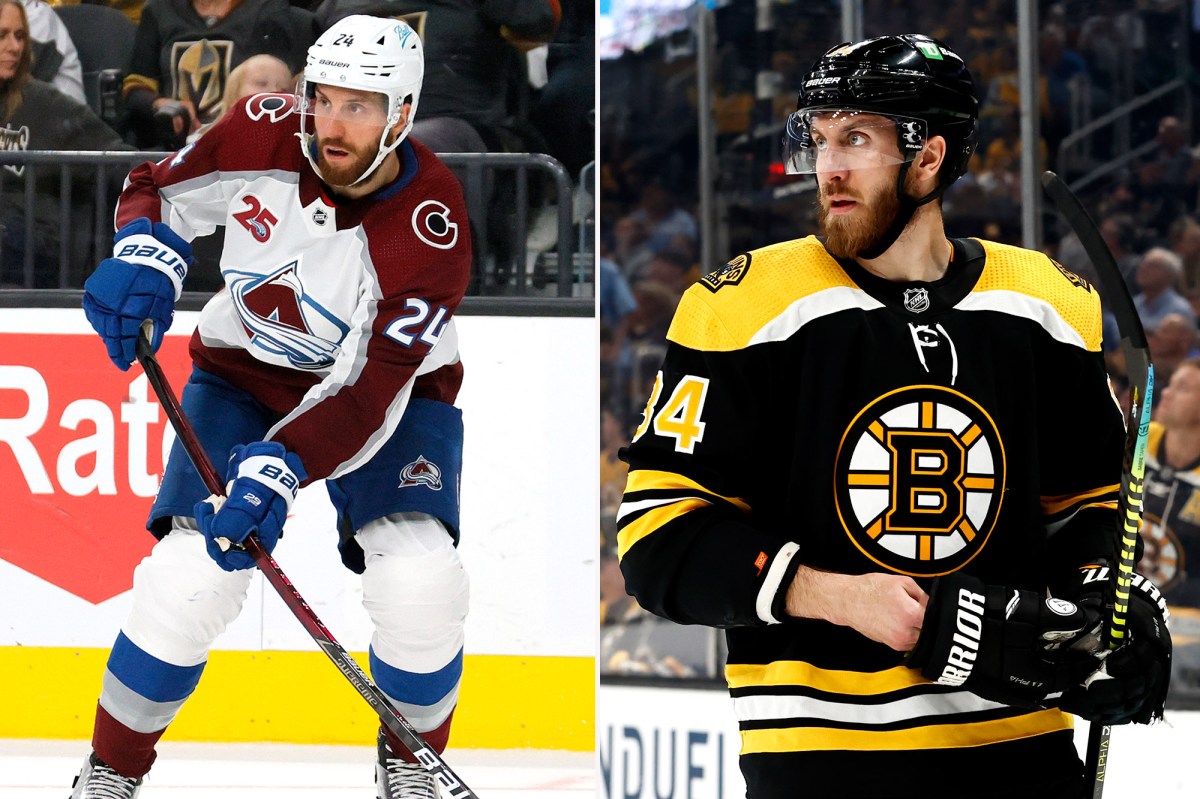 Aw nuts, Man United might have figured it out
27 mins ago

Aw nuts, Man United might have figured it out