LONDON (AP) — The English Football Association has commissioned an independent review to investigate the “disgraceful scenes” which marred the national team’s shootout loss to Italy in the European Championship final at Wembley.

The FA announced Monday that it had informed the Department for Digital, Culture, Media and Sport (DCMS) of the review and vowed to identify those responsible for the trouble that occurred before and during the match.

“We are determined to fully understand what happened outside and then inside Wembley Stadium at the UEFA Euro 2020 final on Sunday 11 July,” the FA said in a statement. “We informed DCMS at the weekend that an independent review led by Baroness Casey of Blackstock has been commissioned to report on the facts and circumstances involved.

“It will speak to all parties concerned and include external experts. A key emphasis of the findings will be to ensure that lessons are learned and such disgraceful scenes are never able to be repeated.”

Troubled flared before the final as dozens of fans without tickets forced their way into the stadium, while there were ugly scenes in the stands during the game too.

Police have released CCTV images of those they want to question.

“We continue to work with the relevant authorities in support of their efforts to identify those responsible and hold them to account,” the FA statement said.

England lost 3-2 on penalties after extra time had failed to separate the sides, with Leonardo Bonucci having cancelled out Luke Shaw’s early opener for the home team.

England trio Marcus Rashford, Jadon Sancho and Bukayo Saka, who had missed from the spot, were later racially abused on social media platforms.

The behavior of those who forced their way into Wembley, and the online trolls, has been widely condemned and cast a pall over hopes for the success of a proposed joint bid by the United Kingdom and Ireland to host the 2030 World Cup finals. 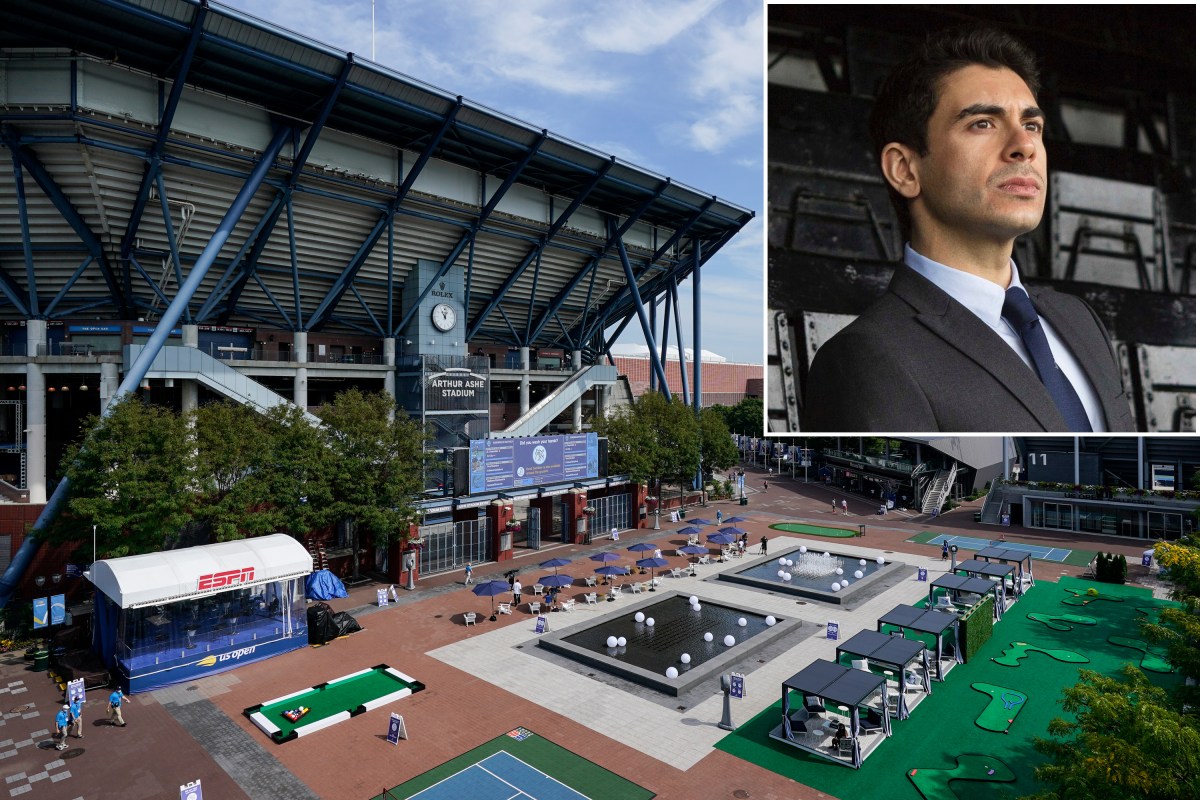