Ryan Leonard could be set to miss up to three months of Millwall’s season with his latest ankle injury.

The versatile 29-year-old has sat out the Lions’ last two Championship matches and is due to see a specialist on Monday.

Leonard had been lined up to start against Bournemouth last week but pulled out on the morning of the fixture complaining of discomfort – with Danny McNamara drafted in for the visit of Scott Parker’s side to SE16.

Leonard ruptured ankle ligaments in early February. That ruled him out for six months, eventually needing surgery to rectify the issue.

Millwall manager Gary Rowett told the South London Press: “Lenny’s had a scan and we think there is a chance there might be what is called a stress response in there, which essentially gets dealt with in the same way as a fracture – in that you have to allow it to heal for six to eight weeks.

“That’s where we probably think we’re going to be with it. We’re waiting on him seeing the specialist but there is a good chance he’s going to need a period of rest.

“It will be a big blow for us.

“Lenny has had a frustrating 18 months because I don’t think he has been injured an awful lot previous to that. 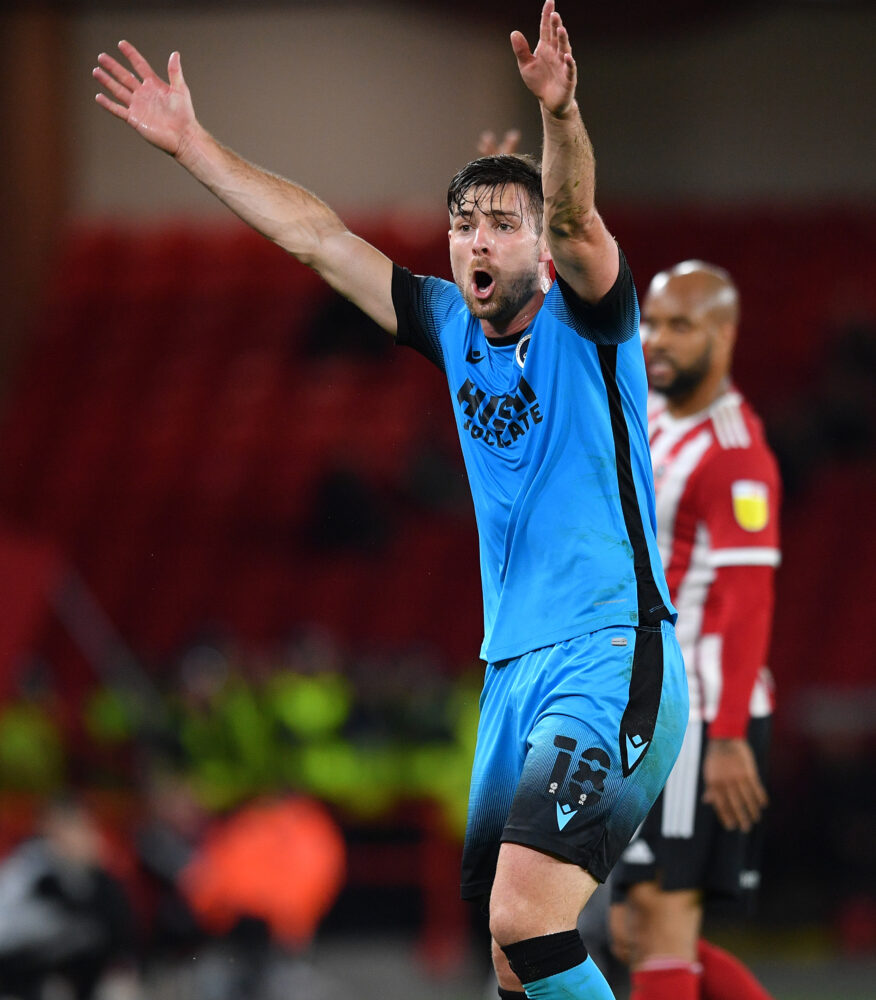 “He either seems to keep picking little things up that don’t quite seem to get sorted out long term, like his previous ankle problem that he had to go back in for an operation on, or little niggles – like a bang to his hip – that kept him out him earlier in the season.

“It’s stopped him getting any real momentum.

“He came back into the team and set Benik Afobe’s goal up against Reading, then he got another couple of assists and some other really good attacking performances. He marked [Ademola] Lookman out of the majority of the Leicester game.

“You just started to see him coming into his own and the flexibility he offers us in terms of multiple positions as well is something we’ve used quite well. He covers two or three positions.

“To not have that player around is obviously difficult for us. But the first bit is to try and get Lenny back to full fitness and back to his best – it’s a tough period for him.”

It throws up the question whether Millwall will look at strengthening the right side of their defence in next month’s transfer window.

McNamara is the only specialist in that area with Leonard or Billy Mitchell both able to operate in that role. Mahlon Romeo is on a season-long loan at Portsmouth.

Leonard initially arrived as a midfielder but has also played on the right of a back three.

“We’ll await a definitive answer but at the moment it probably looks likely that [Leonard will be out] between two or three months is a likely timescale,” said Rowett.

“If that is the case and gets confirmed as the worst news, then of course we have a look at that in the window – as to whether we need an extra player of that ilk.”

Tatum on shooting slump after C’s loss: ‘It hurts’
8 seconds ago

Tatum on shooting slump after C’s loss: ‘It hurts’