AFC Wimbledon dropped to eighth in the League One standings after a 2-1 loss at Shrewsbury Town on Saturday – their third reverse in nine matches.

Here are Dave Hunt-Jackson’s five takeaways from the match. 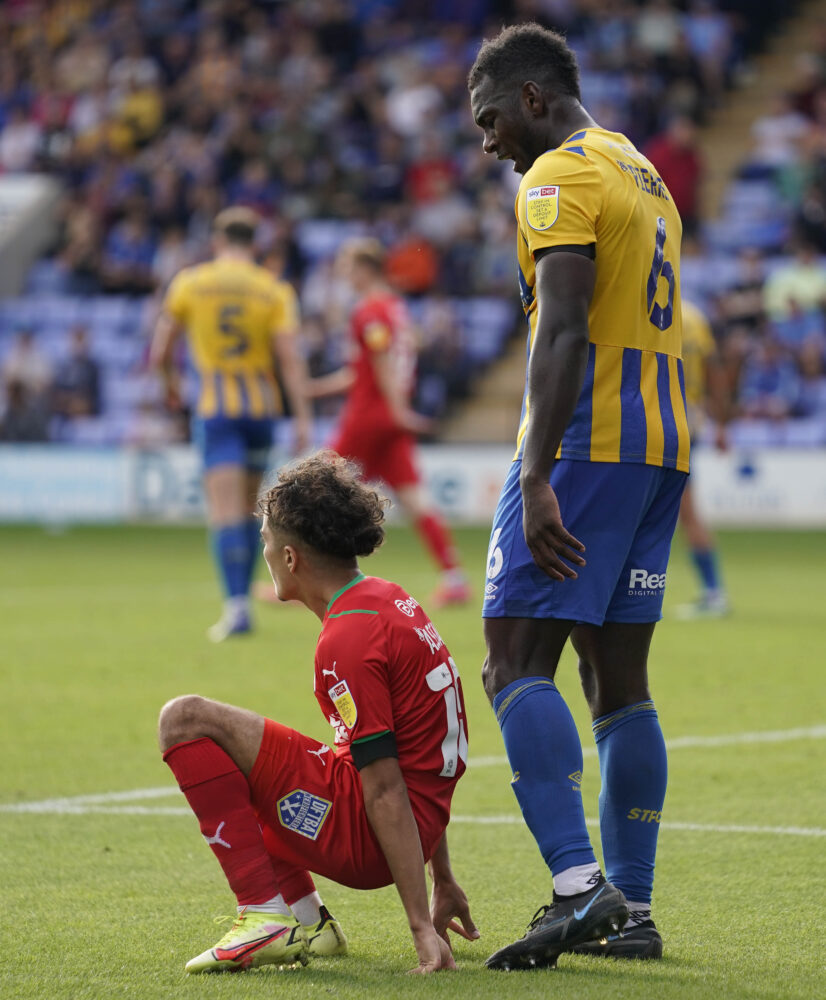 WIMBLEDON NEED TO BE MORE RUTHLESS

Not for the first time this season the Dons failed to apply the coup-de-grace when in front against inferior opponents.
Having carved out a superb breakaway goal to take a deserved lead, Wimbledon then switched off at the back allowing Luke Leahy the freedom of their penalty area to pick his spot and head the equaliser. This not only drew Shrewsbury level but gave the strugglers a shot of confidence when a second goal for the visitors would surely have ended the game as a contest.
The South Londoners need to learn to put this sort of game to bed. 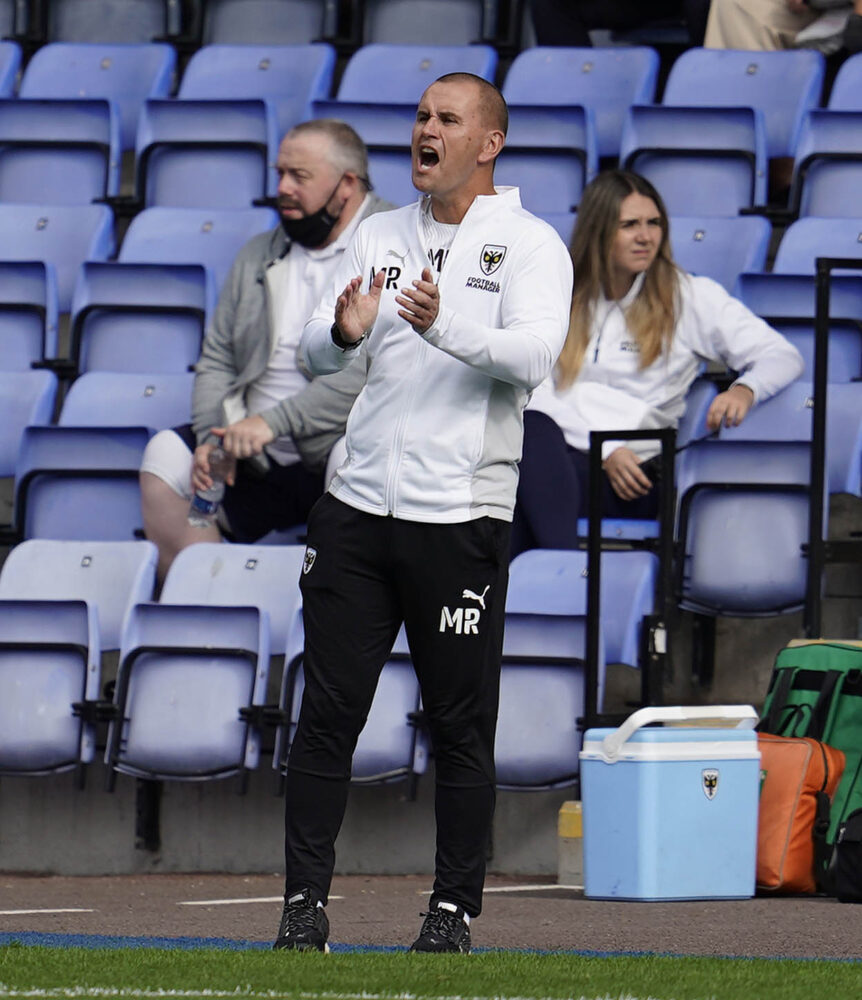 WAS THE ARSENAL GAME A DISTRACTION?

Wimbledon lost back-to-back league matches for the first time this season either side of the “big” cup match against Arsenal and while it might be a coincidence, the fact is that they produced a lacklustre and disjointed display against a Shrewsbury side who clearly only had one way to play. All the Dons had to do was play with their normal quick passing movement and defend crosses and this was a simple away win. Instead they failed to impose their superior footballing skills against a bigger and stronger but utterly one dimensional opposition.

LUKE MCCORMICK IS YET TO FULFIL HIS POTENTIAL

One of the most exciting things during pre season was the form of new signing Luke McCormick. Whilst his former Chelsea team mate Henry Lawrence goes from strength, McCormick has yet to really impose himself despite some very good moments. Against Shrewsbury he combined with Ayoub Assal and Dapo Mebude for the Dons goal but otherwise he struggled to influence the game. There is no doubt that McCormick has bags of potential and he might perhaps benefit from playing more regularly, but at the moment and especially without Rudoni in the side, he does not seem to know what his role is.

THE DONS ENGINE ROOM IS FIRING ON ALL CYLINDERS

Despite this misfiring performance from AFC Wimbledon their two standout players and the two who make the side tick looked good again. If there is a more improved or influential player for the Dons this season than captain Alex Woodyard then it is his partner in crime Anthony Hartigan, who has returned from his loan spell at Newport County a different player. All the promise he showed when he broke into the side is finally being realised and if the rest of the side had showed movement to match his and Woodyard’s vision then they should and would have carved Shrewsbury apart.

Whether starting or from the bench the former Crawley striker is a nuisance for opposition defences and until or unless Aaron Pressley properly finds his feet the hole Palmer will leave will be sizeable. Although Pressley does not lack for effort and played the role of targetman wholeheartedly, he lacks Palmer’s speed of though and speed of foot. It was no coincidence that the South London side pulled clear of safety at the same time as Palmer gained full match fitness post injury last season and on this showing Mark Robinson has some thinking to do about how to minimise the damage without his injured striker before his charges head for Rotherham’s New York Stadium on Tuesday.