Substitute Emma Follis scored her first goal for Charlton as they came away with a 2-0 home victory over Blackburn Rovers.

Ella Rutherford bagged her third goal of the season to give the hosts the lead in the first half.

Rovers had an early penalty appeal waved away after Farah Crompton’s quick feet in the box forced Hannah Godfrey into a strong challenge after three minutes. 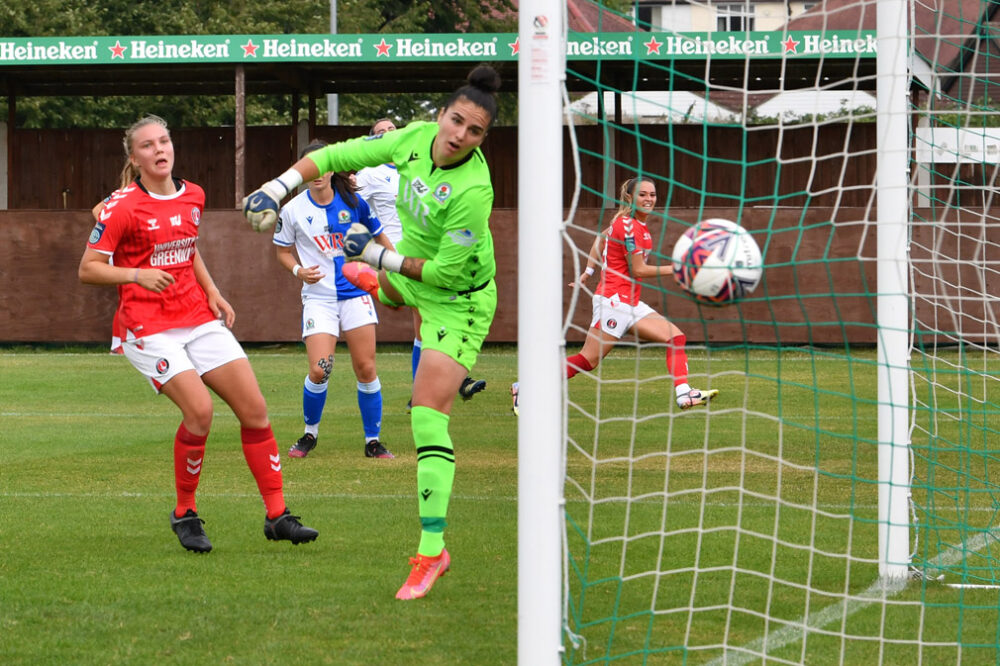 At the other end of the pitch, Megan Wynne was through on goal but last-gasp defending from Hannah Coan denied the hosts, before Elise Hughes blasted the ball over the crossbar from inside the 12-yard box 10 minutes later.

The breakthrough at The Oakwood came in the 38th minute as Charlton were eventually rewarded for piling pressure on Rovers’ backline.

Beth Roe’s corner was cleared by Helen Seed, but Rutherford regained possession for the Addicks immediately after on the left flank, before whipping the ball towards the far post where it looped over Alexandra Brooks to give the home side a 1-0 lead. 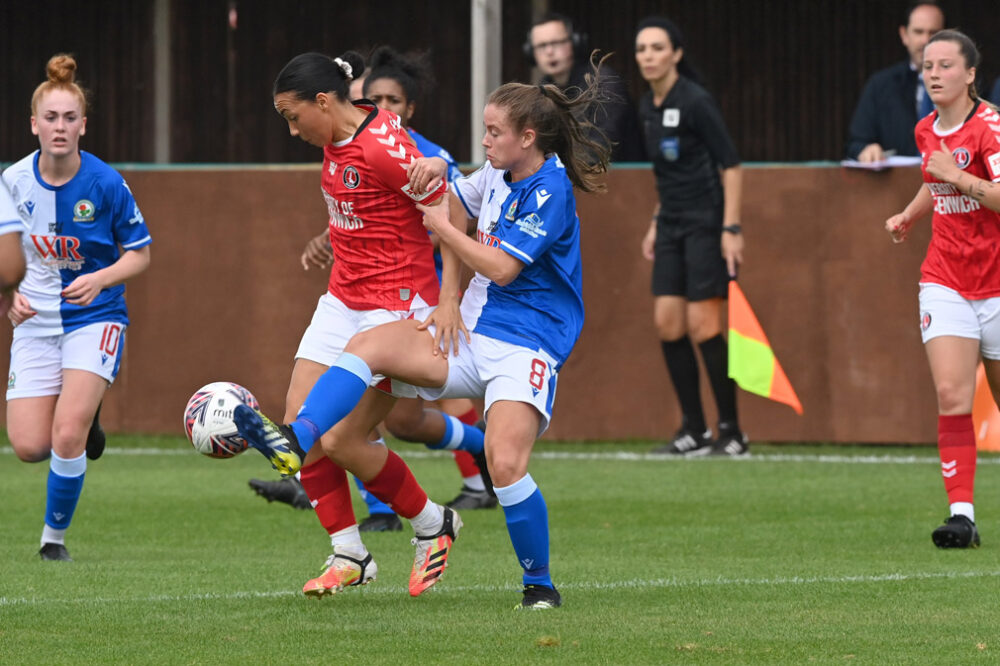 Karen Hills’ team should have doubled their advantage before the interval through Kiera Skeels but her effort was dragged wide.

After the break, Saffron Jordan had a great opportunity in the box to draw Rovers level but her attempt was fired off target, before Brooks made an excellent save to deny a second goal from Rutherford shortly after.

With five minutes to go, Anna Filbey played a superb ball through to Follis, who rounded the keeper, before firing the ball home to double her side’s lead on her debut. 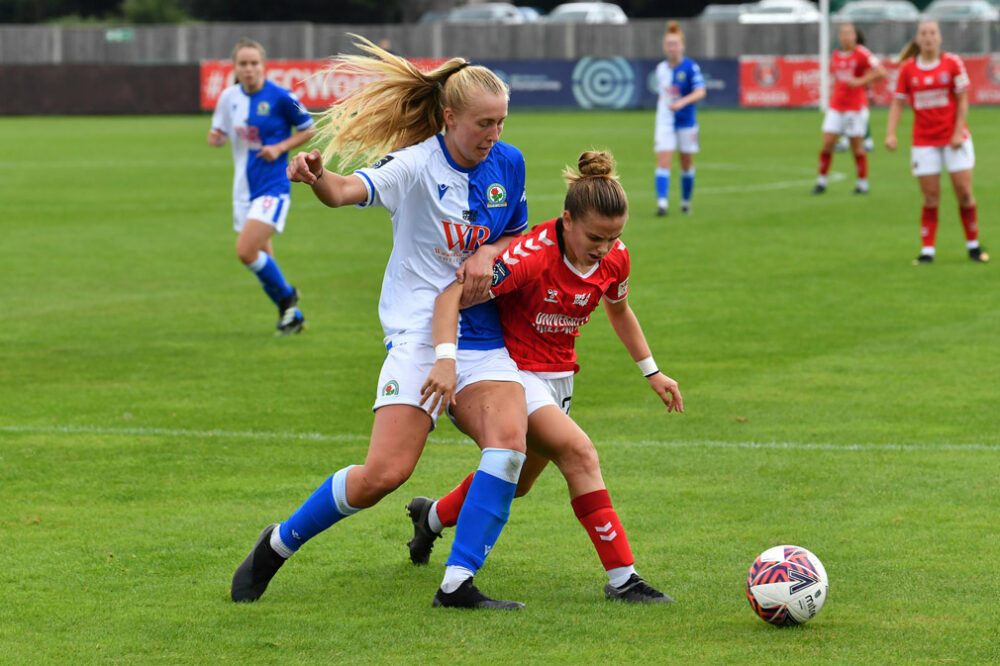 Hills said: “I’m really pleased. It was a really great performance from back to front and we needed to bounce back after a disappointing trip to Durham a couple of weeks ago – we put it right today. 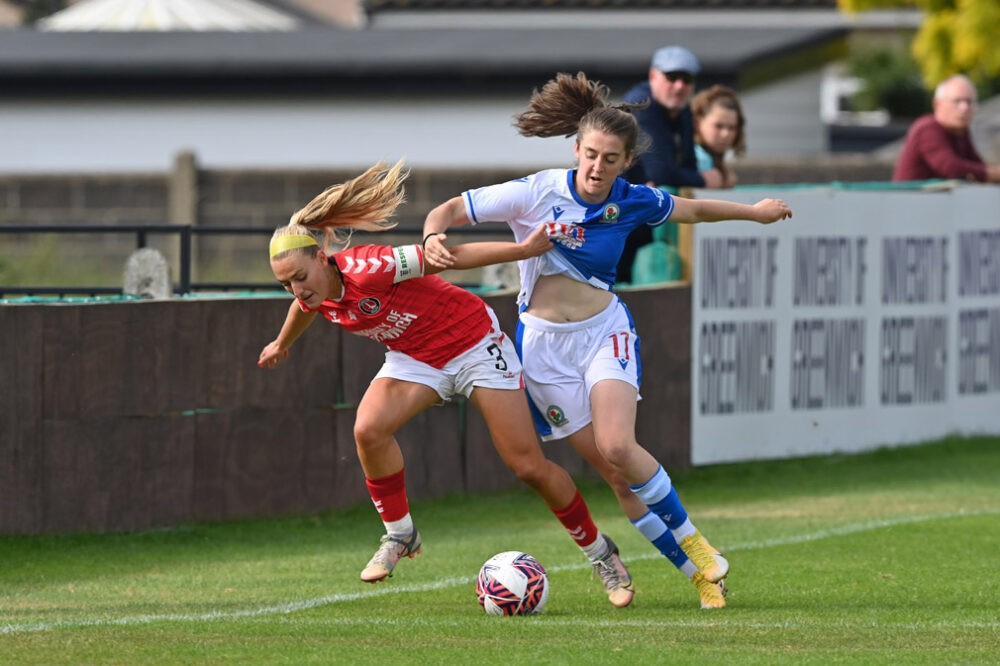 “Emma Follis came off the bench and scored, which was fantastic to see. Overall, we’re really pleased with how we approached the game and it’s onwards and upwards. We could’ve relieved pressure a little bit sooner with the opportunities we had in the first half before the goal that we didn’t take and the players know that and know that we need to tidy up a bit more in the final third but what’s pleasing to see is that we’re creating opportunities – 2-0 is a score we’re happy with but we definitely could’ve had more.”

To follow the action and sign up for The FA Player’s live Barclays FA Women’s Super League coverage visit womenscompetitions.thefa.com