All grown up! Julia Roberts’ daughter Hazel appeared at the Cannes Film Festival with dad Danny at the ‘Flag Day’ screening.

Julia Roberts‘ 16-year-old daughter Hazel Moder made her red carpet debut! The rarely seen teenager looked absolutely beautiful as she walked the red carpet at the Cannes Film Festival alongside her dad Danny Moder, 52, for his Flag Day premiere on July 10. Hazel kept her blonde hair back into a chic ponytail, opting to wear a light yellow colored shirt style dress. The piece included a floral lace overlay for a feminine touch, perfect for the glitzy event, which she finished with Mary Jane style shoes.

Danny, who served as the cinematographer on the film which stars Sean Penn, was dapper in a black suit and tie for the premiere. He proudly put his arm around his daughter as they posed for the photographers at the star-studded event. Julia and Danny, who married nearly 19 years ago, are also parents to Hazel’s twin brother Phinnaeus “Finn” Moder, also 16, and son son Henry Daniel, 14.

Julia, 53, took to Instagram on the 4th of July to celebrate her anniversary with Danny! The Oscar winner went totally makeup free as she snuggled up to the cinematographer on a beach. “19 years. Just getting started!” she wrote in her short and sweet caption, proving their love is more alive than ever. The couple met while working on 2001’s The Mexican which starred both Julia and Brad Pitt (Danny was once again the cinematographer), and tied the knot at her New Mexico ranch the following year.

The notoriously private actress and her family now reside in Malibu, dividing their time between two homes in the beach city, as well as her New Mexico ranch, a San Francisco property, a Hawaiian getaway and several New York City apartments. “It’s peaceful, and it’s a relief. I always say you can’t be in a bad mood here. I don’t know if it’s New Mexico or just the mountains, but you can’t be silly in a negative way,” she said of her ranch to Oprah Winfrey, which is obviously a special place for both her and Danny. 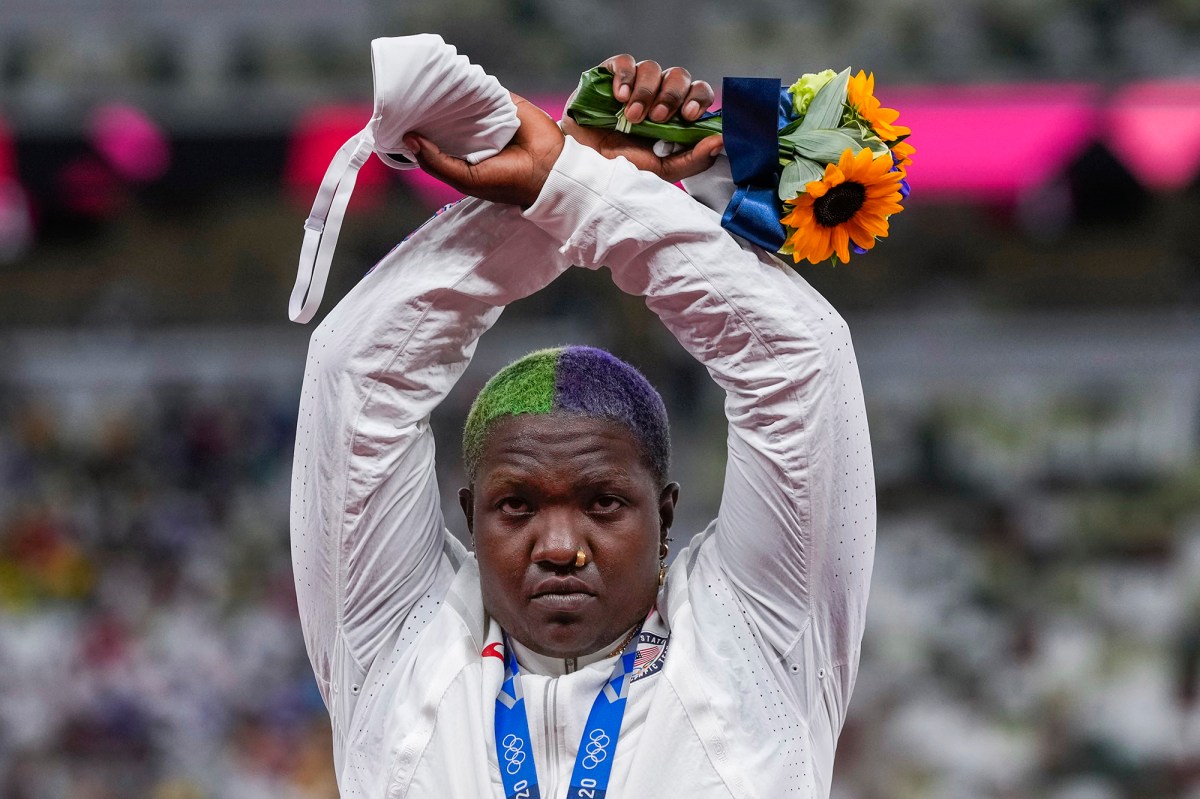