It has been a little over a year since the unfortunate passing of Pop Smoke. However, although he is physically gone, his music still continues to live on. His team is gearing up to release his second posthumous album, and on Monday, his manager shared the official cover for the album.

His debut studio album “Shoot for the Stars, Aim for the Moon,” was released last July, and has been breaking various records, and winning many awards. As we previously reported, back in March, he broke Eminem’s record for the most weeks at No. 1 on the top of Billboard’s Top Rap Albums Charts. At that time, his album had been in the top spot of the chart at 20 weeks.

If you all recall prior to the album’s release last year, there was a bit of controversy about the album’s original cover. At the time, Virgil Abloh had designed the original cover. However, after the cover’s reveal, fans shared their disappointment with his design, and his team later announced a cover redesign.

When it comes to the features for Pop Smoke’s new album, they have yet to be released. Nonetheless, fans have already started to express their excitement for the upcoming release.

How i’m finna be on the 16th when Pop Smokes album drop 💯 pic.twitter.com/za4Guz2ir1

When it comes to the case surrounding his murder, we last reported that prosecutors will not seek the death penalty for Corey Walker, who is one of the four men that is accused of murdering him. As we mentioned before, Walker was the only adult at the time of the murder. Last week, we were present as Walker appeared before a judge at his re-arraignment hearing. 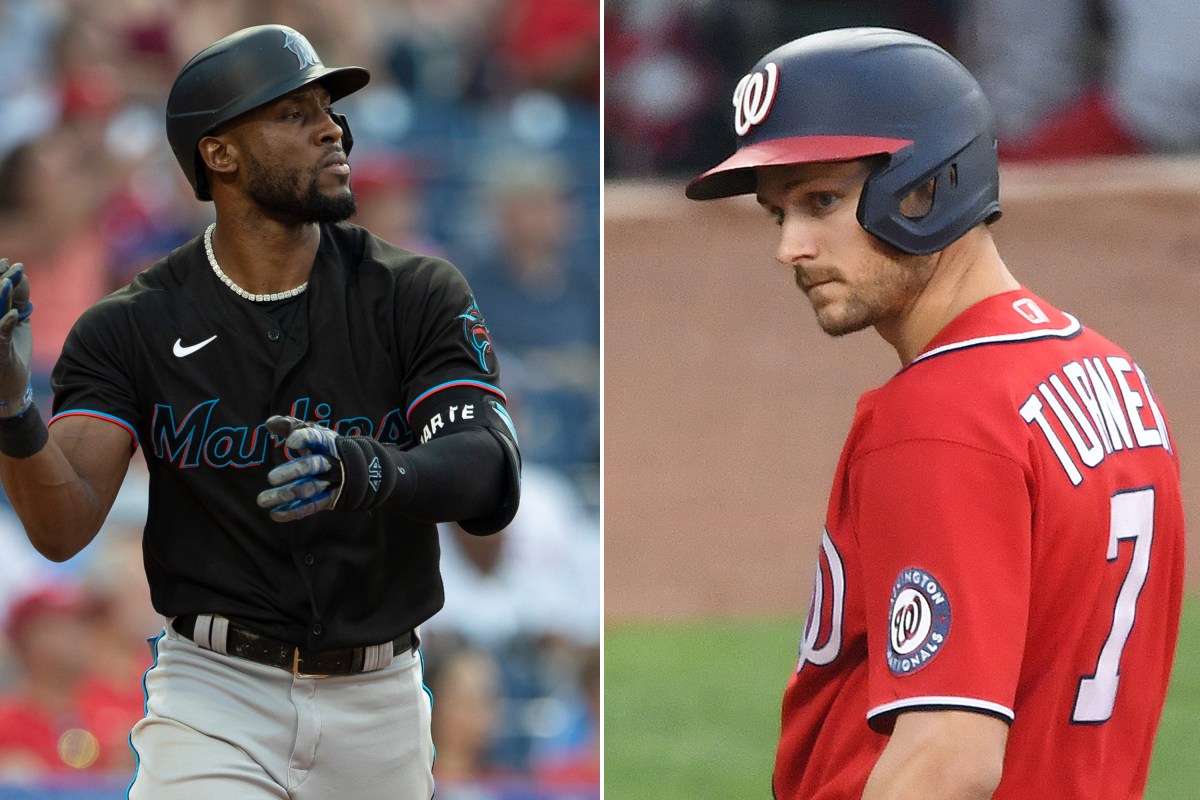 The blueprint for Yankees to get aggressive at trade deadline: Sherman
20 mins ago

The best Team USA Olympics 2021 apparel, jerseys and gear for Tokyo
45 mins ago