Rihanna is advocating for the LGBTQ+ community — and looking oh so good along the way. See the photos.

Rihanna is lending her support to the LGBTQ+ community — and looking great while doing it. The singer, 33, shared a series of sultry photos of herself in a black t-shirt, stylish yellow sunnies, rainbow stockings, and a rainbow thong from her lingerie line Savage X Fenty on June 29. The seductive bedroom photo shoot accompanied the announcement that the singer’s nonprofit Clara Lionel Foundation — an organization that funds global education initiatives and emergency response to natural disasters — will support five LGBTQ+ organizations this Pride Month.

Per RiRi’s Instagram, the five organization are as follows: GLAAD, The Audre Lorde Project, [email protected] Coalition, Caribbean Equality Project, and Trans Wellness Center — organizations that fight for the justice of the LGBTQ+ community. In partnership with Savage X Fenty, the Clara Lionel Foundation (named after Rihanna’s grandparents Clara and Lionel Braithwaite) will provide the organizations grants and “spread the love” to the LGBTQ+ community, per the foundation’s news release.

Rihanna launched the foundation in 2012. Within the last year, Clara Lionel Foundation has pledged $11 million for racial justice efforts amid the Black Lives Matter movement, as well as more than $5 million for COVID-19 global response. Last summer, amid protests against police brutality, too, Rihanna’s beauty brand Fenty Beauty momentarily paused sales and pledged donation funds to Color of Change and Movement For Black Lives.

The philanthropist’s sultry photos come after she and boyfriend A$AP Rocky were photographed out and about in New York last week, packing on the PDA during a date after going public as a couple in November 2020. The longtime friends have remained relatively mum about their relationship; but in an interview with GQ published on May 19, A$AP opened up about the romance for the first time and called RiRi the “love of his” life.

When asked about what it’s like to be in a relationship, he said: “So much better. So much better when you got the One. She amounts to probably, like, a million of the other ones. I think when you know, you know.” When asked about potential fatherhood, A$AP said, “If that’s in my destiny, absolutely,” later adding, “I think I’d be an incredible, remarkably, overall amazing dad. I would have a very fly child.” 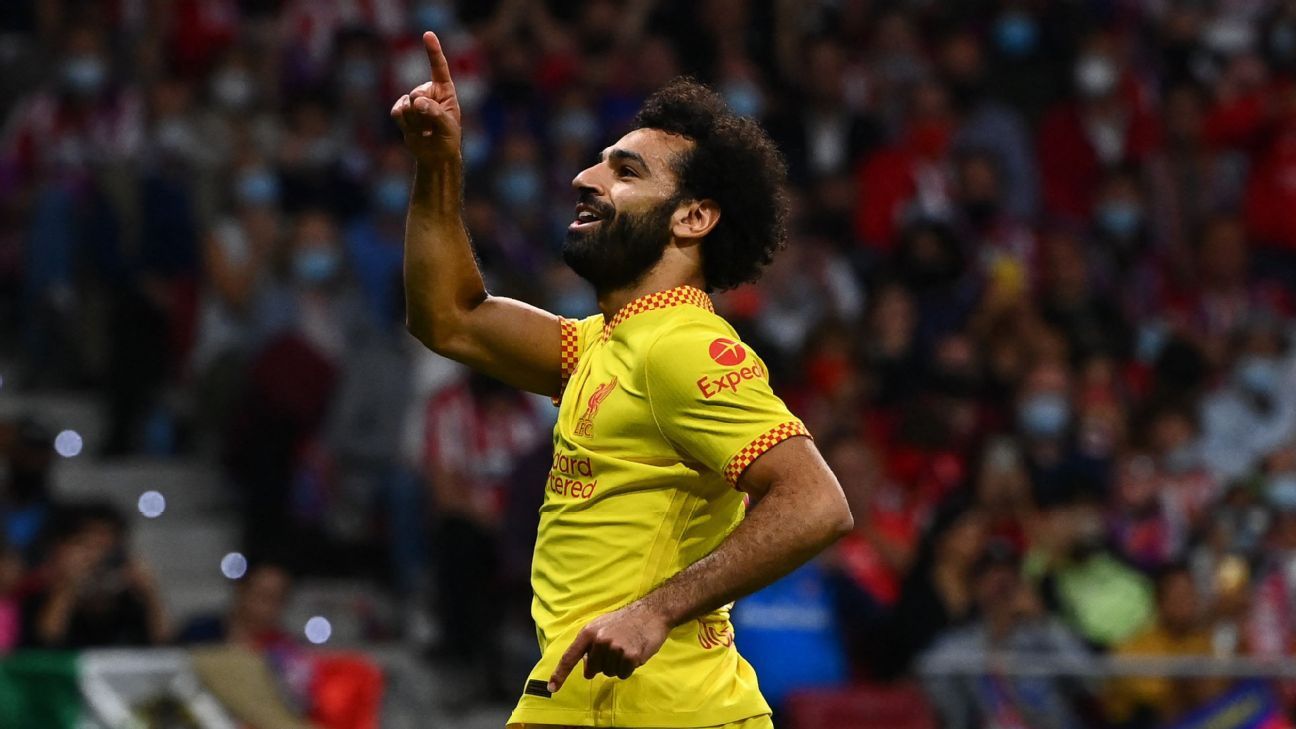 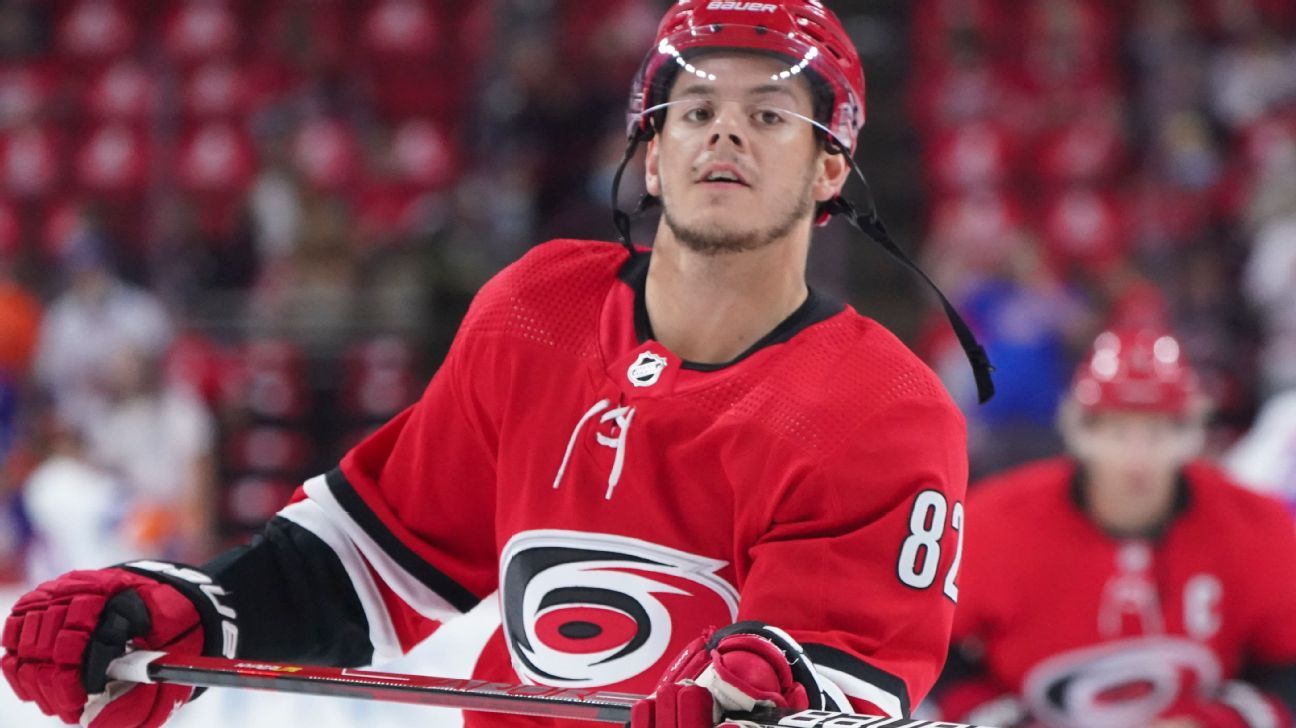 Kotkaniemi expects Montreal return to ‘be a blast’
46 mins ago

Kotkaniemi expects Montreal return to ‘be a blast’ 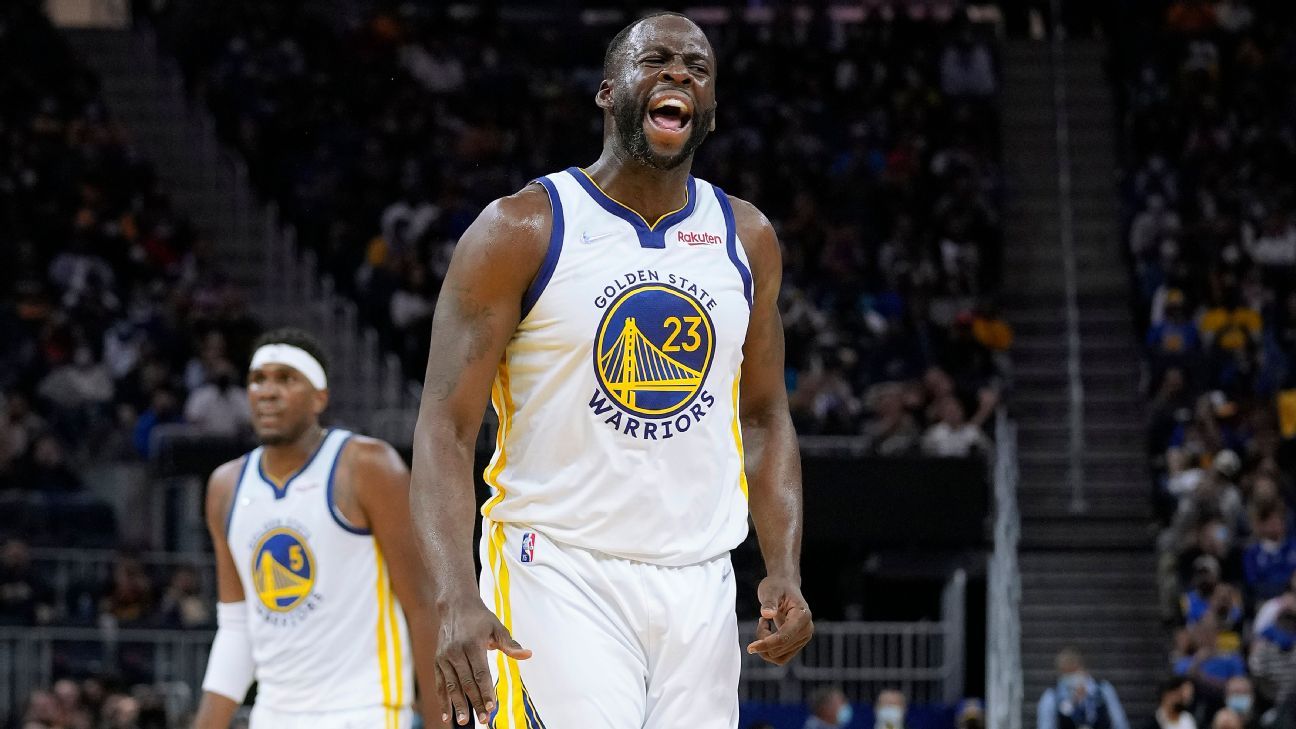