The highly contagious Delta variant of COVID-19 is expected to become the dominant strain of the virus over the coming months, the World Health Organization said Wednesday.

Delta, which was first detected in India, has now been recorded in 124 territories—13 more than last week—and already accounts for more than three-quarters of sequenced specimens in many major countries, the WHO said.

“It is expected that it will rapidly out-compete other variants and become the dominant circulating lineage over the coming months,” the UN health agency said in its weekly epidemiological update.

According to SARS-CoV-2 sequences submitted to the GISAID global science initiative over the four weeks to July 20, the prevalence of Delta exceeded 75 percent in several countries.

The Geneva-based organisation said overall, 3.4 million new COVID-19 cases were reported in the week to July 18—up 12 percent on the week before.

“At this rate, it is expected that the cumulative number of cases reported globally could exceed 200 million in the next three weeks,” said the WHO.

The organisation said the global increases in transmission appeared to be driven by four factors: more transmissible variants; the relaxation of public health measures; increased social mixing and large numbers of unvaccinated people.

Cases were up 30 percent in the WHO’s Western Pacific region and up 21 percent in its European region.

The number of weekly deaths, however, remained steady at 57,000, similar to the previous week and following a steady decline for more than two months.

Indian COVID-19 variant found in at least 53 territories: WHO 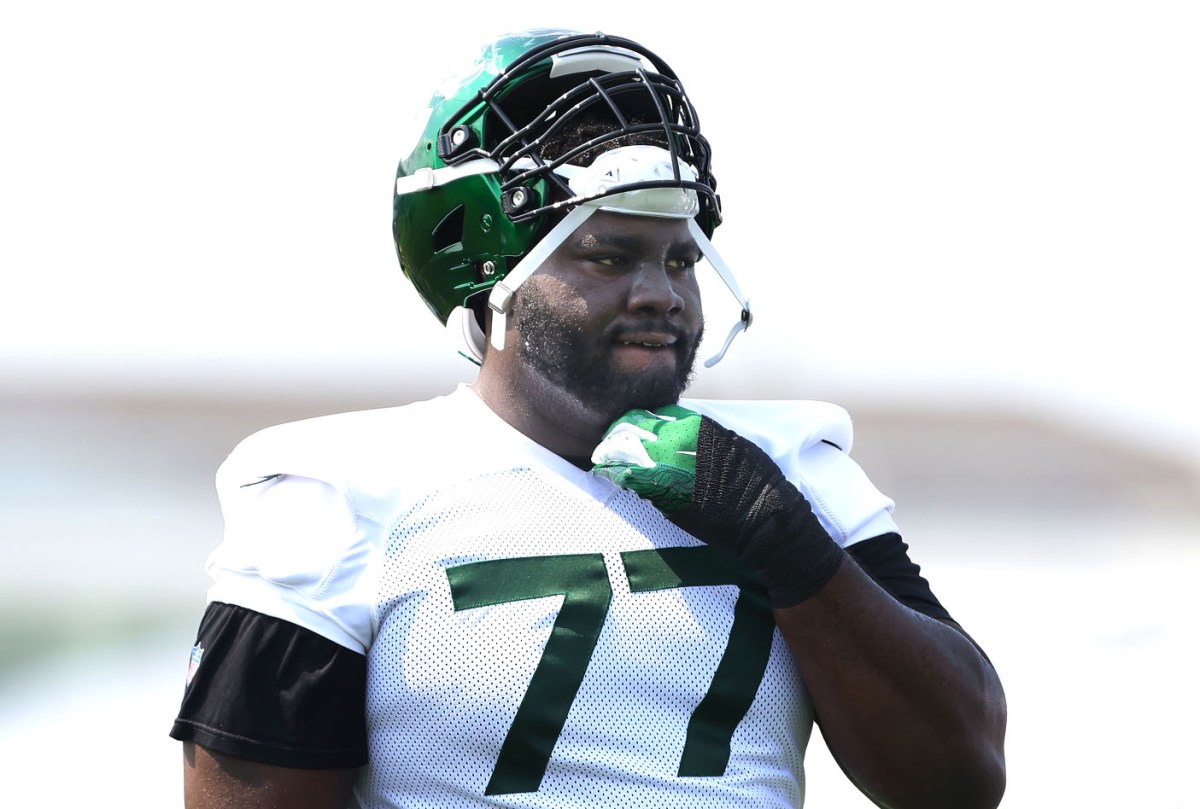