Elevated levels of three specific circulating proteins are associated with protection against kidney failure in diabetes, according to research from the Joslin Diabetes Center that will be published 30th June in Science Translational Medicine.

As well as acting as biomarkers for advancing kidney disease risk in diabetes, the proteins may also serve as the basis for future therapies against progression to the most serious types of kidney disease.”

This would likely include the delay and prevention of end stage renal disease (ESRD), which is the most serious and advanced stage of diabetic kidney disease.

The study marks a move towards looking for markers associated with protection against, rather than increased individual risk, for the rapid progression of diabetic kidney disease. This should more directly derive potential targets for slowing progression since it is based on the thinking that individuals with slow progression will have protective factors of some sort.

“Our research became possible only recently,” said Dr. Krolewski. “We were able to search for these markers thanks to the development of high-throughput proteomic platforms. More importantly, the availability of biobank specimens that we established many years ago in the Joslin Kidney Study was critical.”

According to the report, the researchers profiled levels of just over 1000 proteins in the plasma samples that were taken at baseline in the original study. All of them had diabetes and moderately impaired kidney function. They used two cohorts of individuals with either type 1 or type 2 diabetes that were followed for between 7 and 15 years.

The main aim was to identify proteins that were elevated in individuals with slow or minimal decline in kidney function over the follow-up period. Notably they did validate the initial findings in a further cohort of individuals with type 1 diabetes.

In each case elevated circulating levels reduced odds of progressive kidney decline and progression towards ESRD. The combined effect of having elevated levels of all three proteins translated to very low risk for ESRD.

“The protective effects of these proteins seem to be independent, which suggests that there are multiple mechanisms involved. They may be causally related to the disease process or represent as-yet unidentified pathways involved in progressive renal decline,” said first author Zaipul Md Dom PhD, a research fellow in the Dr. Krolewski’s laboratory

The authors go further to look at the current biological knowledge relating to the individual proteins and kidney disease, identifying a number of potential mechanisms that might explain their protective effects. According to Dr. Krolewski these are potential new routes for research that they will follow.

Dr Kevin Duffin, co-author on the publication, and chief operating officer at Eli Lilly, Diabetes and Diabetic Complications said: “Our study identified specific circulating proteins that were depleted in diabetes patients with kidney disease who progressed to ESRD. These results suggest a personalized medicine approach might be possible for treating patients with low levels of the protective proteins. We think that administering protein therapeutic mimetics or treatments that enhance circulating levels of these depleted proteins might be the future.”

Dr. Krolewski added: “We have already started to develop protocols on how to measure concentrations of the protective proteins in clinical settings. We hope that these proteins can then be used to identify patients at risk of progression to ESRD, who can then be treated with new therapies.” 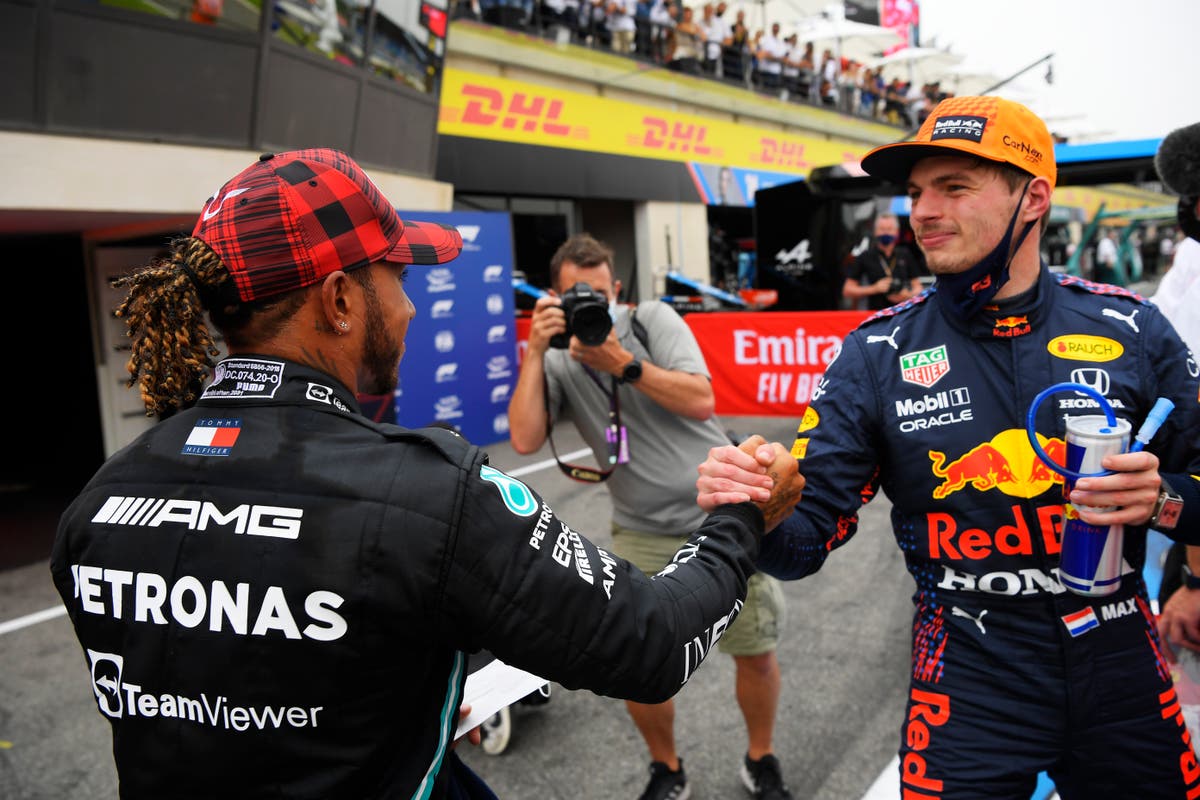