In this interview, Dr Patrick Floris talks to AZoM about experiments in cell culture and the role of off-gas analysis in his research which he performed as part of the collaboration between Thermo Fisher and the Characterization and Comparability Lab at NIBRT

Can you give an overview of your research experiments in cell culture, in particular the experiments featured in your published material?

Our goal was to use these processes as a template to evaluate the integration of multiple PATs and relatively new technologies, such as the magnetic sector MS from Thermo Fisher, to do online process and product characterization within the same platform.

What are the critical process parameters that feature in typical cell culture applications?

Typically, in cell culture applications, CPPs will include for example pH, temperature, and dissolved oxygen levels. In the work described in this publication, we looked at the impact of gas delivery methods and flow-rates for air and oxygen in particular

The metabolite and the nutrient levels during the processes were also evaluated because these metrics provided information on cell culture behaviour that ultimately allowed us to conduct better assessments of the online technologies that we implemented.

How does off-gas analysis feature in your research?

The magnetic sector mass spectrometer that was used in our research was configured through an online configuration with 5L working volume benchtop bioreactors at lab scale.

We evaluated whether online MS could provide real time process data that would allow us to determine if the culture was progressing as expected through multiple configurations. There was an initial development phase during the project where the gas delivery method was  configured in a  relatively simple form which  allowed the MS to provide the required information about the gas concentrations being supplied to the culture and also the gas concentration coming out of the culture.

During the initial evaluation we had implemented a splitting mechanism for the gas introduced to direct it simultaneously towards the bioreactor and MS detector which did not perform as well as we had hoped.

The Thermo Fisher team was innovative, however, and subsequently implemented new approaches to generate the data throughout the culture, minimizing some of the issues we encountered initially which produced variability of gas flow rates being introduced.

We primarily wanted to monitor the concentrations of O2 and CO2, so the new approaches implemented allowed us to obtain more accurate information for the two target species as they went into and came out of the vessel.

By accurately determining the concentration of these species, we could better understand cell behaviour, precisely seeing the moments in the culture where this behaviour changed. This was typically done through the respiratory quotient (RQ) calculations that the Thermo Fisher Gasworks software provided.

The determination of RQ is typically challenging to measure in mammalian cell cultures because the cell density is not typically high as for example in bacteria fermentation processes. If the cell density is not particularly high, there will be very little respiratory activity present, so you will need sensitive techniques like the MS technology that we evaluated in order to pick up subtle cell respiratory activity and obtain accurate RQ measurements. 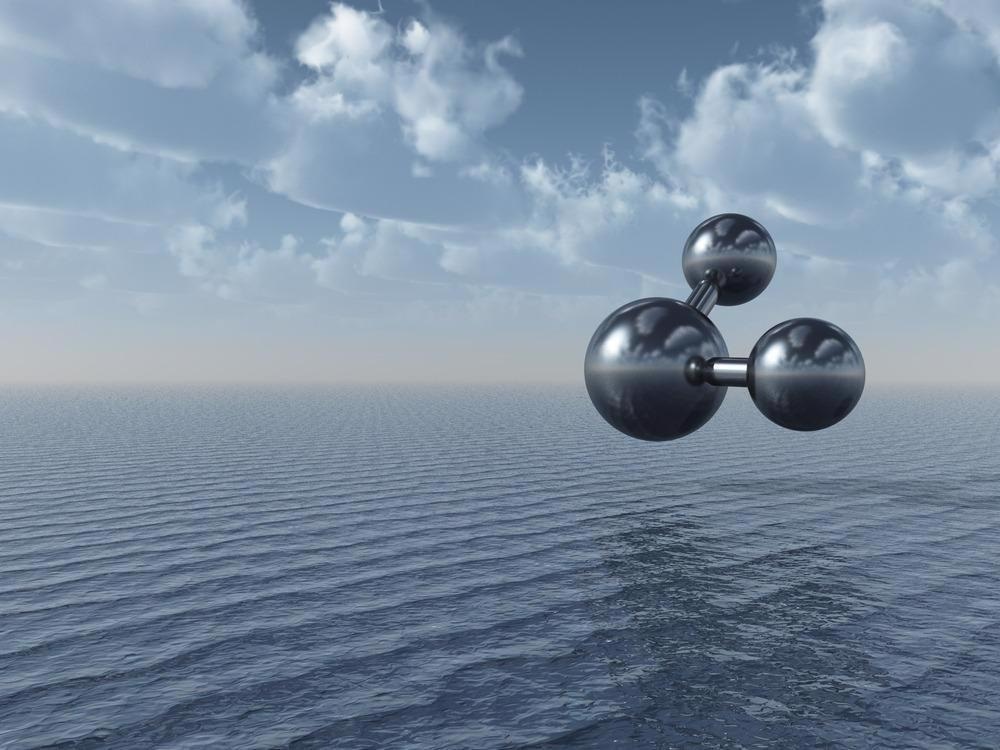 What role did Thermo Fisher have to olay in your research?

This research was very collaborative. Thermo Fisher not only provided us with the instrumentation and the technical know-how to configure it, but the company also supported us through periodic data reviews, helping us understand how we could perform better in the subsequent experiments.

It was a productive collaboration because they were heavily involved from the very early stages.

There was some development required in terms of the electronics configuration. Because we were using a HyPerforma benchtop bioreactor from Thermo Fisher, the communication protocols were accessible, but it did still require knowledge on how the configuration could be evolved over time.

Overall, support from Thermo Fisher was critical in delivering the outputs that we managed to deliver.

Why was the Prima BT Mass Spectrometer chosen to conduct your off-gas analysis?

The Prima BT offers several advantages over other types of mass spectrometry tools, primarily because it relies on magnetic sector technology. The magnetic sector is not affected by the small changes in mass position in the spectrum.

For example, peaks in a quadrupole-based detection will be in the typical Gaussian shape, if any mass drifts occur, the intensity would therefore also change. With a magnetic sector, however, these small changes in mass do not result in a change of intensity because the peaks are flat and broad.

This was an advantage and one of the key reasons why we evaluated magnetic sector technology and the Prima BT from Thermo Fisher via our experiments.

Did using the Prima BT helped you obtain any other valuable process-related information?

It did, especially when we looked at things that we originally thought were for information only, for example, the flow meter present within the magnetic sector instrument.

We originally looked at flow rate values of the gases entering the MS to ensure we were delivering enough flow rate for the mass spectrometer to accurately measure the species that we wanted to determine.

However, we also found additional information that we did not expect, such as filter integrity. Typically, filter integrity would only be assessed prior to start-up of the culture during the bioreactor build-up stages. This approach provides no way to track the integrity of the filter throughout the process.

By continuously monitoring the exhaust gas flow rate through MS, we were also able to see that the exhaust filter was getting clogged at random moments throughout the culture.

This allowed us to prevent things from deteriorating and to avoid pressure build-ups in the bioreactors. This was an add-on feature of MS that provided us with valuable process information.

What is next for your research in this field?

After the completion of this project, I move on to a different role more focused on tech transfer activities rather than research. However, I do think that the feedback that we provided to Thermo Fisher can be used to develop the technology further and to optimize it in terms of configuration with bioreactors for monitoring mammalian cell culture processes. 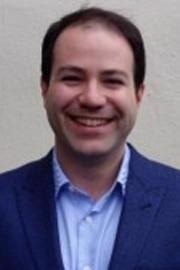 Dr. Floris received his BSc (Hons) degree in Chemical Sciences from the Dublin Institute of Technology and Ph.D. from Dublin City University focusing on the development of monolithic stationary phases functionalised with nanomaterials for applications in micro-catalysis and capillary liquid chromatography. He joined the Characterisation and Comparability lab at NIBRT in 2015 where he worked on LC-MS characterization of industrial cell culture media for monitoring sources of process variability. At NIBRT, he was further involved in the integration of novel PAT approaches for real-time monitoring and characterization of mammalian cell culture processes. 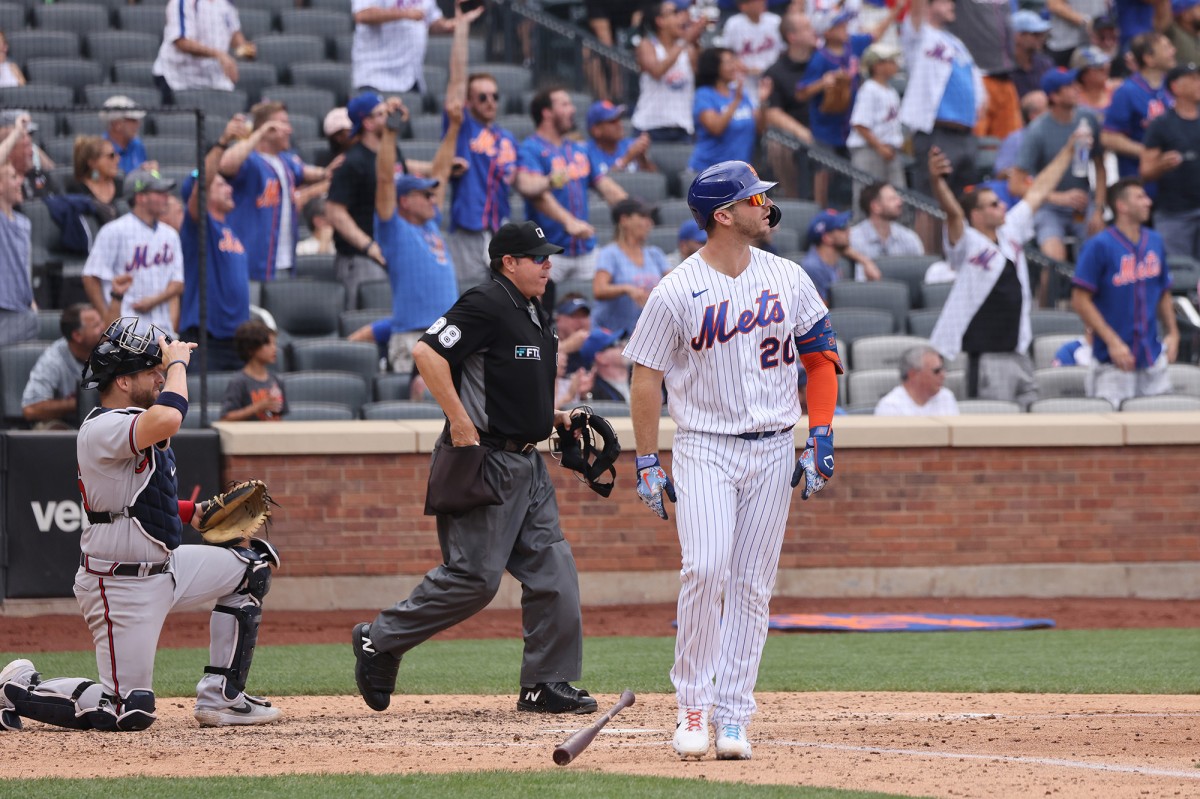 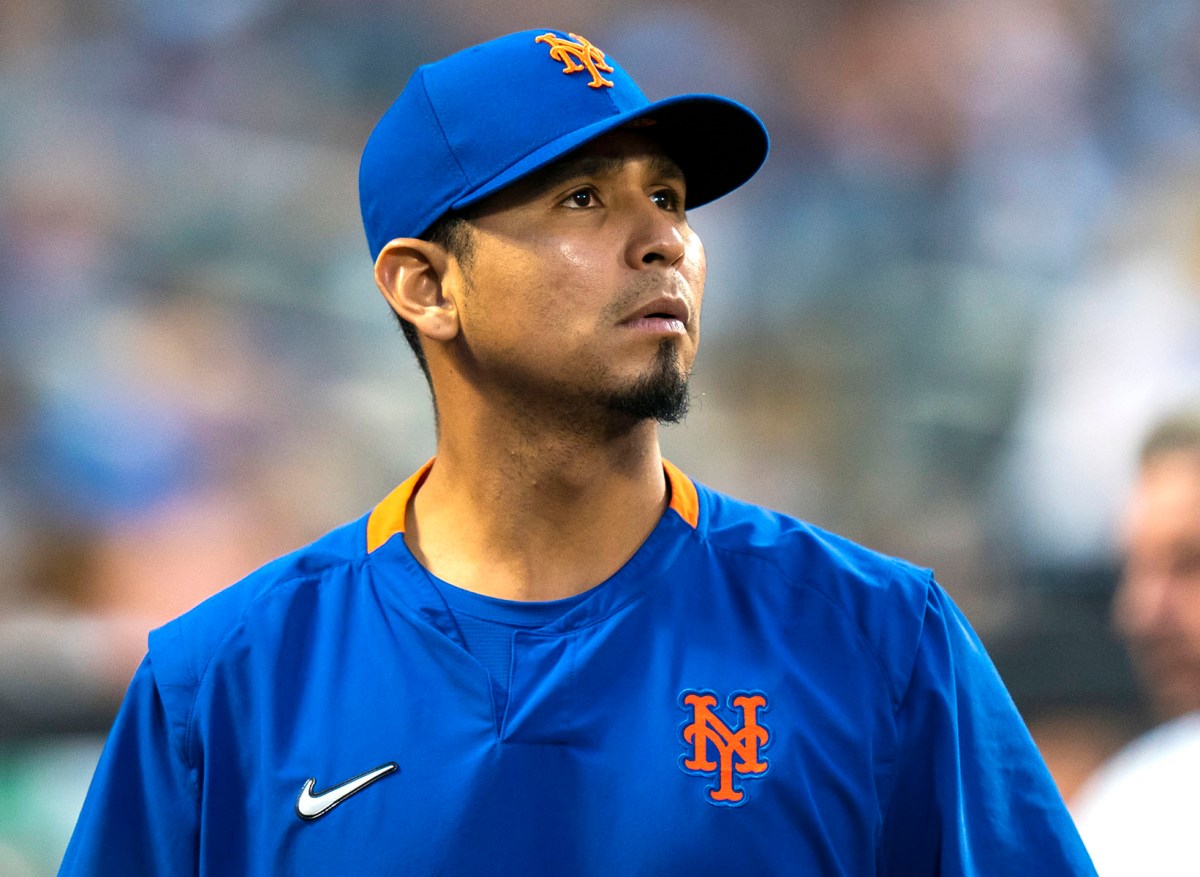 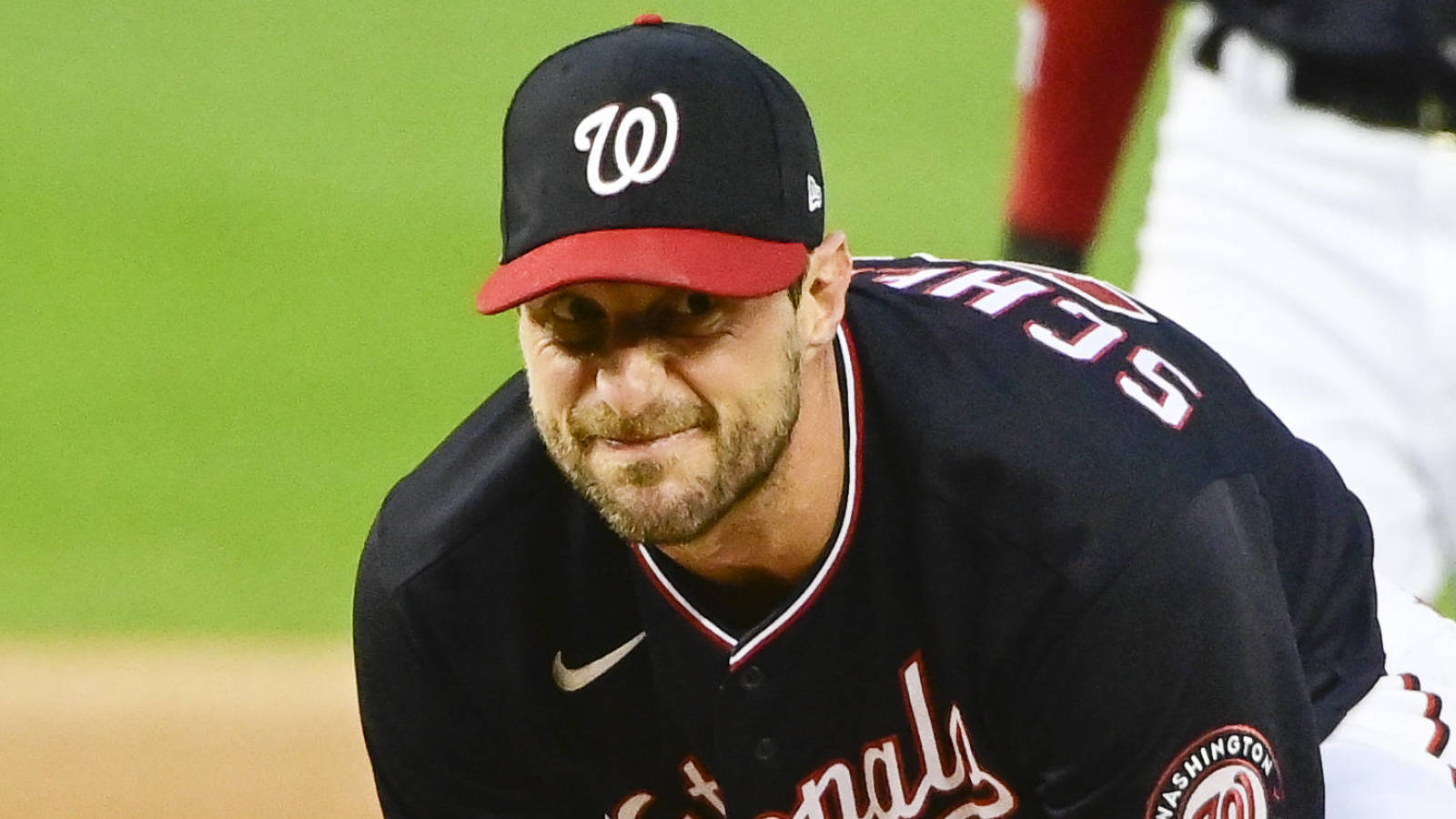 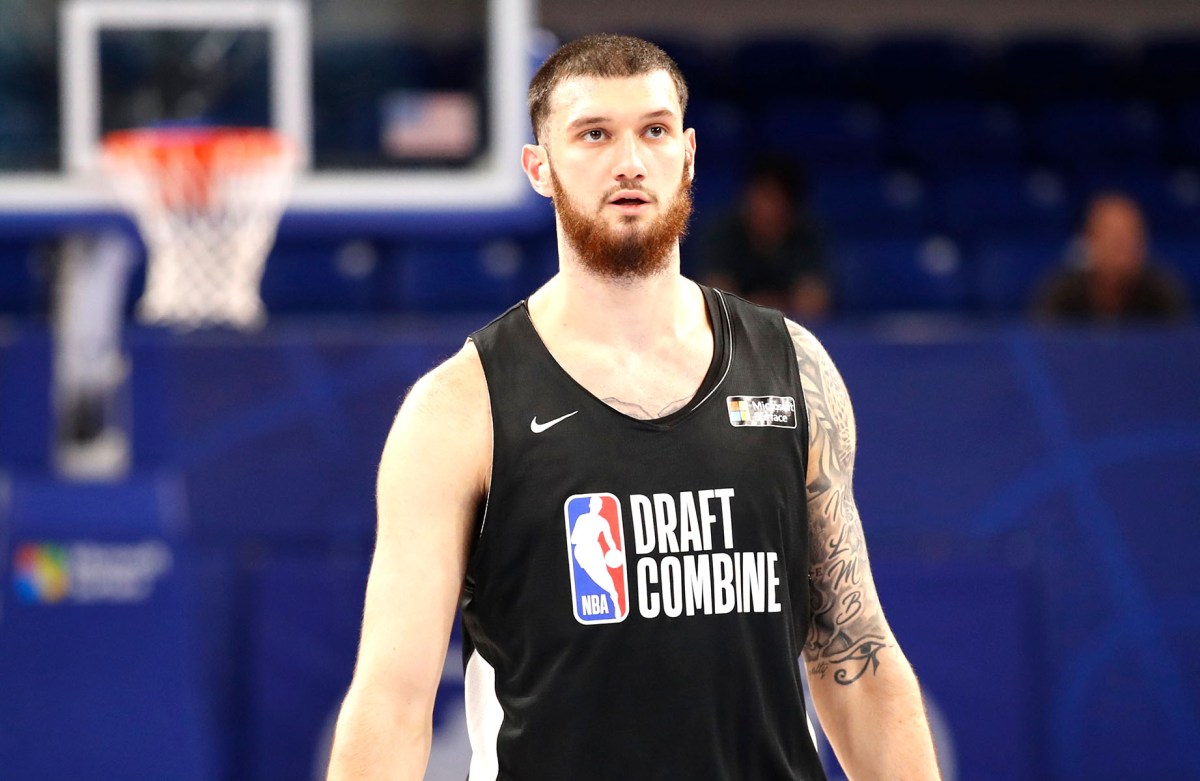 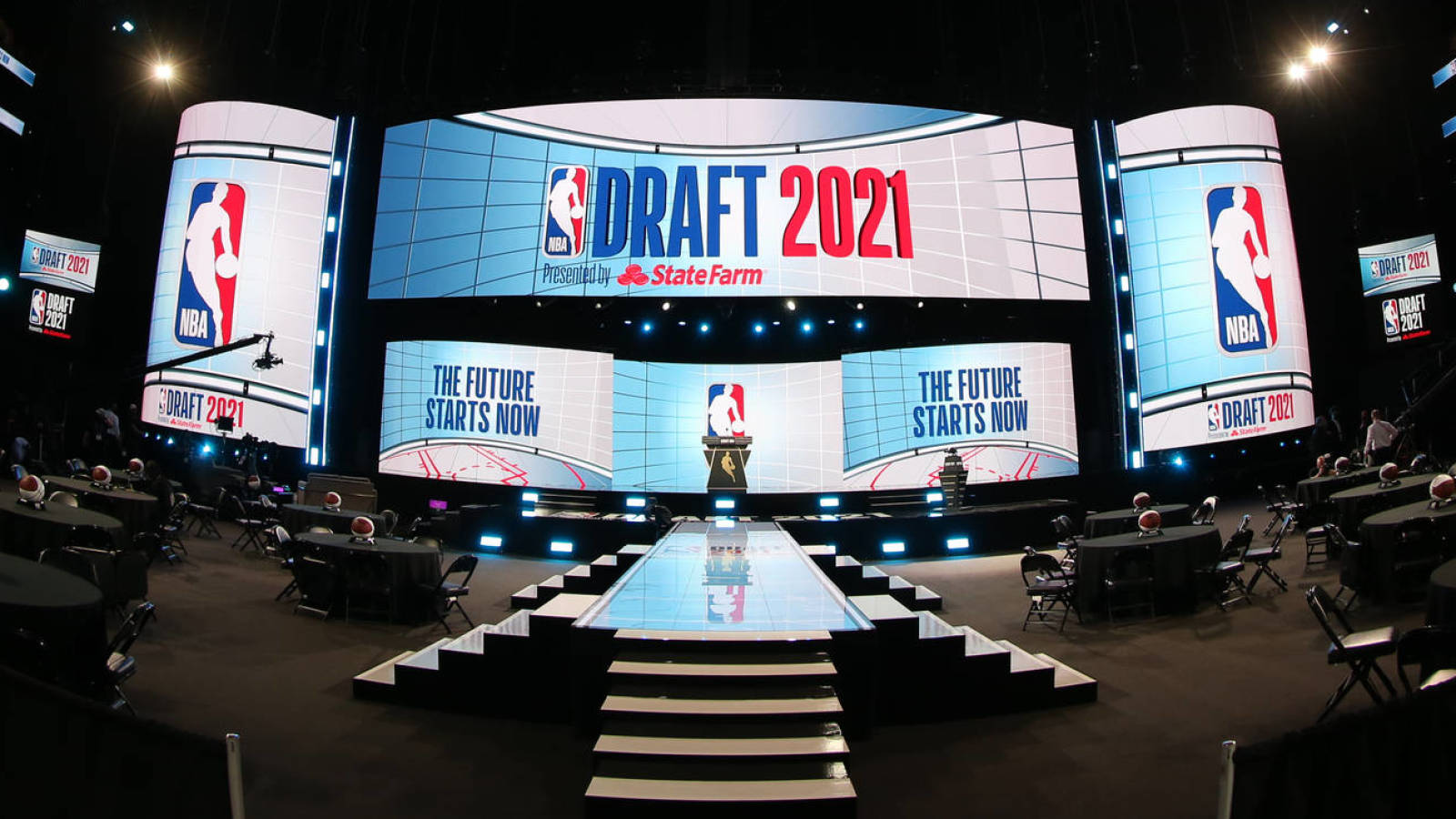