The National Institute on Aging (NIA), part of the National Institutes of Health, has awarded a $5 million grant to researchers at University of California San Diego School of Medicine to conduct a first-in-human Phase 1 clinical trial of a gene therapy for treating Alzheimer’s disease (AD) or Mild Cognitive Impairment (MCI), a condition that often precedes full-blown dementia.

Gene therapy is an experimental technique that uses genes or gene products to treat or prevent disease instead of relying on drugs or surgery.

The clinical trial, developed by principal investigator Mark Tuszynski, MD, PhD, professor of neuroscience and director of the Translational Neuroscience Institute at UC San Diego School of Medicine, delivers the brain-derived neurotrophic factor (BDNF) gene into the brains of qualifying trial participants where it is hoped it will prompt production of BDNF in nearby cells.

BDNF is part of a family of growth factors (proteins) found in the brain and central nervous system that support the survival of existing neurons and promote growth and differentiation of new neurons and synapses. BDNF is particularly important in brain regions susceptible to degeneration in AD.

We found in earlier studies that delivering BDNF to the part of the brain that is affected earliest in Alzheimer’s disease — the entorhinal cortex and hippocampus — was able to reverse the loss of connections and to protect from ongoing cell degeneration. These benefits were observed in aged rats, aged monkeys and amyloid mice.”

The three-year-long trial will recruit 12 participants with either diagnosed AD or MCI to receive AAV2-BDNF treatment, with another 12 persons serving as comparative controls over that period.

This is the first safety and efficacy assessment of AAV2-BDNF in humans. A previous gene therapy trial from 2001 to 2012 using AAV2 and a different protein called nerve growth factor (NGF) found heightened growth, axonal sprouting and activation of functional markers in the brains of participants.

“The BDNF gene therapy trial in AD represents an advance over the earlier NGF trial,” said Tuszynski. “BDNF is a more potent growth factor than NGF for neural circuits that degenerate in AD. In addition, new methods for delivering BDNF will more effectively deliver and distribute it into the entorhinal cortex and hippocampus.” From Mac Jones to Zach Wilson, inside the success and growing pains of the 10 NFL rookie rookie QBs
1 hour ago 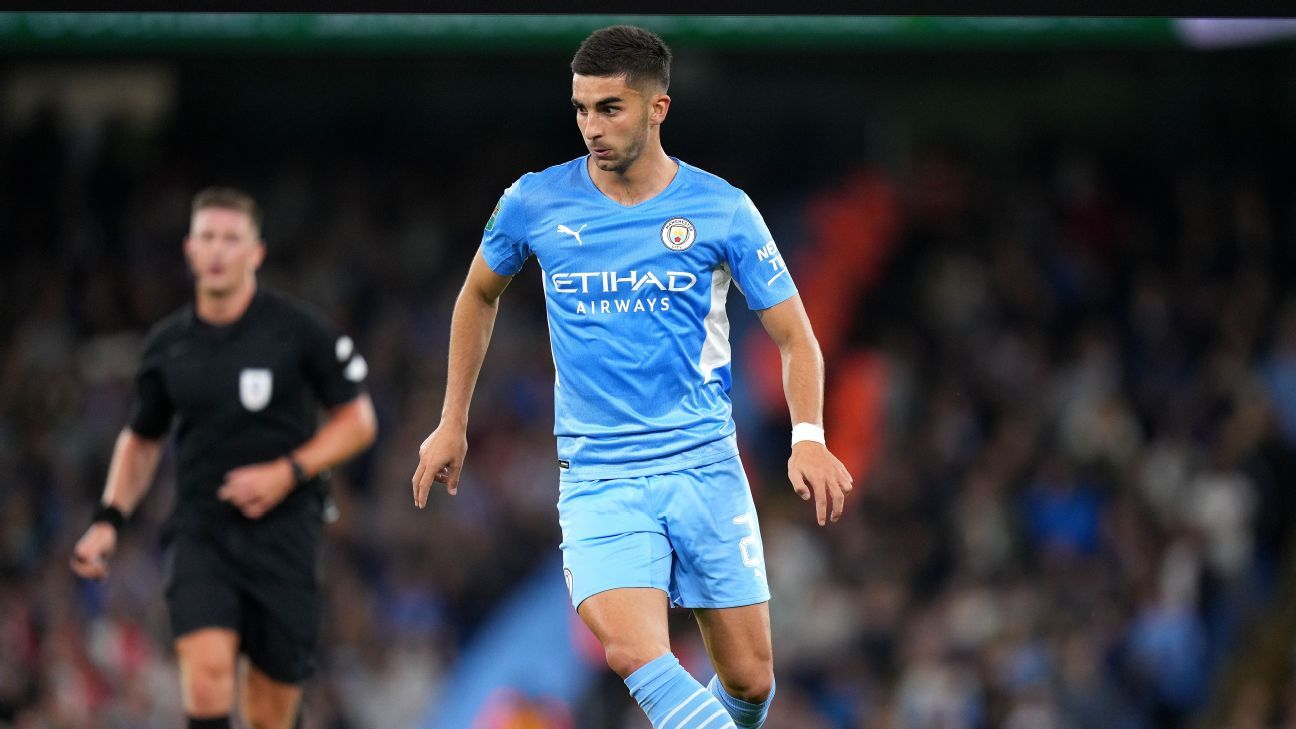 Sources: Barca, City in talks over Torres transfer
2 hours ago

Mike Vrabel, Bill Belichick set for Round 3 as the Tennessee Titans travel to the New England Patriots
2 hours ago

Mike Vrabel, Bill Belichick set for Round 3 as the Tennessee Titans travel to the New England Patriots 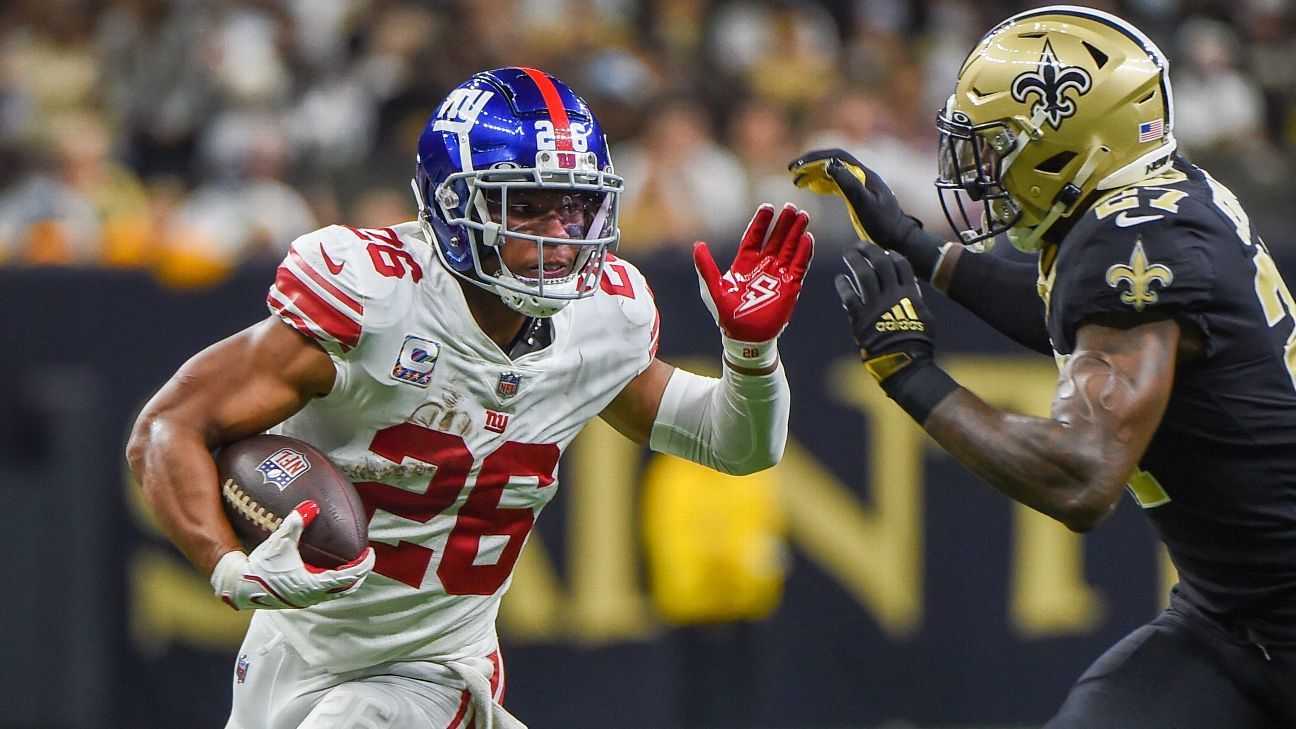