Public health officials are ‘monitoring the data’ to see if a major music festival attended by 50,000 people has triggered a Covid spike in Cornwall.

All ticket holders had to show proof of double vaccination, natural immunity or a recent negative lateral flow test to enter the festival site.

But some festival-goers have already voiced fears about infections spreading through the crowd. One tweeted: ‘100 per cent of the people we know who attended Boardmasters have come home and tested positive for Covid. Not even from the same groups of friends.’

Another wrote: ‘My son and two friends have all just tested positive. All single jabbed and all tested negative at the event.’

The Newquay area already had one of the country’s highest Covid infection rates before the festival began.

And four of the top 10 parts of England areas with the biggest outbreaks are in Cornwall, according to MailOnline analysis. Experts said it showed staycations were fuelling the local crisis.

Official data shows 1,067 people per 100,000 had Covid in Newquay West in the seven days leading up to August 11. And Newquay East (1,033), Falmouth East (971) and Penryn (887) all made the top eight locations in England with the most cases of the coronavirus, higher than densely-populated Manchester and London

Over 1,000 people per 100,000 tested positive for Covid in parts of the rural county last week, higher than levels in major cities which have typically been hotbeds for the virus.

Local health chiefs warned that Cornwall attracts a lot of young holidaymakers, many of whom have had one or no vaccines.

Experts told MailOnline today the G7 summit in June likely ‘seeded’ the outbreak, which has since been amplified by staycationers during the school break.

More Britons than usual are opting to holiday in the UK due to extortionate PCR tests required to go abroad, as well as concerns about the virus.

It comes as 1.7million Britons gathered at the weekend in the largest crowds seen since before the pandemic, with football, cricket, music and arts festivals returning at full capacity for the first time in 19 months. CORNWALL: Covid cases have been on the rise since early June, with local health officials and experts warning the G7 summit likely cause the initial outbreak, which was then ‘amplified’ by holidaymakers over the summer months And beach destinations Newquay East (1,033), Falmouth East (971) and Penryn (887) all made the top ten locations with the highest proportion of positive tests — more than densely-populated Manchester and London.

The only place in the country with more infected people than Newquay West was Summerfield in Birmingham (1,105 per 100,000).

And rising numbers of young holidaymakers have been blamed by local council leaders.

She said: ‘It’s what we expect because we know that the younger people have only had one, and in some case no, vaccine; so, unfortunately, it’s easier to transmit.’

And Jane Kirkham, Cornwall councillor for Falmouth Penwerris, told the broadcaster infection levels had been high in the area ‘off-and-on since the main reopening [lifting of restrictions] and the G7, I suppose’.

Britain today recorded 170 Covid fatalities in the deadliest recorded daily toll for five months, and infections are continuing to rise.

Department of Health statistics show today’s death count was 16.4 per cent up on last week’s count and was the most registered in a day since March 12 (175), when the second wave had started to fizzle out.

But day-to-day figures can fluctuate heavily, especially on Tuesdays — which are artificially higher because of the recording lag at weekends.

The overall trend — measured by the seven-day average — has flattened out over the past fortnight and the daily counts are just a fraction of what they were when cases were at a similar level in January.

Deaths and hospital admissions — which have also levelled off, jumping just 2.4 per cent in a week — lag several weeks behind cases because of how long it takes for infected people to become seriously ill.

Meanwhile, separate data today revealed Covid was blamed on more than one in 20 of all deaths in England and Wales at the start of August.

Some 527 death certificates mentioned the coronavirus in the week ending August 6 — up 30.4 per cent on the seven days prior. This equated to 5.2 per cent of the total — the highest proportion since March, according to the Office for National Statistics.

A handful of hotels, cafes and bars in the surrounding area were forced to shut after summit because of Covid outbreaks and Cornwall’s infection rate quadrupled in size.

Leaders from the UK, US, Canada , Japan, France , Germany and Italy decadence on Cornwall for the G7 summit in June, along with their teams, security staff, journalists and protesters.

Ms Kirkham said: ‘We do have a younger demographic than a lot of the rest of Cornwall, so I think that has contributed to our numbers, and that we have a lot of visitors here as well.’

Liberal Democrat MP Andrew George, who was elected to Cornwall Council in May, told MailOnline: ‘Resort areas of Cornwall appear to have the highest and still growing levels of Covid.

‘I don’t think it is primarily caused by holiday makers themselves, but by poor infection control rules.

‘If we had a Government which followed the science rather than chased headlines it would create a safer environment in which people could safely enjoy themselves and protect the vulnerable.

‘Death rates are still unacceptably high. But you wouldn’t think it from the lax attitude promoted by Government ministers.’

Professor Gary McLean, a molecular immunologist at London Metropolitan University, told MailOnline: ‘Cornwall, during the pandemic had usually fared much better than other areas, perhaps due to its relative isolation geographically and lower population density.

‘However since the G7 summit in early June, case numbers have been increasing at a rate that is amongst the highest in England.

‘This was likely seeded by the summit and influx of people at that time and has potentially been amplified by continued ‘staycation’ tourism to the region during the school holidays.

‘This is of great concern for the region and for those returning home from holidays in Cornwall – it will need to be monitored very carefully over the next few weeks.’

Professor Paul Hunter, an infectious disease expert at the University of East Anglia, told MailOnline he suspects the high numbers of infected people in the area is down to more than holidaymakers.

He said: ‘Cornwall and The Isles of Scilly, along with Devon, have had the lowest total cases to date up to the August 16 in England so a lot of people not immune.

‘But cases started to surge from early June before a lot of holiday makers started to descend and that was probably associated with the G7 meeting.’

Professor Hunter added: ‘There is a general trend in the UK that those local authorities that have had most infections to date over the whole epidemic are not seeing as big percentage increases week on week and are more likely to be seeing falling case numbers.

‘So is the epidemic in Cornwall because of low population immunity because of low past infection rates with the trigger being G7 or is it due to holiday makers? It is probably a bit of both.’ 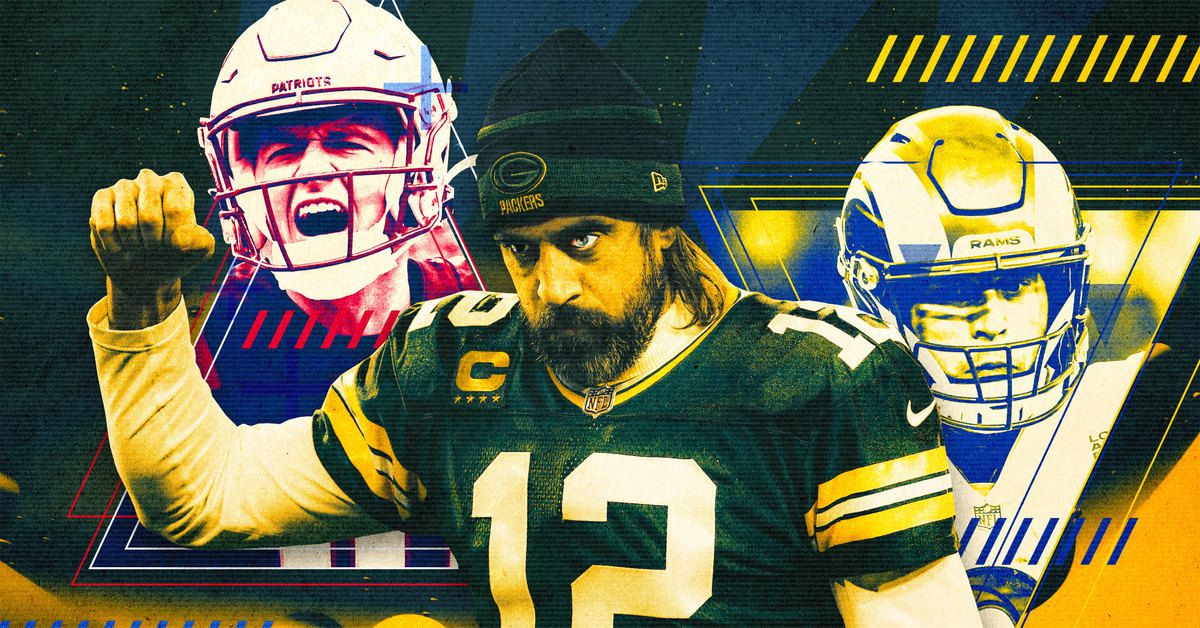 NFL Power Rankings: The Packers Look Like the League’s Best Team … for Now
8 mins ago

College football’s championship week: What’s at stake in each conference, including Northern Illinois playing for the MAC title
57 mins ago