In observation of World Malaria Day, News-Medical interviews renowned malaria expert Professor Maureen Coetzee about the fight against malaria and recent research that could help protect more people from the disease.

Please can you introduce yourself and tell us about your expertise in malaria?

I am Professor Maureen Coetzee, working for the Wits Research Institute for Malaria at the University of the Witwatersrand (Wits), Johannesburg, South Africa. I first started working on malaria mosquitoes 46 years ago in 1975 at the SA Malaria Control Programme’s headquarters in northern South Africa.

I was lucky enough to be mentored by Dr. Botha de Meillon, the doyen of African Anopheles mosquitoes and author of several books on the topic, who encouraged me to embark on post-graduate studies at Wits University.

I subsequently took on the headship of the Department of Medical Entomology at the South African Institute for Medical Research (renamed the Vector Control Reference Unit of the National Institute for Communicable Diseases in 2002) and in 2013 created the Wits Research Institute for Malaria at Wits University.

Throughout my career, my research has focussed on the mosquitoes that transmit malaria parasites and how to control them. I have studied their morphology, chromosomes, and isoenzymes, cross-mated them, and bred them in huge numbers in the laboratory. The evolution of insecticide resistance in natural populations of malaria mosquitoes has become a major obstacle to effective control in many areas across Africa and we are carrying out research on many different ways of getting around this. 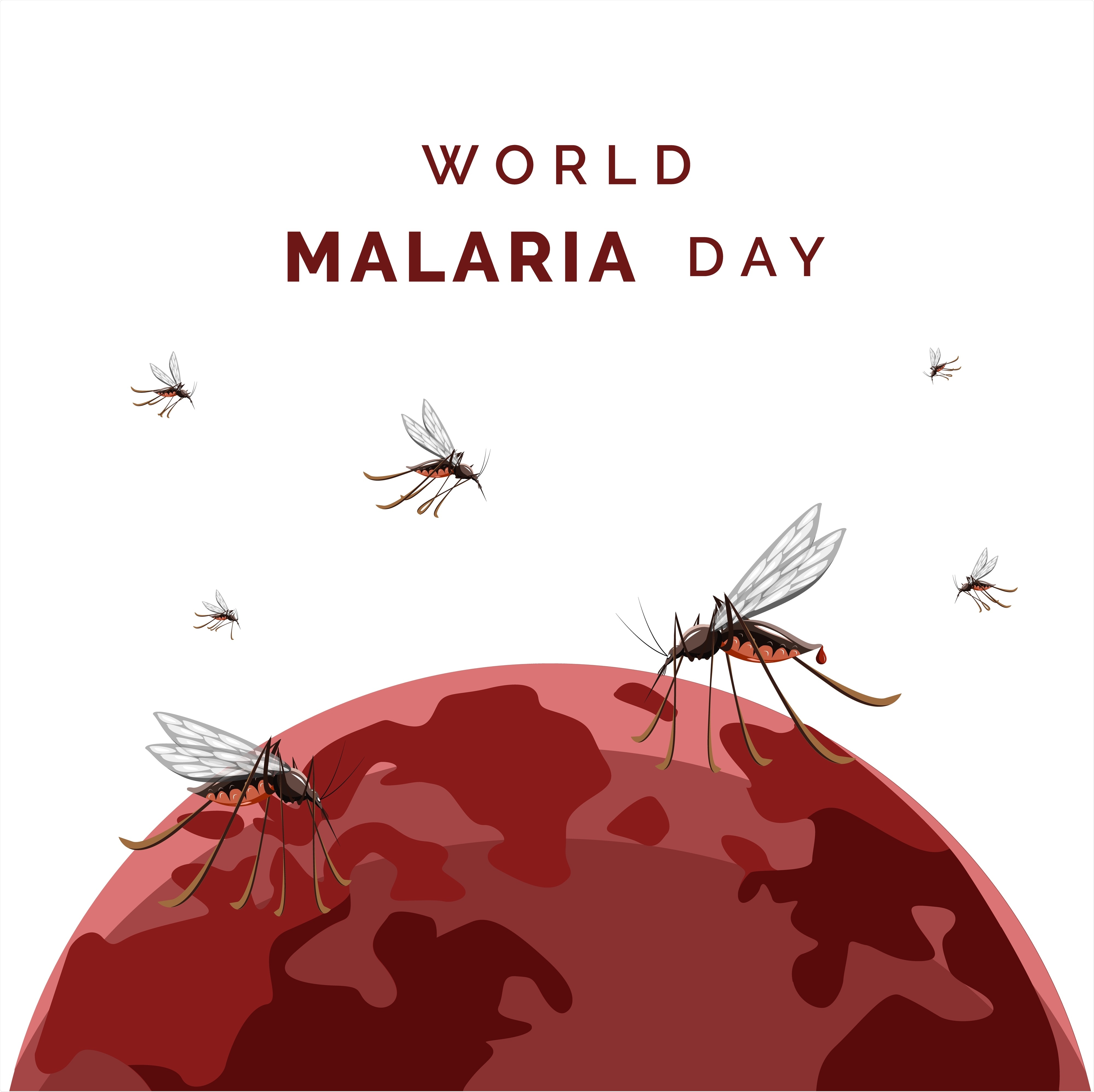 Some of your recent research focused on a new approach to Indoor Residual Spraying (IRS) for malaria control. What is IRS and how do targeted and blanket IRS compare?

Indoor Residual Spraying (IRS) is the application of long-lasting insecticides to the inside walls and roofs of houses in malaria-endemic areas. It involves teams of people going round villages, spraying each house – with the owner’s consent. Where malaria is seasonal, only one spray round is needed per year, but in the tropics, where malaria transmission occurs throughout the year, at least two spray rounds may be needed, making IRS a very expensive vector control tool.

The project I was involved in, in northern South Africa, looked at the effectiveness of reactive or targeted IRS (responding only when there was a malaria case) versus proactive IRS (the standard IRS blanket spraying program carried out at the beginning of the season) and how much each cost per annum. We found that reactive/targeted, IRS was as good as blanket spraying at combating malaria transmission and came at a fraction of the cost.

How could reductions in the costs of malaria control provide funding for other aspects of malaria prevention, treatment, and research in order to save more lives?

If a targeted IRS program is implemented, the funds that are saved could be used to support monitoring and evaluation of not only malaria cases but also of the vector populations – where are the mosquitoes breeding, what is their feeding behavior, susceptibility to insecticides, etc. and research on new methods of killing the mosquitoes and/or parasites, such as transmission-blocking methods.

Entomology is quite often neglected but is critically important if real control or elimination is to be achieved. Capacity building in entomology would also be a crucial aspect that could be addressed by the savings made in targeted IRS.

How can this targeted form of malaria control be used to make better use of limited resources?

Given the increase in human populations in both rural and urban areas, blanket IRS means in many instances that the spraying is not completed until well into the transmission season and therefore not providing the necessary protection for the required period.

Targeting the IRS to households that actually had malaria cases means that urban malaria control could be a feasible option. This is particularly important now that the Asian urban malaria vector, Anopheles stephensi, has invaded the Horn of Africa and become established in several countries. 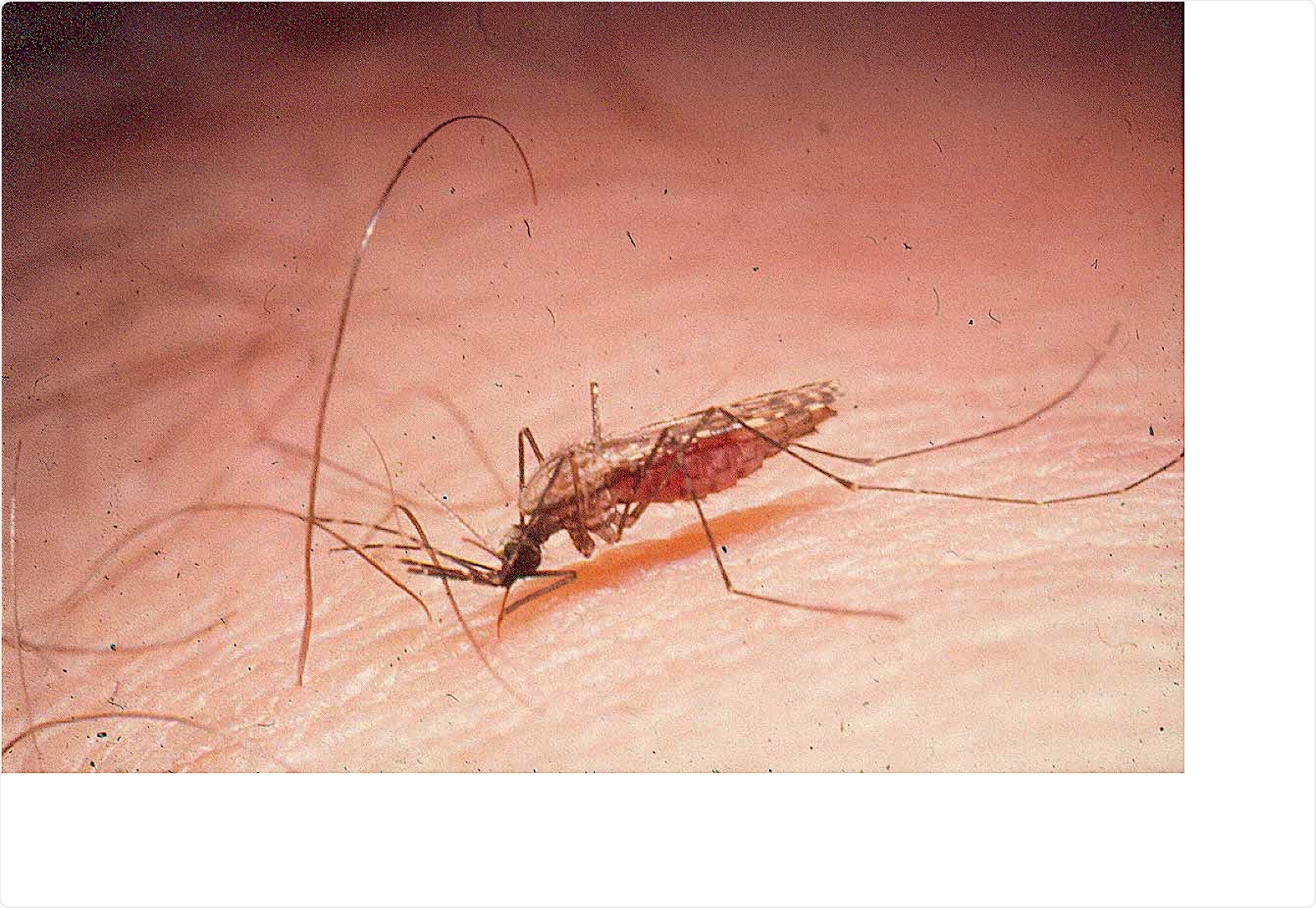 How could the results of this recent study be implemented in reality?

Through political will. Convincing senior government levels that the system works and getting their buy-in is essential and this can only be done by effective communication from all participants, from ground level communities to nurses, doctors, epidemiologists, parasitologists, and entomologists.

In a time where the world’s focus is on a different infectious disease, COVID-19, it is important to recognize that other infectious diseases like malaria are still having devastating impacts on the world’s most vulnerable populations. The world worked together and focused research on creating solutions to COVID-19, achieving goals at a quicker rate than ever before. How could this approach be applied to fighting malaria?

It was astonishing how quickly the COVID-19 vaccines were developed, given early approval, and on the production line for distribution within one year. Malaria vaccines have been in the research pipeline for over 30 years and it is only in the past few years that real progress is being seen with field trials showing good efficacy.

One cannot help conclude that the difference in the production of the vaccines for the two different diseases is because of the population groups that they affect – malaria mainly in Africa and COVID-19 worldwide, affecting wealthy countries as much as poor ones.

What have you learned from the COVID-19 pandemic?

That when a major infectious disease affects the wealthier nations, huge amounts of funds are poured into combatting the problem! This is not the case when the problem is only in the tropics.

However, it is encouraging to know that most African countries have continued to maintain their malaria control programs in the face of the COVID-19 pandemic and that the increase in malaria cases in 2020 appears to not be as bad as it could have been. The ‘reliefweb.int’ link below gives a good overview of the efforts made by the World Health Organization and others to combat malaria.

As climate change progresses, vector-borne diseases such as malaria are predicted to have an even more detrimental effect on humanity.  How can society work together to protect communities from this?

What impact climate change will have on the distribution of mosquitoes, and therefore the transmission of malaria is still debatable. Some predictions of the expansion of mosquito populations into previously non-malarious areas are hard to believe, but time will tell.

Communication and working with the local communities are key, I think, in helping people to avoid malaria and educating them on what to do if they do get ill.

Your career in malaria research has made you an internationally recognized expert in the disease – you have even had a subgenus of mosquito named after you. What do you believe has been the most important thing you have been involved with so far?

For me, the most important thing I have been involved with, and which I think has had a major impact, was the malaria epidemic experienced in South Africa in 1999/2000.

Malaria cases increased 4-fold in four years and our entomology surveillance showed that the highly efficient malaria vector, Anopheles funestus, had returned to South Africa resistant to the new pyrethroid insecticides that our program had introduced for IRS. The IRS insecticides were changed to manage this problem and the epidemic was brought under control.

What will the future of malaria research be and are you hopeful for the eradication of the disease across the world?

The future of malaria research will be entirely dependent on money! Hopefully, any increased funding will not be limited to ‘northern’ institutions but will also support institutions and researchers in the south. Building research capacity in Africa to deal with a disease that affects mainly Africans is urgently needed.

While donor agencies such as the Gates Foundation, the Wellcome Trust, and the President’s Malaria Initiative provide much valuable support for both research and control, the estimated annual needs are way in excess of what is actually spent.

Eradication? – Not in my lifetime.

Elimination? – Yes, in many countries that have the political will.

Where can readers find more information?

I am currently a Distinguished Professor in the Wits Research Institute of Malaria in the School of Pathology, Faculty of Health Sciences, Wits University. 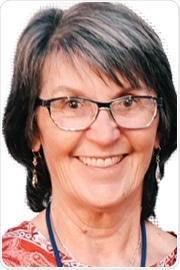 I have published more than 210 journal articles, two books, and seven book chapters. Since 1993 I have supervised more than 65 post-graduate students from 13 African countries.

The awards and recognition I have received since 2010 include:

–   NSTF Science & Technology Award for contributions to research over the past 5-10 years, Johannesburg.

I am a Fellow of the Royal Society of South Africa, the Royal Entomological Society, and the Royal Society of Tropical Medicine & Hygiene. I am a member of the World Health Organization’s Malaria Policy Advisory Group and have served on scientific advisory committees for the Bill & Melinda Gates Foundation, WHO/TDR, and WHO/AFRO. I am also a member of the South African Department of Health’s Malaria Elimination Committee that advises the Minister of Health on malaria control policy and strategy.