When workers at First National Bank of Kemp resorted to melting snow for the toilets in its branch last week, CEO Vidal Jones knew the rest of the small town outside of Dallas would need a better solution, too — and fast.

The roughly 1,800 residents of Kemp were among 4.3 million Texans who lost power in in frigid temperatures last week. A pair of winter storms had knocked out the Texas power grid and also denied entire cities water as pipes burst across the state.

Jones managed to set up a pump from a nearby retention pond and fill a trough in the ATM drive-through of his $115 million-asset bank for residents to collect and take back to their homes. There were still many people in Kemp who were elderly or too snowed in to make the trip, so Jones went to his ranch, filled up a 300-gallon mobile water tank and drove around the area delivering water to those who couldn’t venture out.

“It’s been an effort,” said Jones, whose bank still had no running water Monday. “We were basically cut off from the world.”

Banks across the state have added a chapter to their disaster-response playbooks to help their commuinities in the past week even as they continue to deal with the effects of the COVID-19 pandemic.

Banks like Citigroup and Amegy Bank in Houston have opened up their offices as shelter for employees; Amegy is feeding workers from the company’s in-house cafe. Entities such as BBVA’s U.S. operation in Houston and the Texas Bankers Association have donated to food banks and home-repair nonprofits. USAA in San Antonio, like many of its peers, has given customers a grace period on loan and credit card payments.

“Texas bankers are moving quickly to help because we know our communities are in great need due to the compounded effects of the historic winter storm and the pandemic,” said Lizzie Williams, who chairs the Texas Bankers Foundation, the philanthropic arm of the state trade group.

Many banks, especially in small Texas towns, helped organize warming centers to get people out of the cold, said Christopher Williston, president and CEO of Independent Bankers Association of Texas.

“It’s been a nightmare,” Williston said.

Some banks seemed to begin treating the situation as they would a major hurricane.

“The first step in that playbook is to get [every employee] access to their banking center as fast and safely as possible,” a spokesman for Prosperity Bank in Houston said. “At the same time we want to make sure our customers know what to do and who to call in order to access their accounts and conduct their business if their branch is down.”

Total damage from the storms could reach between $45 billion and $50 billion, according to AccuWeather. This would be on par with the destruction caused by Hurricane Irma, which hit Florida and the Caribbean four years ago. The estimated damage from the Texas winter storms could almost reach half the cost of Hurricane Harvey, which was the second most expensive storm in U.S. history when it struck the Texas coast in 2017.

The Small Business Administration, which oversees disaster loans, does not yet have an estimate of the total amount of relief requested so far, an agency spokesperson said Monday.

“We have a good framework from our relief efforts during Hurricane Harvey,” an Amegy spokesperson said.

First National Bank of Kemp not only lost power but lost its internet connection, leaving the small bank unable to process ACH transactions for days and complicating the day-to-day movement of money through its system.

Jones said there has been no material impact to the bank’s financial health so far, and he is considering offering some assistance or special loans to anyone who needs them for repairs.

News of Jones’ water supply even reached some of the rural towns outside of Kemp, where water is short and it’s still unknown when it will return. One man arrived with a 100-gallon tank of his own to fill from Jones’ trough on Monday to take back to his far-flung neighborhood. As experienced as banks have become with responding to emergencies, Jones said he told the man he was sorry this was the only resort for now.

“We just haven’t planned for it,” Jones said.

Kevin Wack and Laura Alix contributed to this report. 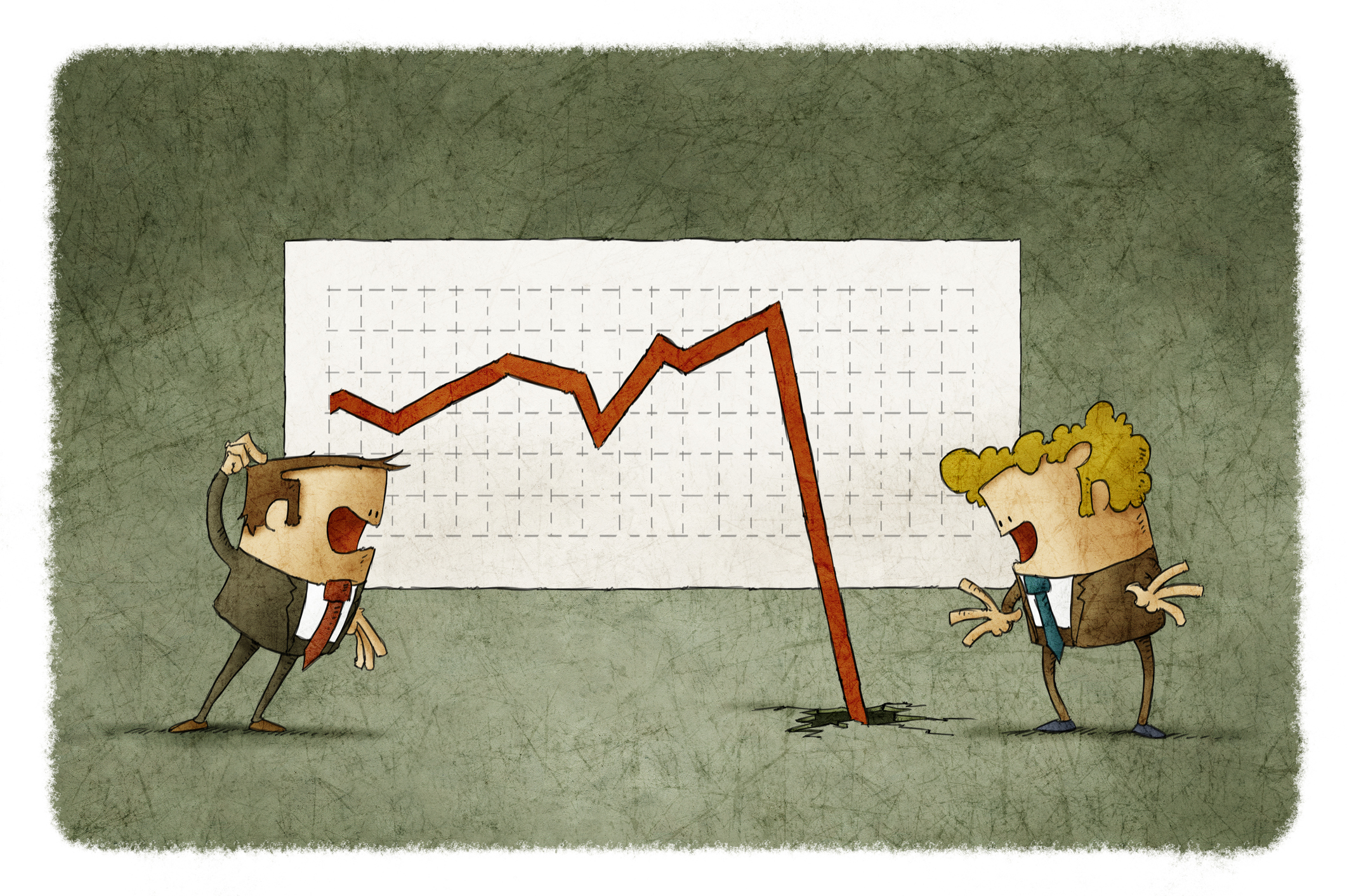 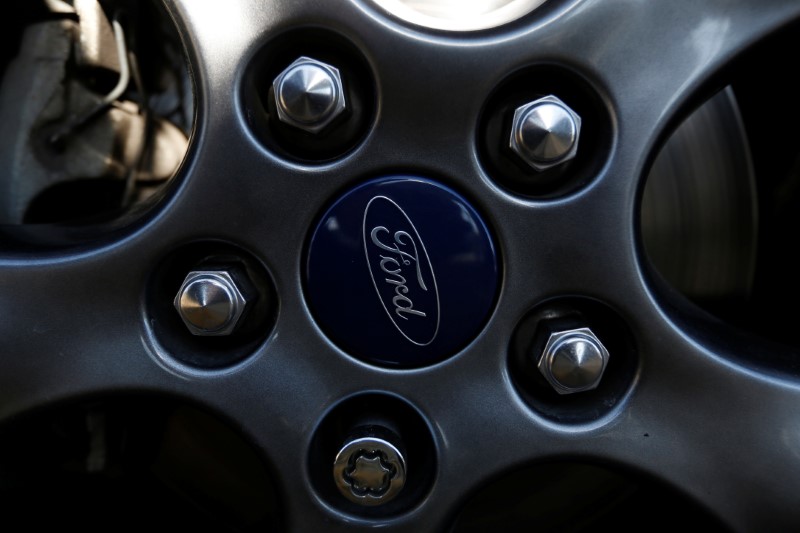 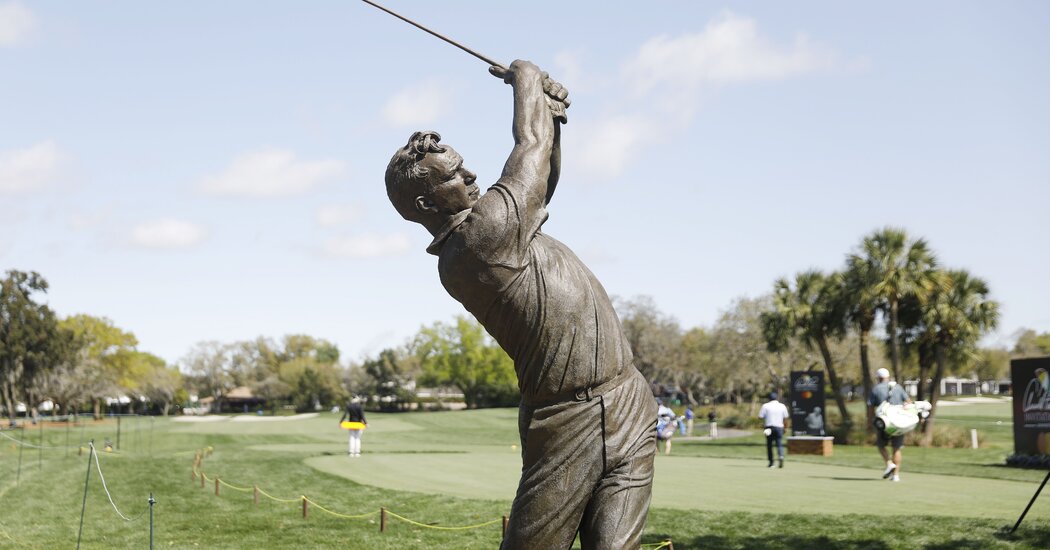