Forward Julius Randle, who is having a career year, was named to the N.B.A. All-Star team on Tuesday night as a reserve, giving the Knicks their first All-Star since Kristaps Porzingis during the 2017-18 season.

It was the 26-year-old Randle’s first All-Star selection. He is on a pace for career highs in points, rebounds and assists, and is the best player on a Knicks team making a push for its first playoff run since 2012-13. He is the eighth Knicks All-Star this century. (The others are Porzingis, Carmelo Anthony, Tyson Chandler, Amar’e Stoudemire, David Lee, Allan Houston and Latrell Sprewell.)

“It’d be amazing, man,” Randle recently said about the prospect of being named to the team. “You put in a lot of work and sacrifice and dedication to your craft. So for you to receive those accolades or whatever it may be and be recognized as such would be a great feeling. And especially as a Knick.”

With James Harden, Kyrie Irving and Kevin Durant making the team for the Nets, this season’s All-Star Game, in Atlanta on March 7, will be the first with players from both New York teams since the 2013-14 season, when Joe Johnson (Nets) and Anthony (Knicks) were selected. This is the first time the Nets have had three players in one season chosen for the All-Star team.

Randle was drafted with the seventh pick in 2014 by the Los Angeles Lakers after a standout year at Kentucky. He missed all but one game of his rookie year because he broke his leg during his first game. But he recovered fully and became a solid contributor for the Lakers over the next three seasons. He then played one season for the New Orleans Pelicans, averaging 21.4 points and 8.7 rebounds per game, showing glimpses of his All-Star potential, which has emerged fully in New York.

Randle’s strong play comes at a time when his future with the Knicks is uncertain. His contract is up after the 2021-22 season, and he has made it clear he wants to remain a Knick.

“I signed here with the hopes of being here long term,” Randle said recently. “I want to be one of the guys that’s part of this team and eventually, hopefully, we are competing for championships and winning championships. That’s my dream. A picture perfect thing for me.” 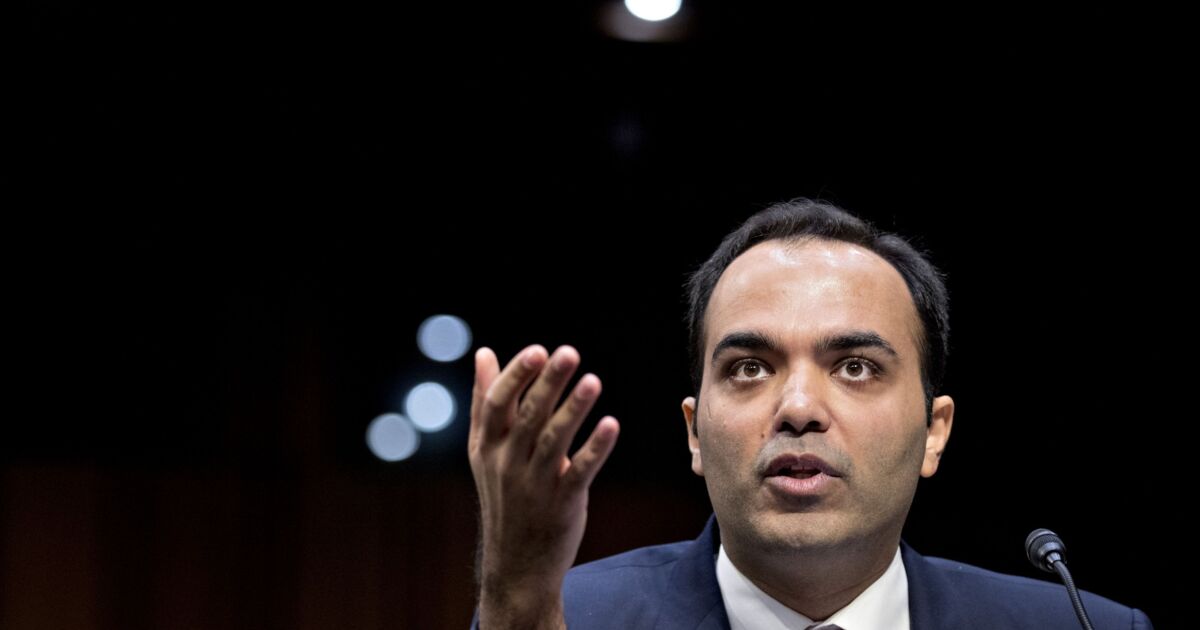 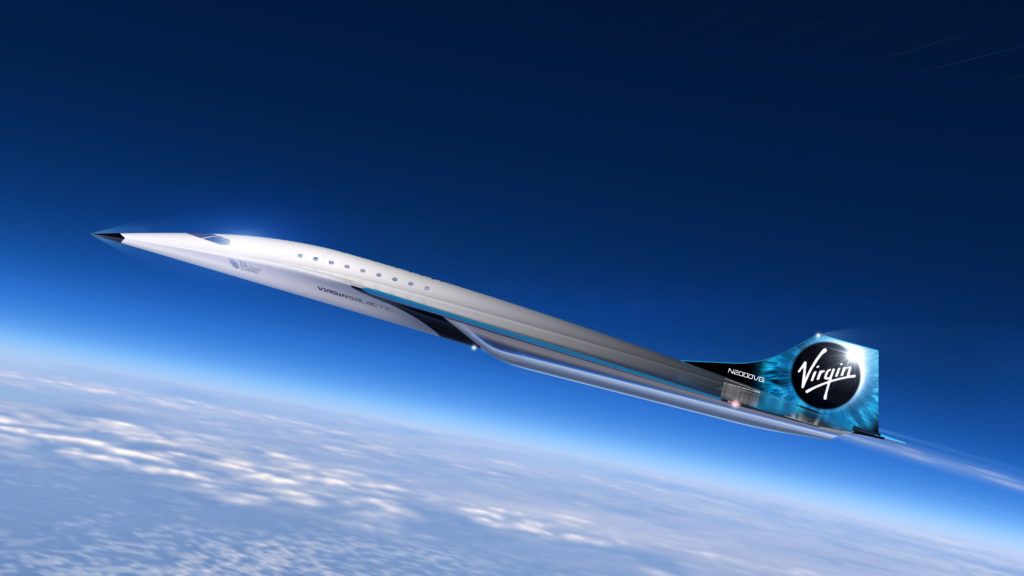 Why Virgin Galactic Shares Plunged 15.9% in February | The Motley Fool
1 min ago

Toyota U.S. employees to keep masks on in Texas even as state lifts mandate By Reuters
5 mins ago