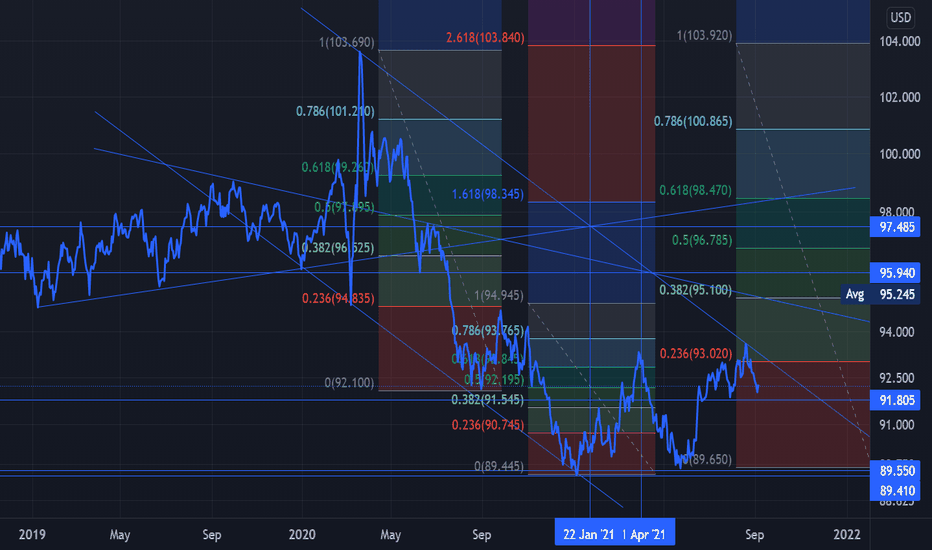 FX is setting up for a Primal Accident.

It remains the largest Intra-Day Market as Liquidity begins to abate
within the DX Complex.

The 6 pairs remain in FLUX, heavily so waiting on the DX to make it’s
larger move.

With so many Macro and Geopolitical influences hip sway within
Foreign Exchange… it remains one enormous mess.

The 6e is likely the most damaged, although it’s held up well, the
ECB continues to Provide Blunder after Policy Blunder. Negative Rates
were the final call, we are simply waiting for the disaster there to
unfold in the coming months. The ECB has provided more utterances
as to the direction and goals of their Basket Case.

Coppertone Goddess LeGarde’s persistence in installing a Digital
“Currency” (Not a Currency in any manner, form, way) within the
Block has repeatedly been stymied… The intent is clear, the implementation
has been difficult as The Great Experiment was doomed to fail day
one. Monetary Unions which fail to aggregate Debts, Fail. Period,
the end.

We are simply waiting on the tempest to blow the teapots lid clean
off.

The GBP, London’s Financial Center trembles at the thought of
how this transition will impact the imbalances. The Soft Exit
isn’t quite working as planned.

The UK left the European Union’s sordid mess and left 27 countries –
bringing to an end 47 years of British membership of the EU and
prior institutions. It was a slow and arduous divorce, one that
created immense volatility on the path of separation.

The actual effects did not begin to manifest themselves until
January 1, 2021 when the actual split began to take shape.
Northern Ireland, per usual, received the short end of the stick.
Nascent ties to the EU remained and with it, further anger,
dismay and despair.

Another version of the Potato Famine, brought to you by
the Technocrats with a number of regulations on Food.

These arsonists are always a day late, it adds to anger.

The UK, in sum, fundamentally withdrew from the collection
of Dunces to reposition it’s Financial arrangements with
China, albeit slowly, but they are large supporters of
China’s Bond Market.

It’s complicated, but obvious as to why the UK began to
absolve themselves of these tenuous arrangements.

Northern Ireland was “Backstopped”, or double bond
as we prefer with a 4 year screwing aligned with the
idiocy of Plutocracy that is the EU.

The AUZ , NZD and CANDO are simply along for the ride.
Degenerate outposts of the UK’s progressive Policies
towards future arrangements.

A colossal experiment gone wrong shining ever so brightly
in the light of day. No shame, simply far more draconian
with each passing day.

Idiocy which has never functionally changed anything
but served to worsen a sink hole.

This leaves the Dollar, the abused stepchild of Bretton
Woods. a Currency which has suffered one default when
French Warships entered New York Harbor to retrieve
the People’s Gold . De Gaulle had enough and on collecting
France’s Tier one assets… Monetary decentralization led
to France’s attempt at decentralization and further
attempts at Nationalism.

Unfortunately, the winds of change were blowing in the
opposite direction and… you know the rest.

Money form nothing became the Rule of Monetary Law. It began
with small footsteps, on the Journey of one thousand miles
to today.

How this all shakes out will be telling as the new monetary
order is arriving… Currency Wars lead to Trade Wars which
lead to Shooting Wars.

This is the History of it, it is always the same.

Digital Script requires a rearranging of the Deck Chairs, this
will unfold in the most violent of fashion.

Best to prepare for it, The liability side of the Balance Sheet
cannot be serviced.

It’s best to eliminate them…

Ball, Rozier among 4 Hornets to enter protocols
18 mins ago

Steelers’ Watt off COVID list, eligible vs. Ravens
35 mins ago

Doc: Lopez ‘lucky he’s not dead’ after Kambosos
51 mins ago