By Francesco Guarascio and David Lawder

BRUSSELS (Reuters) -The European Union has agreed to delay a corporate tax plan for the bloc following pressure from the U.S. administration and in a bid to facilitate a broader global tax deal, but EU member Ireland reiterated its criticisms of the wider reform.

The world’s 20 largest economies endorsed on Saturday a plan for a global overhaul of corporate tax that would introduce a minimum tax rate and change the way large companies like Amazon (NASDAQ:) and Google (NASDAQ:) are taxed, based partly on where they sell their products and services rather than on the location of their headquarters.

The reform, if finalised in October, would need parliamentary approval in the more than 130 countries that support it, including the U.S. Congress where it could face opposition from the Republicans. All EU member states must also approve tax reforms – including the envisioned global deal.

In an attempt to eliminate one possible hurdle to the global deal, the EU bowed to U.S. pressure and said on Monday it would delay its own plan for a separate levy on online sales, which the U.S. administration had feared could have led to more criticism of the global tax overhaul in the U.S. Congress.

“We have decided to put on hold our work on our new digital levy,” EU commission spokesman Daniel Ferrie told a news conference in Brussels on Monday, noting the bloc will reassess the situation in autumn. The tax proposal had been planned for later in July.

The announcement coincided with U.S. Treasury Secretary Janet Yellen’s visit to Brussels and followed repeated pressure from her during a G20 summit at the weekend and before.

EU economics commissioner Paolo Gentiloni told journalists postponing the bloc’s plan would make it easier to concentrate on achieving “the last mile” of the global deal.

However, there remain some holdouts against the global deal, including three EU countries – Ireland, Hungary and Estonia.

Ireland has said it cannot support the floor of 15% for the global tax rate, which is intended to stop multinationals shopping around for the lowest tax rate but would force Dublin to raise its 12.5% rate, which has been instrumental in convincing several companies to make the island their EU headquarters.

Yellen reiterated on Monday her call on all 27 EU countries to join the global deal.

“We need to put an end to corporations shifting capital income to low tax jurisdictions, and to accounting gimmicks that allow them to avoid paying their fair share,” she said in a statement.

But Irish Finance Minister Paschal Donohoe did not appear to have changed his criticism of the reform. After a meeting with Yellen, his spokesperson said he had repeated to her Ireland’s support for the shift in the way multinationals are taxed but its opposition to the 15% minimum rate.

Donohoe said, however, that Ireland was committed to the process and was ready to engage in the coming weeks with the Organisation for Economic Co-operation and Development (OECD) which is coordinating talks on the global reform. 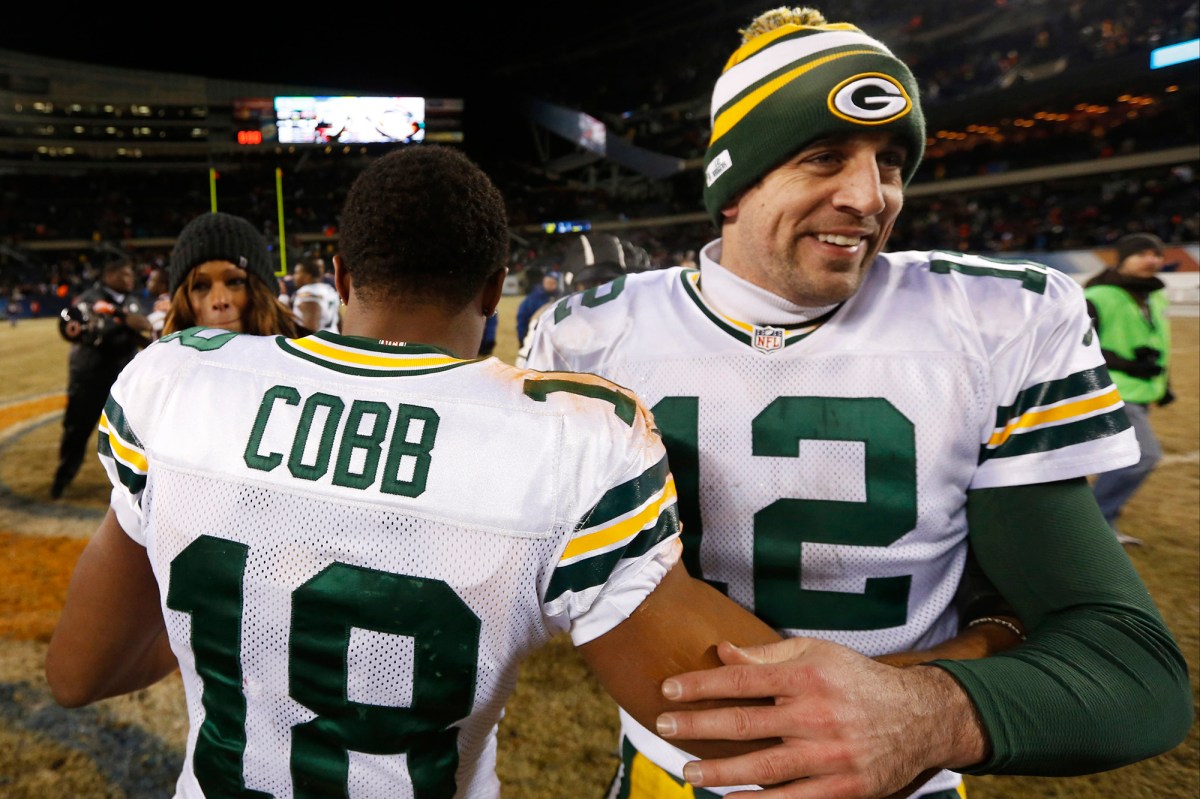 Why does Xavien Howard want to be traded? Dolphins CB explains reason for wanting out of Miami
13 mins ago

The dealing Mariners had the right idea, the execution was just iffy
50 mins ago