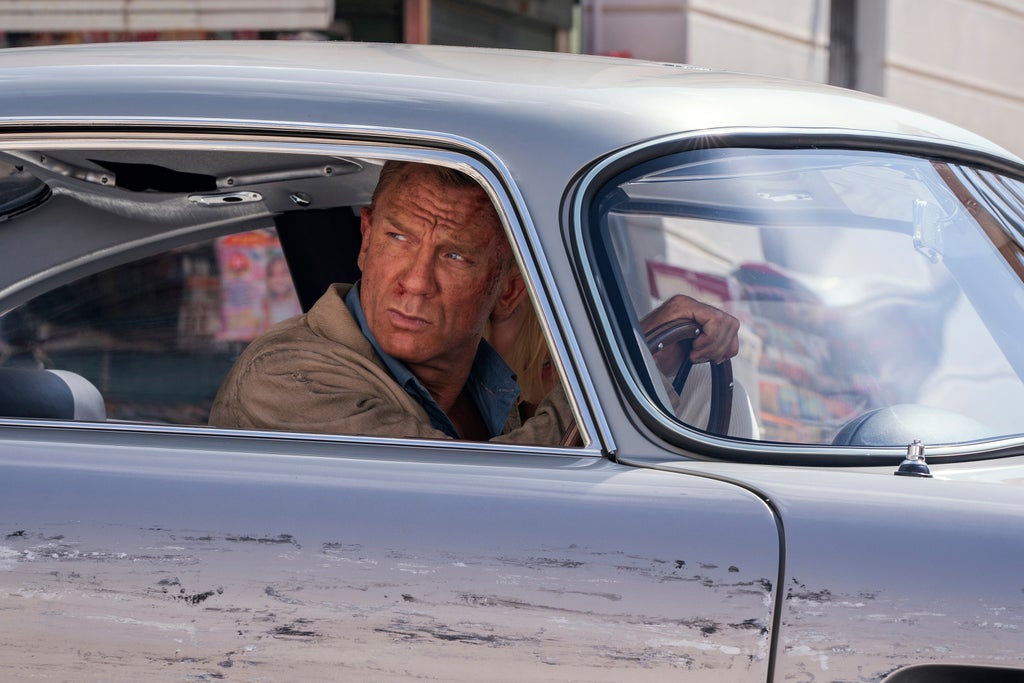 ineworld has had a turbulent year. But the world‘s second-biggest cinema chain saw its shares reach a two-month high on Friday amid great anticipation and healthy ticket sales for Daniel Craig’s final outing as 007.

Tickets for James Bond: No Time to Die were released at midnight on September 13 and Vue executives told the Standard sales “got off to a really promising start” within minutes. The Hollywood Reporter has reported cinema owners saying the several times delayed movie is creating “by far and away the highest interest [in tickets] seen since pre-pandemic levels”.

The most recent Bond blockbusters, Skyfall and SPECTRE, were the second and third-highest grossing UK box office slots in British cinema history. UK Cinema Association chief executive, Phil Clapp, has told the Standard that after the last 18 months cinema operators’ anticipation for the latest installment’s long-delayed release – and its revenues – is “higher than ever”.

Cineworld, which which also owns Picturehouse and the US’ Regal chain, revealed an eye-watering $3 billion 2020 loss in March, and its shares have almost halved in the intervening months.

But on Friday the FTSE 250 firm saw its shares rise as much as 8% in early trading, before settling back nearly 5% up at 71.5p – their highest since early July.

Studios have finally begun to release long-awaited films as vaccine rollouts speed up around the world, boosting cinema operators.

The long-anticipated slate of movies set to be released in the coming months also includes Spider-Man: No Way Home, Top Gun: Maverick, Ghostbusters: Afterlife and Dune.

Clapp has said he hopes the film will encourage many cinemagoers back for the first time.

He said: “While it would be wrong to place too many expectations on the shoulders of one title – and there is a strong film slate across the weeks up to the end of the year – the hope is that the release of No Time to Die will encourage many of the more infrequent cinema-goers to return to the big screen, perhaps for the first time since cinemas were allowed to re-open in May.”

The fifth and final appearance of Craig as the iconic MI6 agent sees Bond come out of retirement to help an old friend from the CIA. The plot will see 007 led onto the trail of a mysterious, masked villain known only as Safin -played by Rami Malek -who is armed with dangerous tech.

The world premiere will take place on September 28 at the Royal Albert Hall in London, with Craig and other stars in attendance.

It will screen from midnight on 29th September.